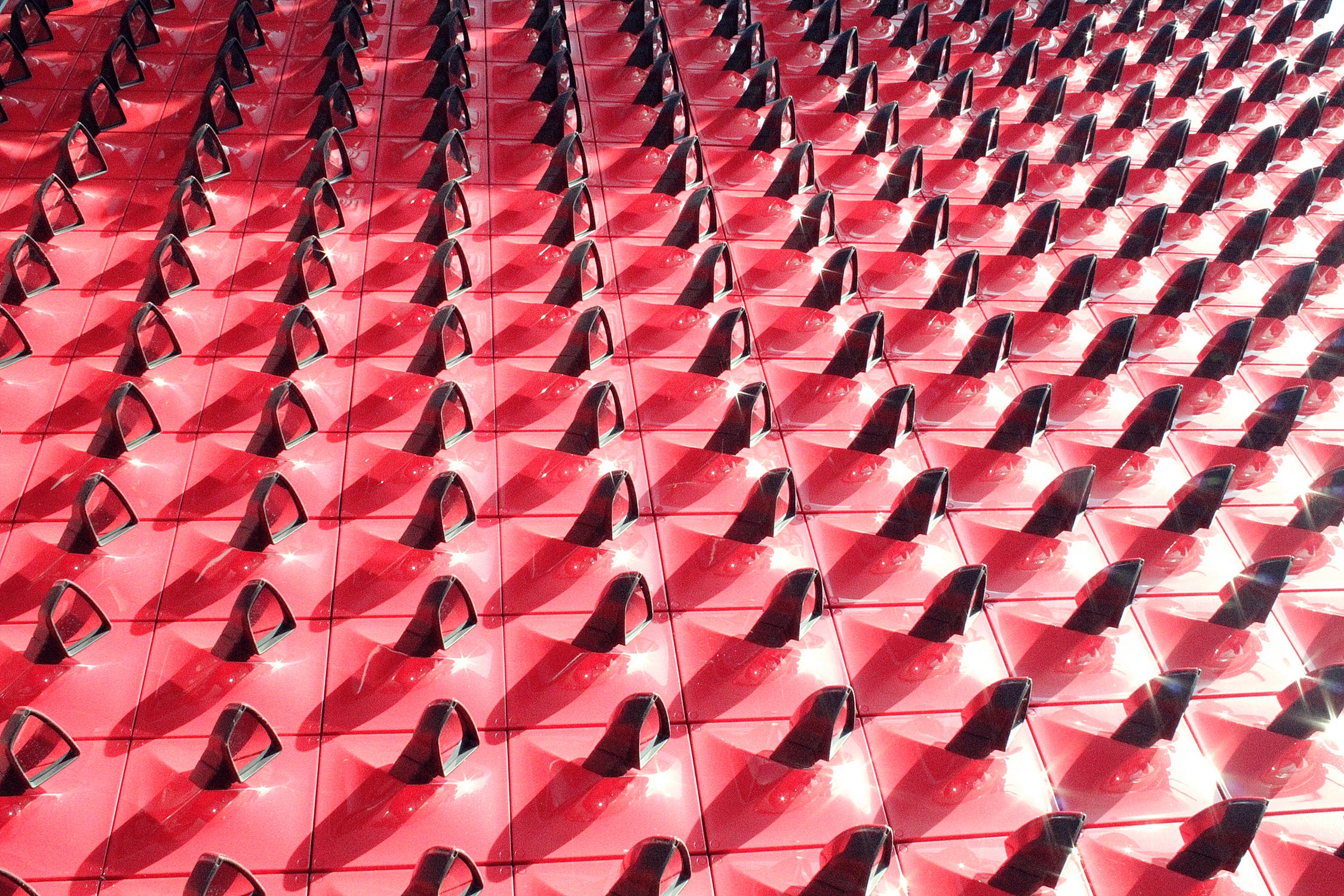 Welcome back to Inflexion Point, your monthly on relevant insights from the world of innovation, creativity and strategy.

In this edition, we talk about the importance of failure in innovation and ways of embracing failure, why we generally fear creativity, the effect of humor and even sarcasm on creativity, why boredom is sometimes good for creativity, why most corporate learning programs fail, insights from the world's leading innovators, and what problems are appropriate to be solved with Design Thinking.

How Coca-Cola, Netflix and Amazon Learn from Failure

Failures may be instructive, yet most people would rather not fail, at least visibly. Some of the most innovative companies had their own share of failures; think of Google Glasses, or Apple's Newton; but not having enough failures might be an indication of not sufficient learning and growth. Two mental hacks to enable failure would be to overcome omission bias (not pursuing a risky idea for it may damage a career), and loss aversion (to play safe, always). Remember, in business and life, failure is mostly an option, not intelligently exercised. (Source: HBR)

Why Are We So Afraid of Creativity?

Einstein once quipped - "The intuitive mind is a sacred gift and the rational mind is a faithful servant. We have created a society that honors the servant and has forgotten the gift." While we aspire to be creative, being creative isn't easy. The fear of uncertainty, and being embarrassed is enough to stop most people in the tracks. The author talks about how the MIT survived being creative some 150 years back, and lessons for the mere mortals. (Source: Scientific American)

Humor and Sarcasm Can Make You Creative, Science Says

Humor and laughter are perhaps rare behaviors involving the entire brain, so much so that there's a specific field called gelotology that studies the phenomenon. Separate studies at the Northwestern University, Harvard and MIT indicate the positive effects of humor and even sarcasm on creativity, as indicated by cognitive flexibility and fluency. Sarcasm, if used appropriately and towards a laughter, and not insult, can espouse creativity, and as such is an indicator of creativity. (Source: Inc.)

Can Boredom be Good for Creativity?

Would you like to be perceived as a boring person? Or, would you like to hang around with one? Certainly not. However, as Adam Grant of Wharton suggests, most creative people keep a significant portion of their life dead boring, channelizing the precious cognitive capacity to the stuff that matters. Being boring, by choice, can be a very useful approach to sharpening the creative abilities, and focusing on key issues. It's more so in the present milieu of incessant distractions and attractions. (Source: HT Mint)

Why Most Corporate Learning Programs Fail?

Adults, especially in the corporate, don't lean the way children do. The ways of doing things are so deep rooted and trusted that unlearning remains a mirage. Unlike children, adults learn though the trinity of Skillsets, Toolsets and Mindset. Think of skills as the proficiency of using some new tools, and the mindset as a necessary catalyst for learning to happen. Instead of paying attention to the training program, it's advisable to attend to the pre-engagement motivation bit and post-engagement mentoring. (Source: People Matters)

The World's Most Innovative Companies are Pretty Old

Innovation is often associated with upstarts and tech giants, but no so much with old dogs and especially those not in hard core tech business. Look at this year's BCG list of world's most innovative companies, and you would be surprised to see some century-old companies there. They have managed to re-invent themselves and embraced AI and other technologies to remain relevant and well ahead to disruptive threats. Of special mention are Adidas, Boeing, BASF and J&J in top-20. (Source: BCG)

Are All Problems Worth Solving Through Design Thinking?

Design Thinking has come to become a catch-all phrase for problem solving and opportunity creation, much like lean is for quality or productivity and even innovation. However, Design Thinking is suited for some situations more than others, and it's when the degree of uncertainty is high. The approach is potent while dealing with a ill-defined and loosely understood problem spaces and where the solution isn't that apparent. Think of a 2x2 matrix, with Critical Thinking, Lean Thinking, and Lateral Thinking filling-up the other quadrants. (Source: Medium)