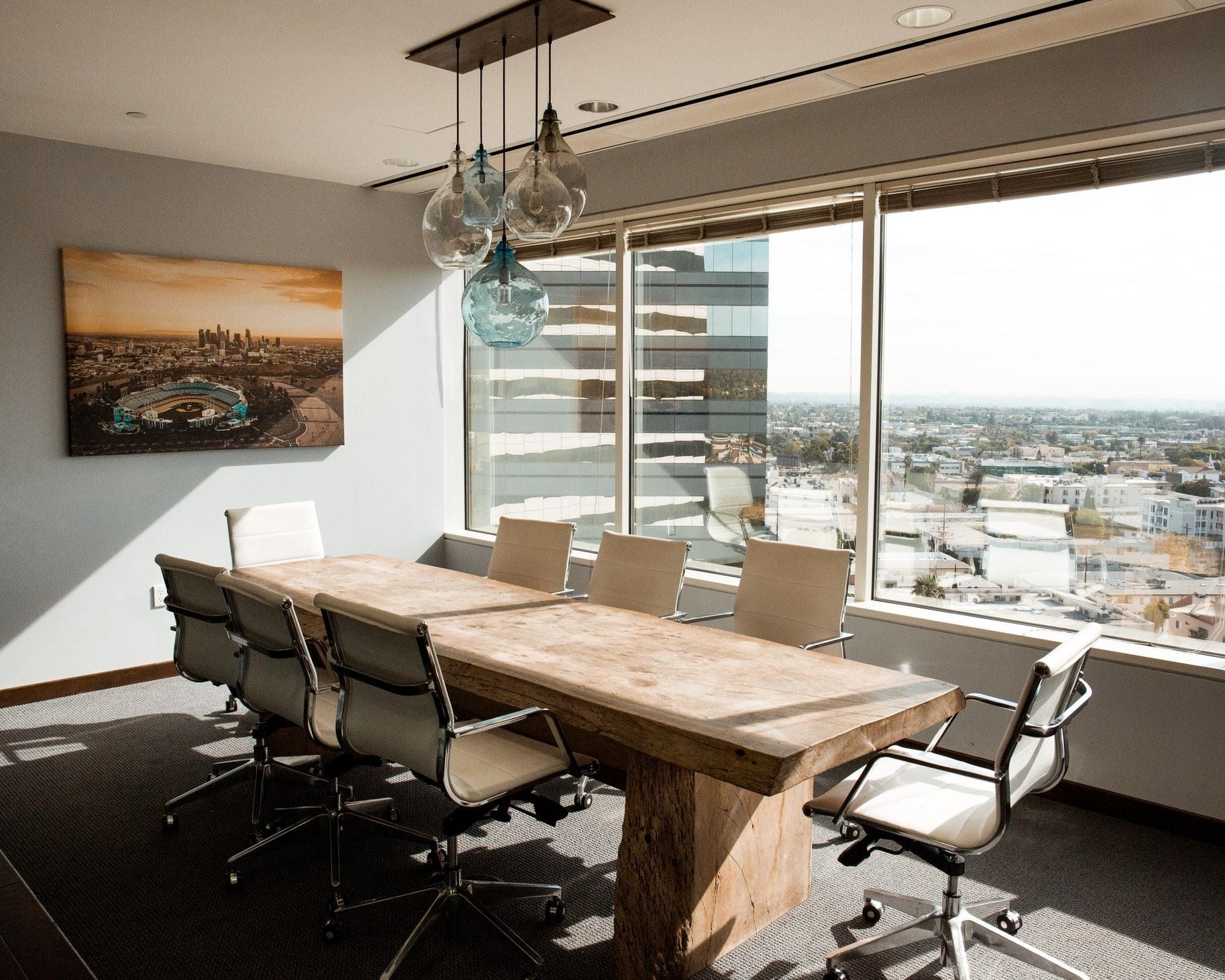 At any point in time, there are over 10,000 experiments running on the Facebook website itself. On experimentation, the rule that Zuckerberg adopts is "if it's not going to destroy the company, let us experiment." Engineers are encouraged to tweak the site, perform experiments with 10,000 to 50,000 users, get data and then proceed. The data-driven experimentation culture at the company ensures that it is a perpetual innovator. In fact, one of the most significant innovation at Facebook is on open source, where the company allows anyone to use, modify and share its inventions. Some of the important contributions are Cassandra, GraphQL, and Open Air Data Centers, amongst others. (Sources: CNN, Wired, FastCompany, Facebook)

Nine Principles of Innovation at Google

Google is one of the most innovative companies of our generation, and I would rate it as the most useful company, by far. It has over seven products with over a billion users on each, and a good share of those users never pay for Google's fantastic products. That's not just product innovation and usability, but also clever business models. The nine innovation principles at the company, as identified by Google Chief Evangelist Gopi Kallayil, are: 1) innovation comes from anywhere, 2) focus on users, 3) think 10x, not 10%, 4) bet on technical insights, 5) ship and iterate, 6) 20% time, 7) default to open, 8) fall well, and 9) have a mission that matters. (Source: Business Insider)

How the Physical Space Defines Innovation at BMW

Being at the forefront of an emergent industry for over 100 years is not a small feat, and BMW has managed to do that, without compromising on its engineering prowess, quality consciousness, status, and design elements. One of the core philosophies of the company's innovation culture is collaboration, and that's what the BMW Innovationswerk, near Munich, offers. The workspace, which doesn't have any right-angle walls, promotes fluid thinking, boasts of several large-scale boards, interactive canvas, a "tinker lab" for quick prototyping, and several smaller break-away rooms. There are even  meditation rooms lest someone feels overwhelmed with too much of an information and technology around, and the careful adoption of colors and material helps people think different. (Source: Steelcase, Forbes)

Not many would believe that Netflix was started way back in 1997, and has evolved from mailing DVDs to producing original content and, today, is present in over 190 countries. In an incisive presentation by Reed Hastings, Netflix focuses on right behaviors than values, and fosters a freedom and responsibility in its employees. The company adopts experimentation, often collaborating with outsiders, through open challenges, like the one on improving the accuracy of predictions, and is very heavy on data based decision making. The company constantly strives to hire the best talent, pay them generously, and offers them freedom to experiment,and test their ideas. (Sources: Netflix, Slideshare, Forbes, Knowledge@Wharton, Medialist)

Together with Pixar, Marvel, and Lucas Film, Disney is the largest media house in the world, rivaled only by Netflix. Apart from growing profitably and expanding globally and across demographics, Disney remains relevant amid changing times. The company still believes that content is the king (rightly so), runs an internal incubator --intrapenEARS -- a Shark Tank like innovation program to solicit ideas from anywhere,  and adopts Story Trust to openly review and critique movies while they are being made. As for the theme parks, the employees are called Crew Members, and the customers are called Guests, and Disney has identified 74 moments of truth that must be managed well to deliver a memorable customer experience. (Source: Collective Hub, IGN, HBR)