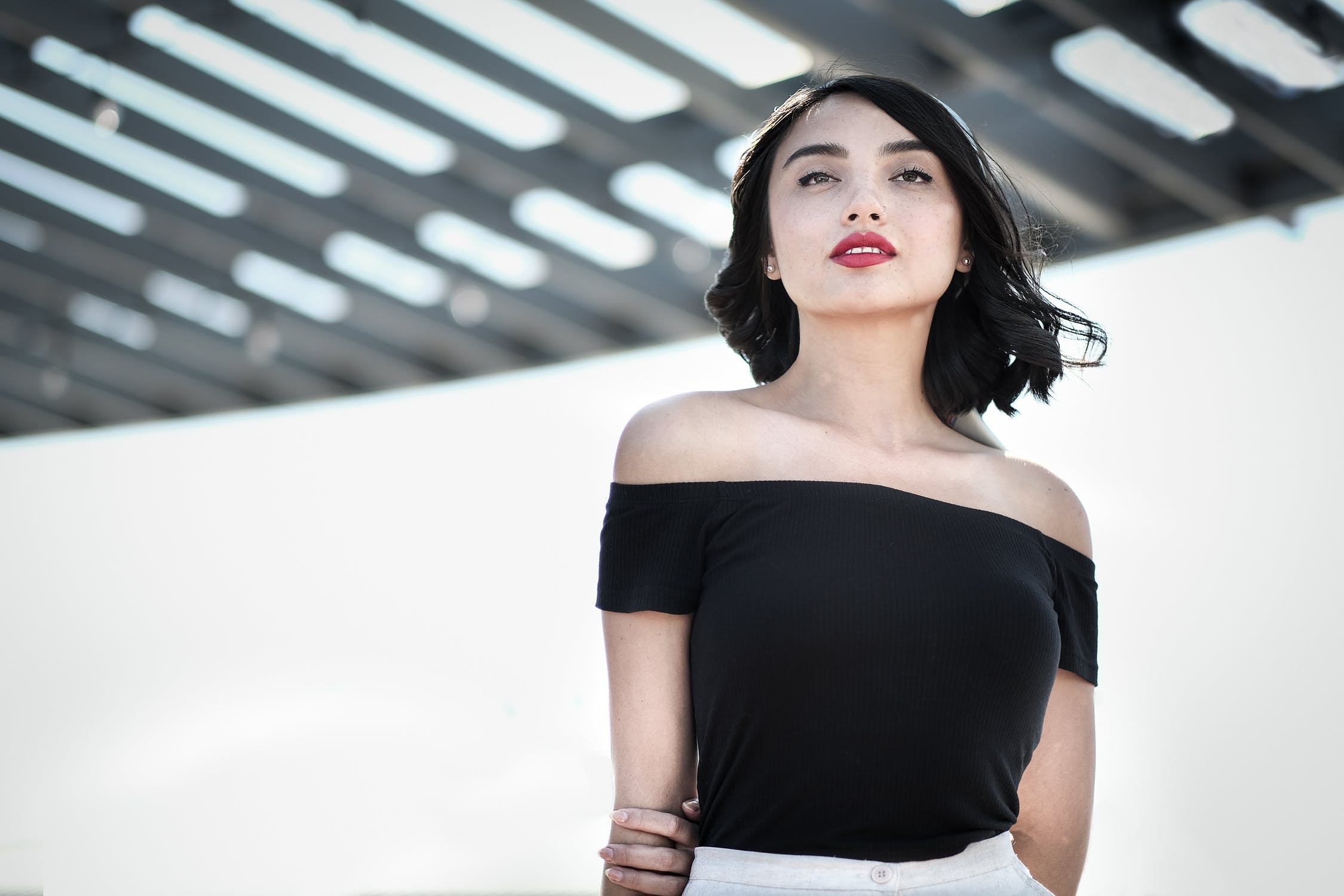 Welcome to Inflexion Point, the monthly sharing the interesting and informative from the spheres of innovation, creativity, and technology.

In this edition, we focus on creativity-- asking is AI can match human creativity, how Bell Labs fostered star performers, what makes some people more creative than others, effect of music on creativity, and secrets of Einstein's brain.

One of the most pressing questions of the current times is -- can machines be creative? Artificial Intelligence, which is largely based on neural networks to mimic the human brain, says sociology professor Anton Oleinik, can never match humans on creativity. He identifies three reasons for that. Firstly, while AI is adept at pattern recognition, it fails to anticipate when a pattern would change or connect patterns across unrelated domains. Secondly, neural networks would fail to distinguish between patterns which are useful and others which are not so much. Thirdly, such networks would not be able to appreciate social connections and relationships. Because of machine's inability to make creative inferences, interpret meaning, and understand social context, creativity would remain a human domain. (Source: Fast Company)

Bell Labs (now Nokia Bell Labs) has a distinguished history of contributing to humanity through technological innovations, such as transistors, laser, UNIX, and C-language. In an insightful article two university professors, Robert Kelley and Janet Caplan share their findings about how Bell Labs attracts and retains star performers, those who are significantly better than average talent. The secret doesn't lie in IQ scores. Rather, the star performers were skilled around building reliable networks both inside and outside the company before being confronted with a problem, had a sense of the big picture, and honed excellent social skills. They were close to the customers and to their bosses, whereby working on stuff that mattered. And these are learnable skills. (Source: Harvard Business Review)

Why are Some People More Creative than Others?

Isn't this a question on top of your mind, for a long time now? In a very fascinating study, researchers from Harvard University performed fMRI scans of brains to identify connectivity between three core brain networks:  default, executive, and salience. The default network is activated during spontaneous thinking, involving daydreaming or imagining; the executive network enables control over thoughts; and the salience network acts as a switching mechanism between default and executive networks. Usually these networks do not get activated at the same time, but creative people have the ability to do so. Creativity stems from engaging brain systems that do not typically work together, and hence, a creative mind is a more connected one. (Source: Scientific American)

This is another puzzle occupying researchers and common people for a long time. What kind of music and under what conditions does music help shape creativity? Researchers propose that listening to "happy" music, such as classical tunes, lowers anxiety and improves mood, and engages the default mode network, which enhances divergent thinking. Listening to music can offer the kind of mild diversion that helps think about problems in a defocused manner, enabling novel associations and generation of creative insights. (Source: TIME)

A little known fact about Einstein is that immediately after the death of this great genius, the Princeton pathologist Thomas Harvey "smuggled" Einstein's brain out. Years of research on Einstein's brain has revealed several justifications of his genius. The brain had several unusual features. For starters, Einstein's brain was smaller than an average brain, it had an unusual number of non-neuron cells called glia which slowed down brain aging, and that missing operculum in his bran led to more connections across brain regions. The complex patterns in the prefrontal cortex of his brain explains abilities in abstract thinking and his famous thought experiments. Playing violin also had an important effect in shaping Einstein's brain. (Source: Nature)