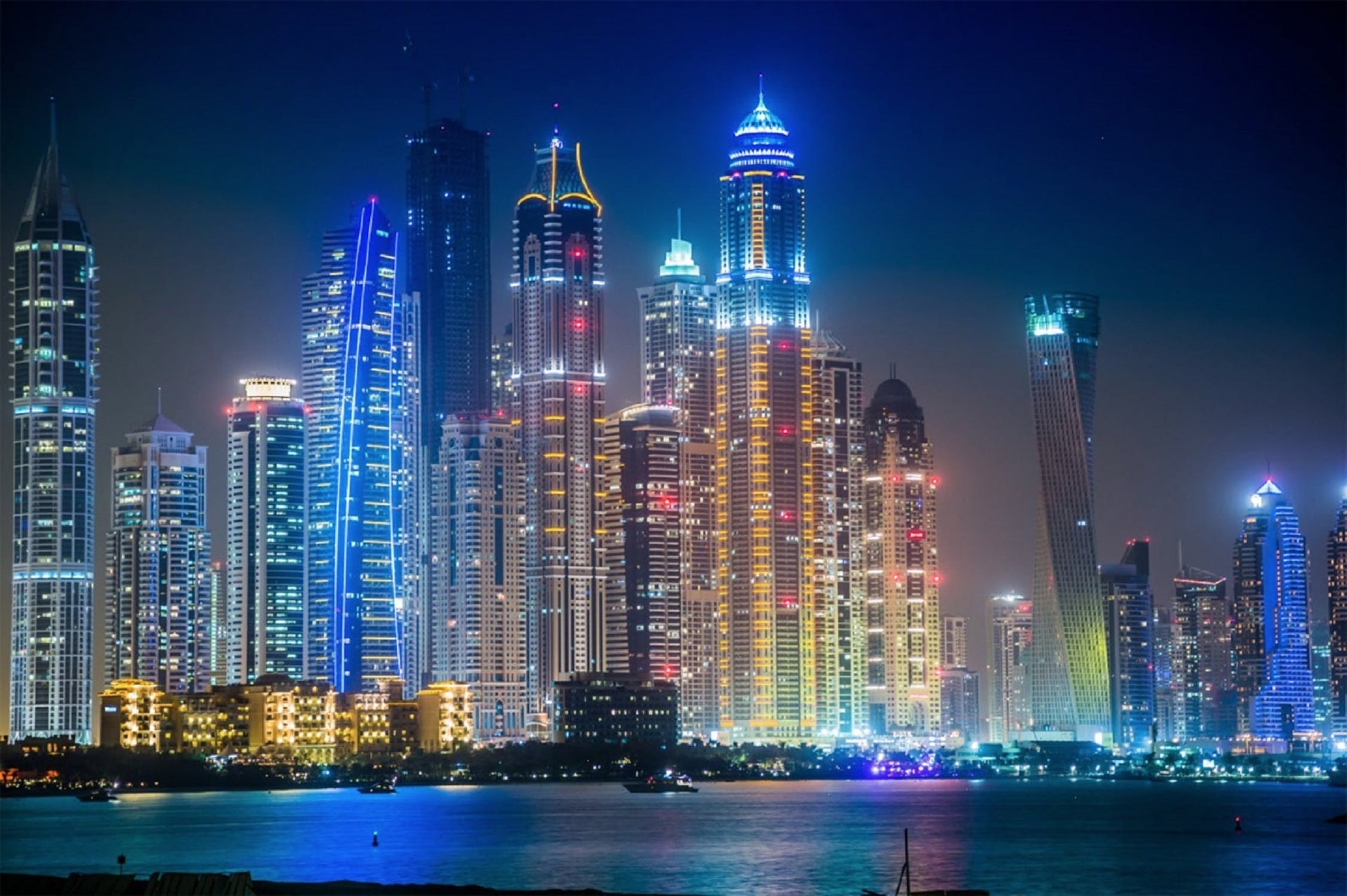 The Dark Side of Creativity

Are creative people more dishonest? Research suggests that creativity is a better predictor of dishonesty than intelligence. Creative people often don't shy away from bending the rules or truth to suit their version, and, while doing so, indulge in unethical behaviors. Experiments with adults have demonstrated that, creative people tend to interpret ambiguous situations to meet their belief and even offer compelling justification. That doesn't, however, mean that dishonest people are creative! (Source: Psychology Today)

The Neuroscience of Creativity

Brain and the associated creativity is one of the most interesting frontiers of research and general interest alike. In a very incisive interview, leading author and neuroscientist Ann Abraham clarifies on our scant understanding of the origin and form of human creativity and dispels a few myths. She speaks about the 4Ps of creativity (Place, Person, Process, and Product), clarifies on the right-brain/ left-brain compartmentalization, the brain-to-process, and process-to-brain linkages, and several others. (Source: Scientific American)

In this VUCA world there seems to be a premium on thinking and acting fast. However, theory and observations offer that a slow, deliberate thinking is often more effective for creative problem solving. Think of thinking in three compartments -- problem exploration, solution generation, and solution validation; and these three separate stages allow for one to soak into the problem completely before attempting a solution. A slow, effortful thinking, which is a rarity though, is the need for the hour which is throwing complex problems at us. (Source: HT Mint)

A Data-Driven Approach to Group Creativity

While a lot of psychometric tests go into hiring of candidates and job promotions, the same rigor is often missing while building teams for innovation. Research suggests that there are psychological traits that characterise creative people and these could be gauged through psychometric tests, or even structured interviews. Some of the important traits are resilience, emotional stability, flexibility, openness to new experiences, and empathy; and together they are called the visionary mindset. Some of the useful tools include MBTI, HBDI, and NEO-PI-R. (Source: HBR)

How Artists Remain Creative Across Ages

Certainly creativity is not limited to arts, but artists are some of the most readily recognized creators. There seems to be something cutting across various artists and across ages. This piece documents work and beliefs of some of the artists from domains as wide as visual arts to poetry and dance, and identifies a common theme -- optimism. These people give up later than most others, and even if they shift domains they carry their world-view across. (Source: Time)

How Bill Gates Sees the Future

There are few people who have made more impact than Bill Gates, and I would easily call him the most useful human being alive! Here's a look at the important technologies for the year 2019 through the eyes of Gates, who is as pragmatic as an innovator himself. The technologies, perhaps not all that new, are: robotic dexterity, new-wave nuclear power, predicting preemies, gut probe in a pill, custom cancer vaccines, the cow-free burger, carbon dioxide catcher, an ECG on your wrist, sanitation without sewers, and smooth-talking AI assistants. (Source: MIT Tech Review)