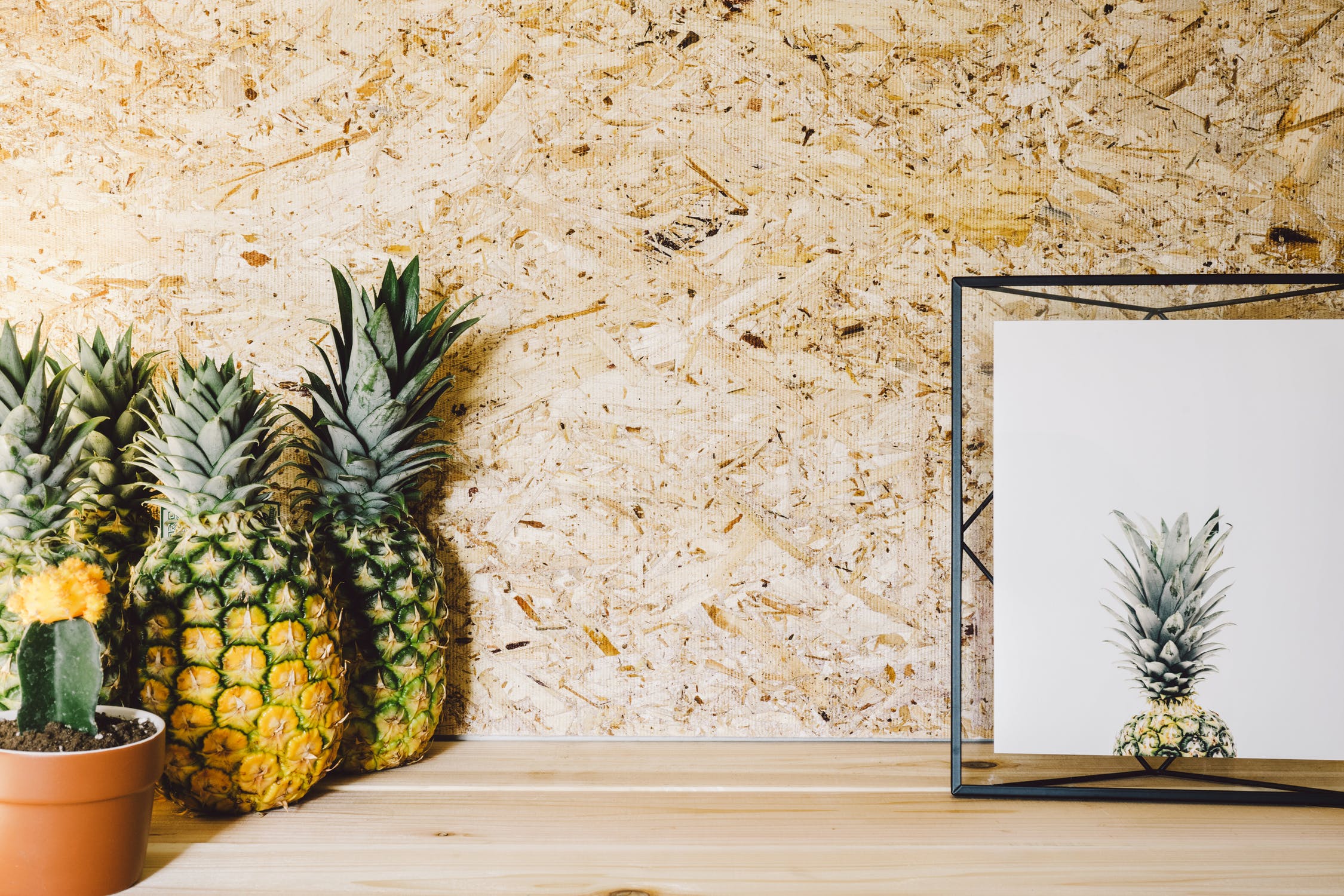 What really went wrong with Boeing

The recent catastrophic crashes of Boeing 787-Max crafts and the grounding of its fleets globally has led to wide concerns around how much of artificial intelligence (AI) is really enabling and when it turns against human betterment. However, this piece isn't about automation or the effect there-of, it's the one on humans, and the organizational culture. The author laments that missing 'psychological safety' and not encouraging employees to bring forth hidden problems and potential disasters has collectively led to the debacle at Boeing. A case on the power of employee voice. (Source: Harvard Business Review)

Here's 3M, the innovation powerhouse, with over 65,000 products and 25 new launches every week! That's the pace of innovation kept alive for over 100 years now. The scientists and engineers are identified internally as scouts, entrepreneurs, or implementers. The scouts identify a problem worth solving (using science) mostly by being closers to the customers and in the real context, then pass on the baton to the entrepreneurs who develop several prototypes, and finally the implementers commercialise the concepts. All this is enabled deep collaboration and fueled by the '15% timeout' practice, which allows employees to spend 15% of their paid time on pet projects. (Source: Fast Company)

How workspaces shape innovations at BMW

The century-old company promises to remain at the forefront of innovation and technology in a decade primed for sizable disruptions in automobile alone. The recipe of innovation at BMW is beyond people and technology, rather it's the work space. Designed and developed on the principles of - focusing, collaborating, socialising and respite - BMW Innovationswerk facility helps 'fluid thinking'. Designed by Die Planstelle, Steelcase and IDEO, the avenue has become a magnet for designers and engineers from across the Group in search of some inspiration. (Source: Steelcase)

Three lessons on creativity from Pixar

Pixar is arguably one of the most successful animation studios in the world. Finding Nemo, Toy Story, Inside-Out, Up, are but some of the stories that amused children and adults alike. Ed Catmull, the humble co-founder of Pixar, offers a behind-the-scene perspective on how creativity is managed (yes you read it right) at the animation powerhouse, and presents some enduring leadership lessons on fostering an innovation culture. Three of the most doable practices are: build a braintrust, where ideas are discussed and not people; embrace your 'ugly-babies' by being open to criticism, and not killing others' ideas early on; and share candidly all your ideas and insights such that you always fall forward. (Source: Inc.)

West Virginia will allow for 'Blockchain Voting' in 2020 Presidential Elections

Now that's a disruption applied to mainstream and leading to other major socio-political disruptions. For one the military voters would be able to cast their votes on their mobile phones using a private blockchain, and then the possibilities are infinite (both for good and bad). The secrecy and accessibility would be the two big impediments if this system is to scale up. Certainly, technology typically has the last laugh, in cases ranging from commerce, to healthcare, education, and now elections! (Source: MIT Tech Review)