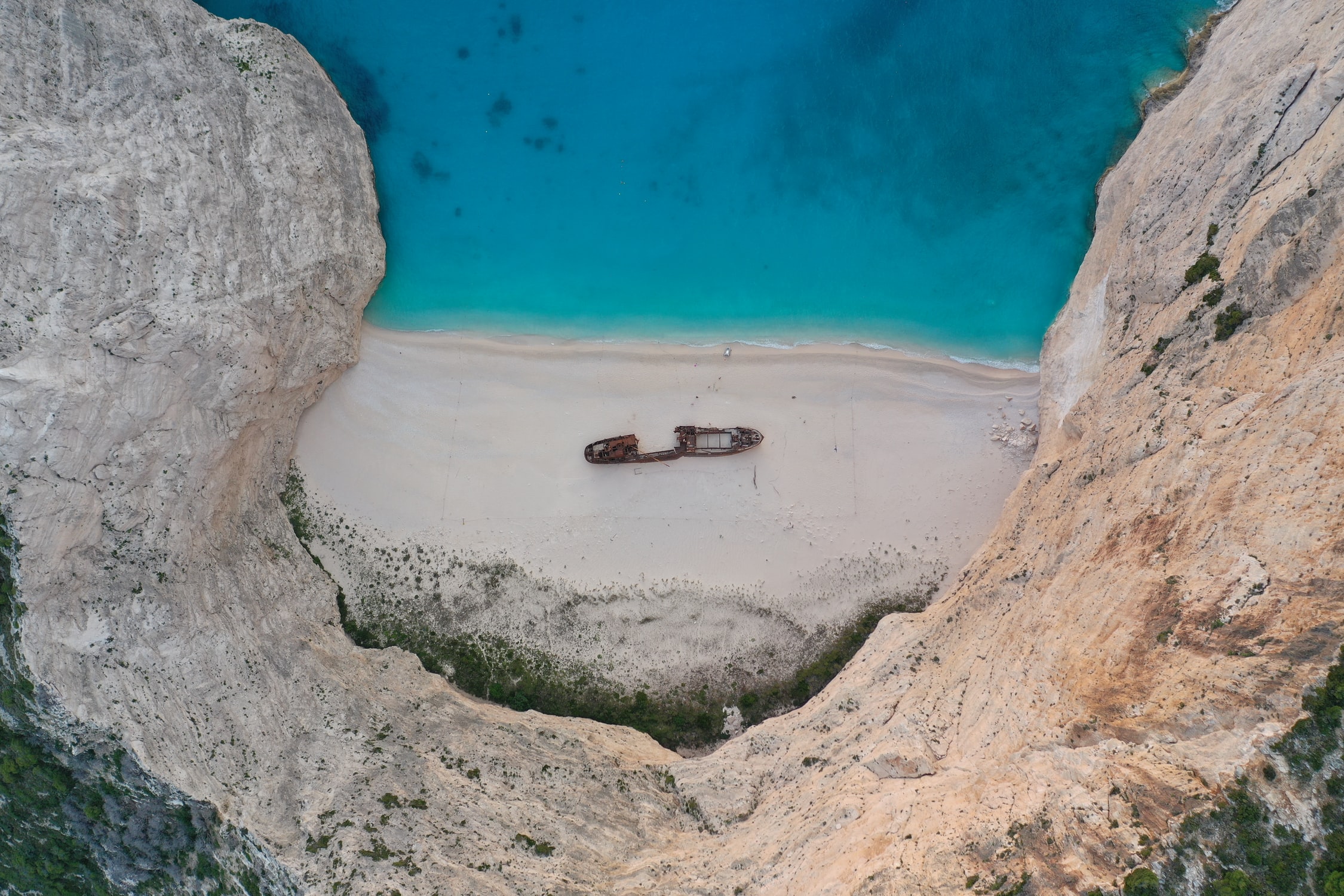 In this edition, we look at how much are robots worth, how COVID-19 is blowing apart the innovation myth of Silicon Valley, impact of intense exercise on one's memory, why female artists are more creative than male, and creativity tips from world's funniest people.

Hope you find this edition useful. Do write back with your views.

The ongoing pandemic has made heroes out of the nameless, faceless robots. Right from checking on patient's vitals, to delivering food and medicine, and disinfecting surfaces, robots have got serious employment across countries, but the question is -- "Is the future seeing more robots than ever?" Sameer Hasija from INSEAD and Aarti Gumaleda from Emergentech Advisors note that robots are best suited under two conditions: 1) when they are deployed exclusively at the bottleneck operations, thereby enhancing the overall throughput; and 2) when the task environments are controllable. There are very few occasions where these are true, especially the latter condition. Till such time, humans will be largely indispensable, or will have to devise fairly routine tasks where robots can justify their cost. (Source: HBR)

COVID-19 has blown apart the myth of Silicon Valley innovation

David Rotman, the editor at large of MIT Technology Review, explains why the famed Silicon Valley has fallen excruciatingly short of supporting the American economy and society during the pandemic. The tech powerhouse is lacking on the basics: medicines, vaccines, masks, and ventilators. He cites two key reasons for the shortcoming: 1) the missing manufacturing capability, as most innovations are increasingly around softwares and clever business models; and 2) lower government funding in R&D. It has led to the nation missing on what matters the most: healthcare and climate change. Hope coronavirus is a wakeup call for the USA and other nations which are missing out on the basics of innovation, which is "building new stuff". (Source: MIT Tech Review)

Can high-intensity exercise improve your memory?

According to the WHO, over 50 million people worldwide suffer from dementia and 60 percent of these people are from low and middle income countries. With 10 million cases getting added every year, the problem is assuming a serious proportion, and with limited cure in sight. Physical exercises have shown to release hormones that help growth of new brain cells and improve brain plasticity allowing formation of new connections in the cortical areas of the brain. However, the pace of exercise seems to have a remarkable impact. Recent studies reveal that short bursts of activities have a 30 percent greater impact on memory performance than the steady-state, moderate level exercises. (Source: Scientific American)

In a recently published research report, Michael Mauskapf of Columbia Business School, Noah Askin of INSEAD, Sharon Koppman of UC Irvine and Brian Uzzi of Northwestern analysed 250,000 songs produced and released between 1955 and 2000, and found that female artists produced more novel and fresh songs then their male counterparts. They attribute these findings to women's abilities to be more divergent thinkers, reaching out and maintaining expansive and diverse social ties, and being forced to work harder because of the negative biases against them. Women are often held back from measurable success as demonstrated by the fact that only 2% of producers across top 300 songs are females, even though women earn a good 62% of all the degrees in fine and performing arts. (Source: RollingStone)

Comedians can teach us a lot about creativity, because the very act of humour is that of creation. In this article, John Cleese, Ricky Gervais, Jerry Seinfeld, Woody Allen, and Louis CK share their secrets of creativity. Here are the insights: 1) consider that all work is play and with little stress your creativity would run amok, 2)  it's really about doing something, anything, as long as your hands are involved, 3) constantly purge your old ideas and ways of thinking, however successful they have been, 4) develop your observation skills and draw inspirations from the ordinary, and 5) seek insights from the randomness and if some do not work file these ideas back for a later date. (Source: Inc.)