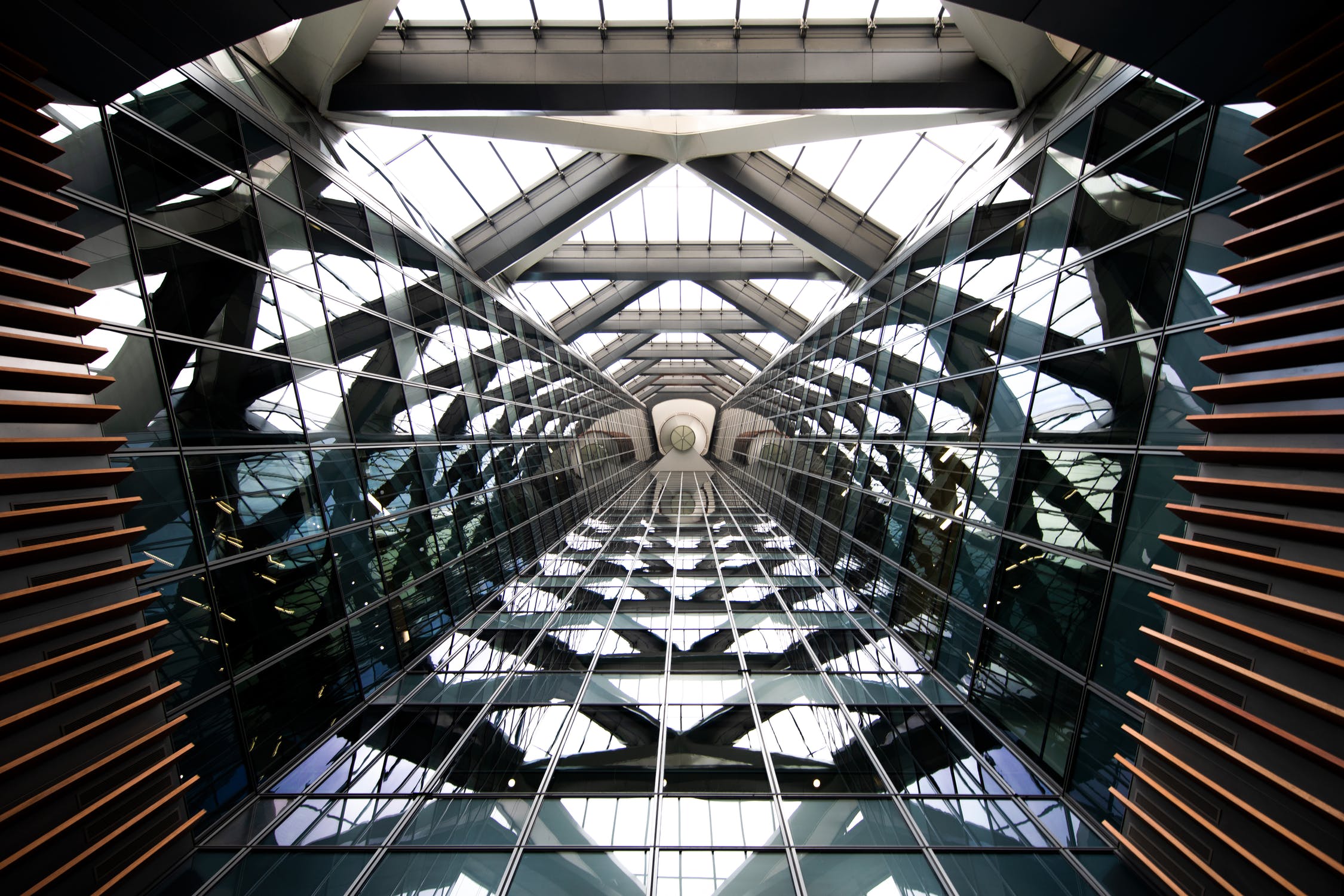 One of the most fiercely debated questions is that on gender differences in creativity, and a significant volume of research suggests that men are 'perceived' to be more creative than women. Creativity, in a general sense of work and profession, is mostly associated with 'agentic' traits, such as boldness, risk taking and independence, which by (genetic) design, women mostly demonstrate to a lesser extent. These biases have far reaching consequences on the way women are given responsibilities at the workplace and the overall motivation and mental well-being. Remember, men are just 'perceived' to be creative. (Source: HBR)

Another very intriguing line of inquiry is on the usage of the dominant hand and its impact on creativity, and the research seems to sway towards 'truly left-handed' being more creative than the average population. Now, the truly left-handed is a tricky one. These are the people who use their left hand, left eye, and left ear to do dominant tasks, and with full awareness. They are known to be better at fluid intelligence and vocabulary. However, they often experience poorer memories and a shorter lifespan. (Source: Independent)

Does Motherhood Makes You More Creative?

Here's another fascinating questions -- do women become more creative after childbirth? While mothers have their own experiences to share and so do women fearing motherhood, research suggests that being a mother certainly makes one inventive, dauntless and resourceful -- traits directly associated with being creative. Motherhood may not mean death of artistic pursuit, for now you have less time and lesser risk taking capacities. On the contrary, you may be far more productive, effective, and less distracted as a result of some realistic limitations. (Source: The Atlantic)

The Dark Side of Creativity

Alas, creativity indeed has a dark side to it. It's not always desirable, for self and others, to be creative, and yet these are the people whom we need the most going forward. The rule-breakers, game changers, and round pegs in the square holes aren't the most likable beings. One of the prominent fall-outs of the creative class is dishonesty. They are far more creative to stick to reality or fairness, says research, and they may be creative liars endlessly. In fact, creativity, more than intelligence, has a direct relation with (dis)honesty. So, careful what you ask for. (Source: Psychology Today)

And all this brings us to the last question -- is creativity sacrosanct to us humans, or are machines capable of creativity too? The recent advents in Artificial Intelligence had led to the blurring of boundaries between art and science, to an extent that AI-developed art is fetching record prize money at auctions. Mario Klingemann, a pioneer in machine-develop art, claims that humans merely reinvent stuff basis the experience and what's know or already created, whereas machines can truly be creative, as they are learning faster and without much of rules in place. These are truly exciting times that way. (Source: The Guardian)