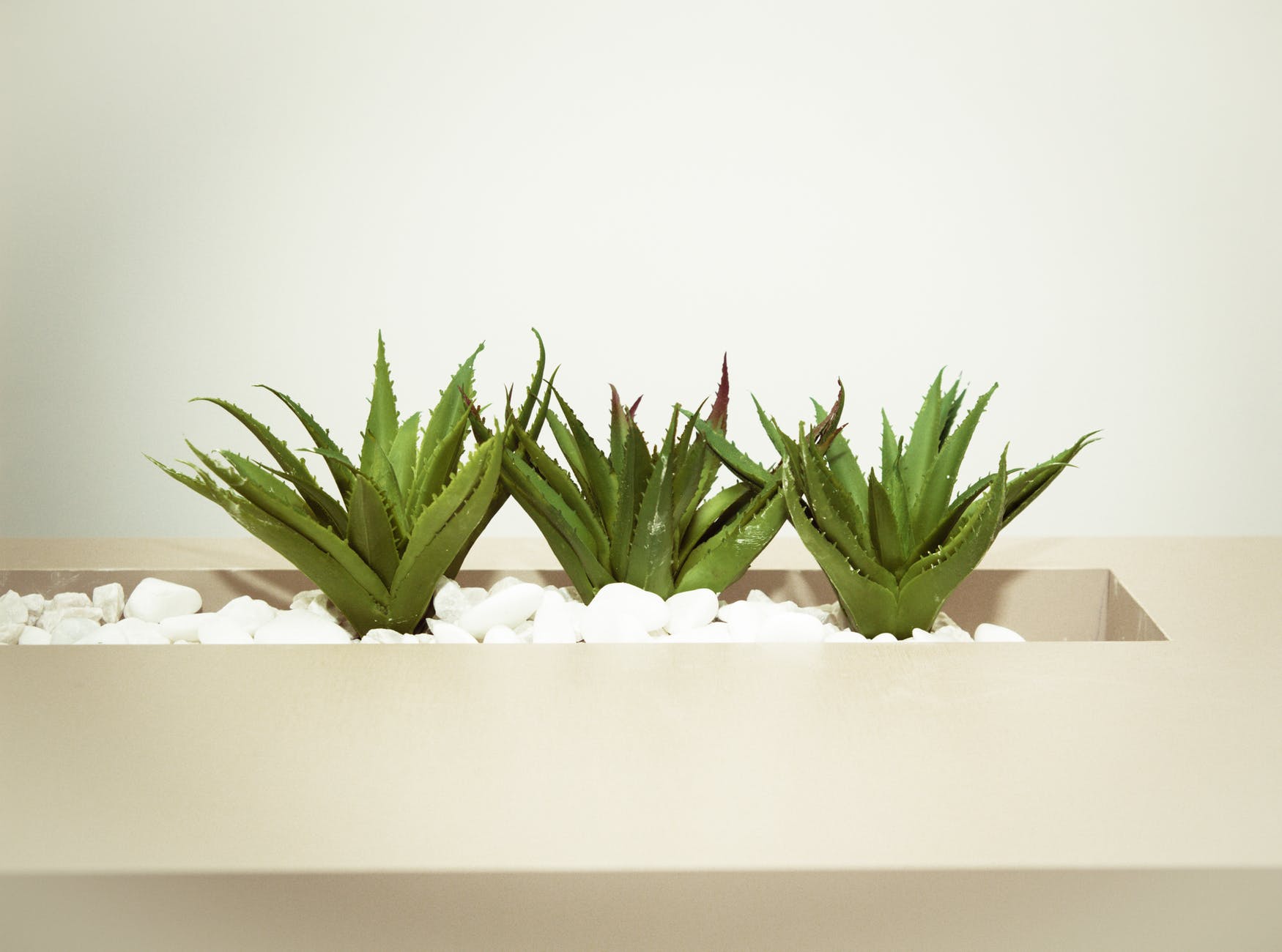 Welcome back to Inflexion Point, the monthly on the ideas and practices from the sphere of Innovation, Creativity, and Strategy.

In this edition, we present to you research backed and practically relevant insights on how leaders shape an innovation culture, the way NASA is reinventing itself, application of blockchain in one of the largest humanitarian missions, why our ancestors had beaten Neanderthals, the 2018 World Changing Ideas, how ideas are like Lego blocks, the impact of drinking on creativity, and why Sweden leads the world of startups.

Do read at leisure and share with other enthusiasts.

How leaders shape an innovation culture

One of the most important jobs of a leader is to shape a culture that endures her tenure. In today's age, when change is both rapid and unpredictable, how then, does a leader shape a culture that manages and profits from change? The article elucidates three levers available with a leader endowed with the responsibility of shaping a culture of innovation- People, Processes, and Incentives. It argues how incentives, which are often overlooked, are often more powerful than the right people or the robust processes. (Source: YourStory)

The reinvention of NASA

NASA has come a long way from the first Apollo missions in 1960s to the present adventures to Mars. The institution has kept itself relevant, in the wake of competition from other nations and the commercial space, by reinventing its mission, its working models, and its leadership style. From the era when US government was the sole sponsor and owner of NASA's technologies, the institution has moved into a more networked approach where it is partnering with and giving 'space' to extended partners and even competitors. There are interesting lessons for 'strategic agility' in this story. (Source: Harvard Business Review)

Inside the Jordan refugee camp that runs on blockchain

How do you give identity, and more importantly, food to a person who has left his country and is pretty much on no man's land? Imagine a shopping mall where the customers are recognized by their iris scan, the food is rationed to them through the World Food Program (WFP) and her identity is created in real time. That's the first of a kind large scale implementation of the blockchain technology for humanitarian causes by the United Nations, and is presently touching over 500,000 lives. (Source: MIT Technology Review)

The extinction of our intelligent cousins and the universal dominance of human has remained as one of the biggest puzzles of science. Various theories exist, ranging from genocide to interbreeding and genetic adaptation. However, recent research insights suggest that the brains of homo sapiens and Neanderthals differ remarkably not in the overall size or shape, but in the size of a peculiar brain region called the Cerebellum. The brain region is responsible for higher cognitive function, attention, language processing and memory. These differences could have led to different cognitive and social abilities, and hence extinction. (Source: Scientific American)

Today's ideas are the innovations of tomorrow. Every year, Fast Company celebrates some of the most transformative ideas from large enterprises and startups alike. Most of these ideas are at an early stage, often getting piloted, and yet store a massive transformative potential. A common theme running across most of these ideas is the adoption of technology to solve everyday problems. Whether it be pollution or healthcare and nutrition, technology has its rightful place when it addresses social and behavioral change. (Source: Fast Company)

When it comes to ideation, what is more important- quantity or the quality of ideas? Most managers would mistakenly be going for 'few but good ideas' at the cost of a large number of ordinary ideas. However, research and practice has shown that quality results from quantity, just like Lego blocks. The idea is to go about a large number and variety of ideas, and then selectively combining those to produce even more useful ideas. (Source: Entrepreneur)

Taking the measure of innovation

How reliably and parsimoniously can you measure innovation? Two of the most enduring measures of innovation (and not R&D) are- R&D-to-product (RDP) conversion, and new product-to-margin (NPM) conversion. Together, these metrics help understand how the company is performing in terms of taking ideas to the market, and can also serve as benchmarks at the wider level. Different industries would have varied levels of each measures, and that's where cross-industry execution insights can be garnered. (Source: McKinsey & Co.)

Jazz improv and your brain: The key to creativity?

Are jazz players and stand-up comics creative beings? And if so, where does their creativity come from? MRI scans of leading jazz players suggest their abilities to consciously suppress the part of the brain called dorsolateral prefrontal cortex, that is responsible for self-inhibition and control. Now with a liberated self, the musicians are more free to make novel connections. Legendary jazz musicians, such as Miles Davis and John Coltrane, suggest that the more raw material one has, in terms of time and space, the more creative are the outcomes. (Source: CNN).

You always thought so! And now you have a research backing to your hunch! Researchers at the Mississippi State University show a remarkably superior performance amongst subjects who were intoxicated than the sober counterparts while solving word association problems. Both the accuracy and the speed of response was superior, by about 13% to 20%. What alcohol does and as it  aids creativity by lowering the levels of focus, or inhibitions, and hence enhance creativity. (Source: Harvard Business Review)

Why does Sweden produce so many startups?

What is common between Skype, Spotify, Minecraft and Candy Crush Saga? All these startups have at least one founder from Sweden. The country is next only to Silicon Valley in terms of the number of unicorns (those with valuations above a billion dollar). The article suggests three reasons for the high productivity the country- taxation, deregulation, and trust. The taxation increases access to and quality of public goods (such as the Internet or higher-education), deregulation opens up white spaces for private players to compete alongside the state, and the trust allows people to be more productive and enterprising. (Source: World Economic Forum)