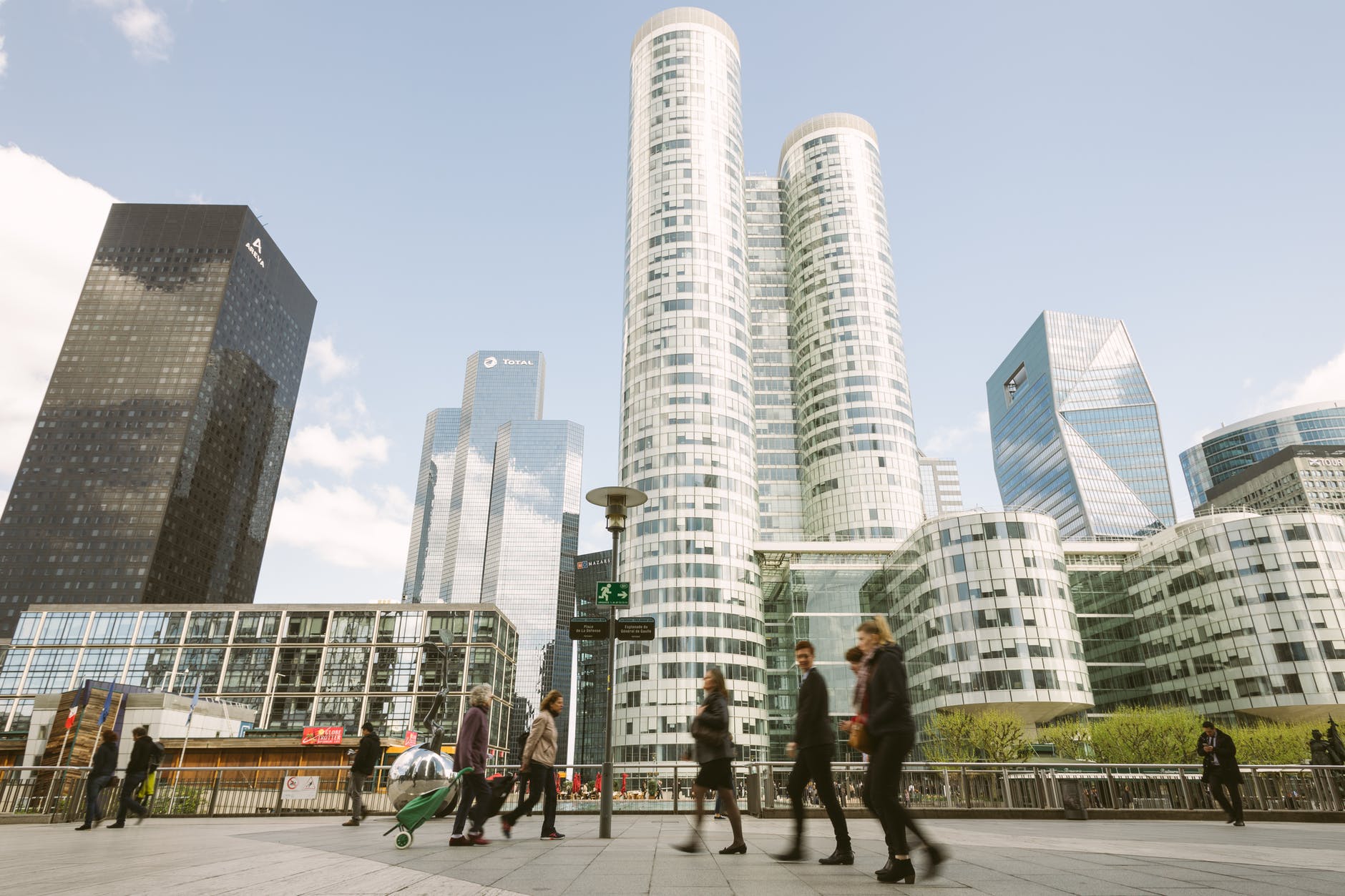 Welcome back to Inflexion Point, the monthly on the insightful research and practical developments from the domains of innovation, creativity, and strategy.

In this edition, we explore Google's experiments with smart cities, new insights on learning, the nature of human consciousness, ten practices of design thinking, a few cases of reverse innovation from India, importance of creating a problem bank for innovation, paradoxes of a Marwari businessman, the evolution of Ikea, relation between age and entrepreneurial success, and how to raise a genius.

How Sidewalk Labs, an Alphabet subsidiary, is creating smarter cities

In a part of Toronto, Sidewalk Labs is giving shape to one of the most ambitious projects on smart cities, yet, while adding technology without alienating people and city's heritage. The key would be to sense and monitor public activities more accurately, such that more autonomous vehicles and technologies could be deployed; leveraging the principles of smart phones to make such cities as platforms; and adopting ubiquitous sensor technologies to solve complex community problems. And Google is not alone in this project. (Source: MIT Tech Review)

Why you should focus on learning a single topic for months

In this VUCA economy, everyone believes that continuous learning is essential; but the question is- how to learn better? Interestingly, consumption of a greater information (daily five times more than in 1986), doesn't lead to greater knowledge! We are, in fact, becoming less productive learners. Neurologists suggest that brain is at its best when it focuses on a single topic for extended periods of time and filters out the rest. Our mental schemas help us filter, prioritise, and structure incoming information, and help us make sense of the world, which is increasingly becoming dynamic. (Source: Harvard Business Review)

One of the most perplexing questions puzzling humankind since the days of asteroids is - 'how does a three pound organ with the consistency of tofu exudes the feelings of life?'. In a material world (not materialistic world), there mustn't be any manifestation of consciousness, for all we see is matter and energy, and yet consciousness defines us, more so in the age of Artificial Intelligence. One of the most prominent theories of 'why consciousness' is the Integrated Information Theory (IIT) which suggests that any massively interconnected system would have feedback loops. This is indeed the frontier of our research, and a must read. (Source: Scientific American)

Design Thinking, which goes back to 1970s, has become ubiquitous at most tech organizations, across sizes and age. Right from Walt Disney to Tesla, Design is not just a department, it's becoming an organization-wide initiative. Firms are creating more of cross-functional product-focused teams, hiring and engaging with inter-disciplinary designers, they are moving away from cubicles to garages, they look at continuous designing, and not design as a stage, and many more such radical shifts. One of the most important, however, is the ability to think and act big, and moving away from incrementalism. (Source: McKinsey Quarterly)

Reverse Innovation: Made in India, for the world

MNCs, such as General Electric, Bosch, and Siemens, are tapping the Indian tech talent to not only develop clean-slate designed products for the India market, but are also shipping those to other developing and even developed countries. For examples the Hybrid Distributed Power (HDP) project of GE in India is equally applicable for several contexts facing interrupted power, say in Australian mines. Similarly, the Integrated Transportation Management System from Bosch is being deployed for several fleet operations across economies. (Source: Forbes India)

Do you have a 'problem bank'?

The most common starting point of an innovation journey is- ideas! Organizations solicit employee ideas through various events, often sporadic, and then hope for a miracle to happen. One must appreciate that innovations don't start with ideas, but instead, they start with a problem well identified and defined. Instead of having an idea bank, what if you start with a problem bank? Remember, a problem fully understood is half solved, and, hence, the need is to sharpen the axe before going for the blow. (Source: People Matters)

Paradoxes that drive a marwari businessman

One of the oldest and arguably the most robust business communities in India is that of Marwaris. Some of India's oldest and largest conglomerates, and even upstarts have a strong Marwari (or Gujarati) lineage, and little doubt, that their behaviors largely remains inscrutable. Here's a view of some of the paradoxes that define a marwari businessman: firstly, is that of the spending pattern, secondly, is of the importance laid to education, and thirdly, the imperative of socialization. (Source: LinkedIn Pulse)

Ikea is not longer just a furniture company

Ikea, the iconic Swedish furniture maker, is giving a new turn to its well established business model. In a series of strategic partnerships with brands like Adidas, Lego, Sonos, and several artists, Ikea aims to sell their creations to its swelling customer base. Further, the store is pumping in a lot of augmented reality, 3D modeling, collaboration tools, and is moving from a minimalistic to a maximalistic approach. It's a transformation from a store to marketplace and a platform for brands, artists and creators to come together. (Source: Fast Company)

The 20-year-old entrepreneur is a lie

The relation between age and founding a company is tricky, and the popular belief is that younger the better. However, research at MIT suggests that most entrepreneurs, as they start and have successfully hired their first employee, do so at age 42! Age bring along a lot of accumulated benefits, financial resources, social connections, and credibility, much needed for business success. Ambitions needs to be corroborated with ground reality, says the research carried over 2.7 million people between 2007-14. (Source: MIT Sloan Management School)

How to raise a genius

In one of the largest longitudinal studies of gifted children, there are some useful insights on how to spot and nurture talent at an early age. Spanning over 45 years and covering over 5000 children, the Study of Mathematically Precocious Youth (SMPY) reveals that cognitive abilities at birth and early childhood are far more of an indicator of future success than nurturing at a later age. Of the several factors responsible for exceptional performance, spatial thinking appears to be very critical. (Source: Scientific American)