Intellectual Capital: The Power and Profitability of an Idea

Intellectual Capital: The Power and Profitability of an Idea 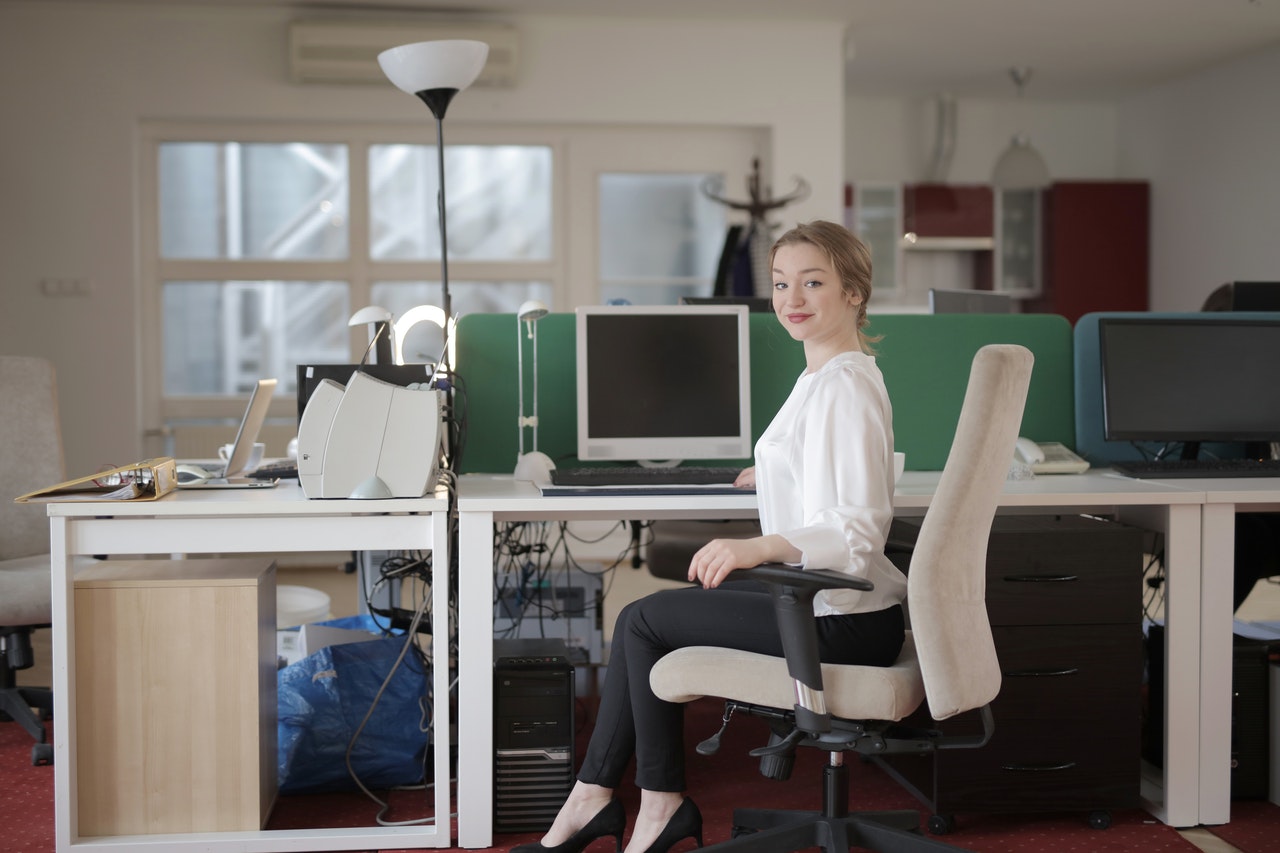 Intellectual property, or intellectual capital, is not a concept constrained only to technology companies like Instagram, Meta, or other social apps.

This powerful business asset is present in every single organization in one way or another.

While tangible products or measurable services that a business or organization sells to the public are certainly assets, and it goes without saying that physical locations and business equipment used to make products or facilitate services also fall under that category, intellectual capital is rooted in knowledge, experience, ideas, branding concepts, and more.

Truthfully, and rather unfortunately, many organizations and industry professionals do not realize that intellectual capital is the most valuable asset their organization has! This comes from a long-standing struggle for many generations to place a value on intellectual capital, because it is what I have referred to in the past as a non-tangible asset. In other words, an idea is just an idea until it is physically created or facilitated.

One of the biggest reasons intellectual capital has such intrinsic importance linked to it is because of its ability to bring your organization future value. Intellectual capital is actually an anticipatory asset by way of giving the owner a future edge and added organizational value, provided they measure it correctly.

Before you measure intellectual capital at your business or organization and work to leverage its anticipatory benefits in your industry and the world, it is important to break down and understand the three common categories of intellectual capital. Here is a look into each:

Structural Capital — An easily measured type of intellectual capital, structural capital refers to the experience at an organization, such as workplace culture, a mission statement employees operate by, documented workplace policies, and more. A known example of this capital can be experienced at Google, as their workplace culture emulates a university or a community rather than a corporation.

Relationship Capital — Relationship capital is a pretty self-explanatory type of asset at a business or organization. The types of relationships that an organization has with its own employees, with customers, with other businesses in its industry, and with any shareholders that own stock in it are tangible ways to evaluate this category of intellectual capital.

Human Capital — This is the most abundant area of intellectual capital, but it is the most difficult one to measure. Every business, whether extremely small or worldwide, has employees with their own skills, knowledge, and experience in the industry. The diversity in life experience of an employee is irreplaceable, making this category tremendously valuable.

As you can see from these three categories, intellectual capital is a non-material, or intangible, asset because of its connectivity to employees, customers, and their ideas and relationships. And as mentioned, human capital is the most difficult to measure, but the most imperative to measure correctly in order to elevate employees and accelerate innovation.

Despite many systematic ways in which a company’s value is determined, there really isn’t a perfect formula for measuring your intellectual capital. This is because a company’s intellectual capital is more than just an idea or a blueprint for a future product or service. It includes a rather ambiguous variety of quantifiable contributions.

For instance, one of the more common instances of intellectual capital at a business or organization is the knowledge base of the employees at all levels. That sounds simple to measure at first — just count your employees and multiply that number by some type of percentage, right? But if you really think about it, what about their knowledge base is valuable, and how valuable is it?

Allow even the lowest-level employees to participate in think tanks about the products or services they have direct affiliation with, and incentivize them to share their ideas with the team. The battle many business leaders face often relates to older employees retiring or younger ones moving on to new companies, taking with them their knowledge base. Unfortunately, only the company stands to lose in this battle.

As a business leader, don’t let this happen! Be creative in generating a pool of knowledge from your employees, and then leverage it as an Anticipatory Organization.

As mentioned earlier in this article, intellectual capital is an anticipatory asset, bringing you and your organization future value in numerous ways. Once you have determined how to measure your human capital, in addition to structural and relationship capital, putting it to use is the next step.

For an anticipatory leader at an anticipatory organization, using intellectual human capital for positive industry disruption is the leading way to leverage it. For instance, ideas behind branding and marketing are some of the most valuable human intellectual capital that crosses industry boundaries.

Instead of leaving all the advertising ideas to the executives in top-down fashion, having horizontal and exponential think tanks between those marketing executives and mid- to entry-level marketing team employees can open way more doors to creativity in producing ad materials for a product or service.

In doing so, you are leaping far ahead of others in the industry by having a whole department of ideas rather than the ideas of just a few people. Intellectual capital, especially human capital, must be collaborative if you want it to benefit your organization in an anticipatory fashion. As human beings, we are only capable of so much output at a given time.

Valuing, elevating, and leveraging any of the categories of intellectual capital also plays into unifying your organization’s Futureview® — incentivizing employees, customers, and others for the greater good of the industry creates positive disruption and enhances your organizational significance in the world.