Interruptions Don't Have to Ruin Your Day

Interruptions Don't Have to Ruin Your Day 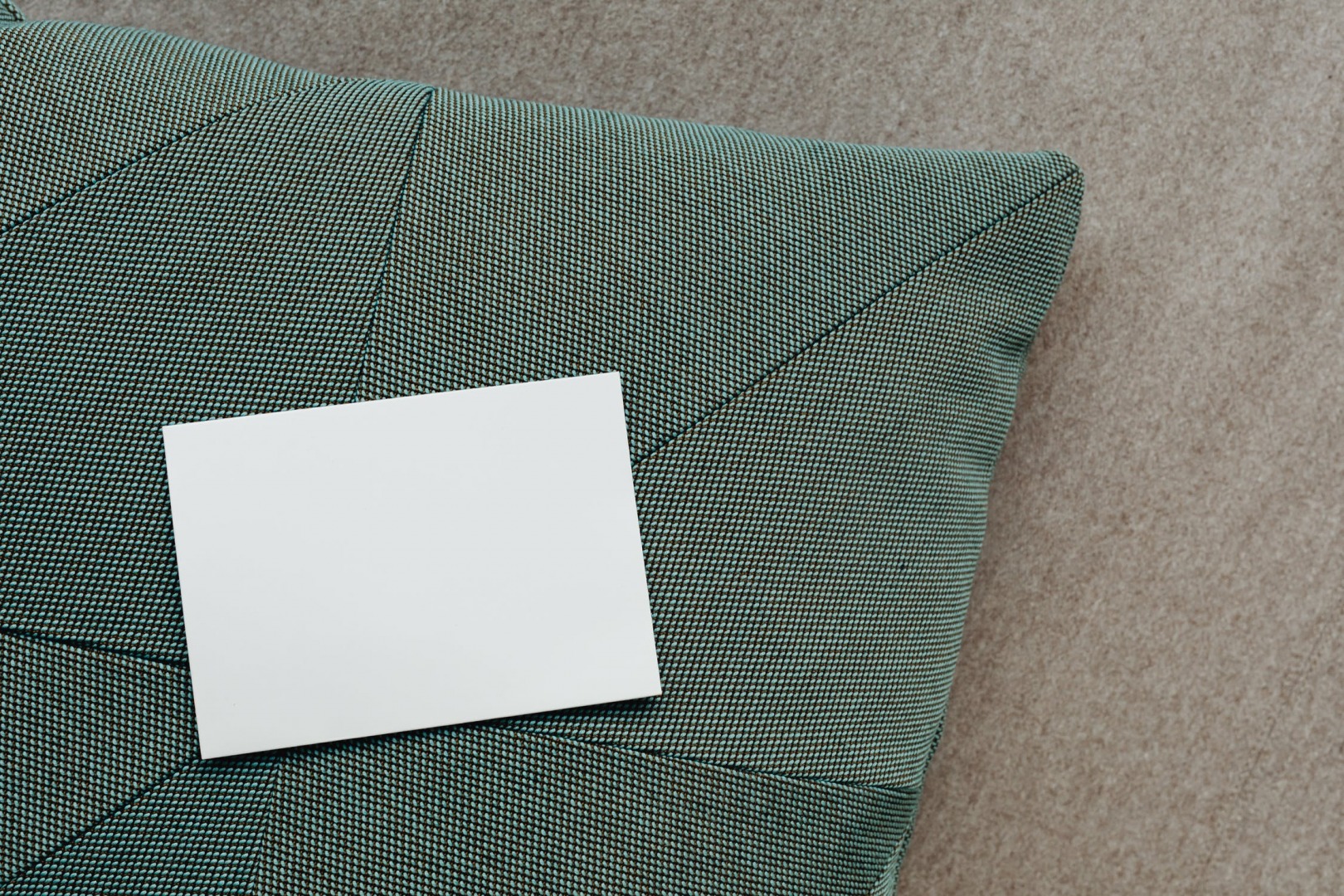 Over the last ten years, you have found yourself being interrupted in the course of a work day with greater frequency.

How do I know this to be true? We’ve all experienced it. Interruptions are now the chief impediment for association executives when it comes to getting things done. Worse still, interruptions are on the rise!

A survey by Basex, a U.S. technology research firm, revealed a few years back that interruptions account for 28% of the typical career professional’s workday. On average, employees typically get only 11 minutes to focus on any task before they encounter another interruption! Then, another 25 minutes on average are consumed before returning to the original task or project, if it happens at all on that day.

While some people are hired specifically to be interrupted –– receptionists come to mind –– most of us, much of the time, have more control over our schedules.

These erroneous notions strike deep into the minds and emotions of many people in today’s labor force. Yet, to do your best work often requires being able to give your complete and undivided attention to the task at hand, not only being free of interruptions, but knowing in advance that you will not be interrupted. The notion that you might be interrupted during a given task might not only impede your productivity, but also might keep you from beginning in the first place!

The most productive members of society, in one way or another, gravitate toward the idea that they must safeguard their work environments and determine in advance how and when they can be reached. These highly productive individuals recognize that working in the face of constant interruptions takes a toll. The loss of focus and concentration, as well as overall productivity, is simply not worth it.

What do the highly productive among us do to stay productive, keep interruptions at bay, and still remain in the communications loop? They keep their communication technology at hand and periodically check to see who has left a message, and then immediately turn back to the task at hand. By briefly monitoring the calls and text messages that come in, but not responding to them, they are able to turn back quickly to their work and make good progress.

You might have already gravitated towards this procedure, but now let’s up the ante. If you monitor your messages every five or 10 minutes, increase the interval to 15 or 20. In the grand scope of things, that’s not a big deal in terms of staying informed, while at the same time it affords you the ability to stay focused and accomplish great things. In time, increase the interval to 25-30 minutes. You’ll accomplish even more.

On those rare occasions when you check your messages and something requires your immediate response, by all means, get in touch with that party. To not do so would create more anxiety than you need to endure.

Decide in advance which correspondents and which type of messages truly represent that which merits your quick response. If you’re honest with yourself, you’re likely offering rapid responses three or four times as often as you need to based on the nature of the communications you receive. A 60% to 80% reduction in rapid responses, combined with your ability to return fully to the task at hand, will make a dramatic difference in your productivity.

After hours when you’re attending a play, a movie, a dinner, or are at some other place where you do not need to be disturbed and, indeed, would disturb others if you were to check your cell phone, take it out of the equation. Don’t bring it with you.

For some part of each day, you need to have a 30- minute period, if not 60 to 90 minutes, when you cannot be reached by external correspondents. In other words, you are where you are. You are in the moment. You are present with those around you. Those around you do not need to compete with those who might otherwise be in touch with you via electronic communications. This simple measure will make a notable difference in your family life, with friends, and even among professional colleagues.

Your personal attention is one of the greatest gifts that you can give to others. When you allow yourself to be interrupted quickly, you dishonor them and do a disservice to yourself. Being interrupted constantly isn’t pretty, and allowing yourself to be constantly interrupted is even worse. Fortunately, we can all safeguard our personal environments for significant stretches throughout the day so that we’re free from interruptions, focused, attentive, and simply engaged.