Is a Social CEO More Successful?

Is a Social CEO More Successful? 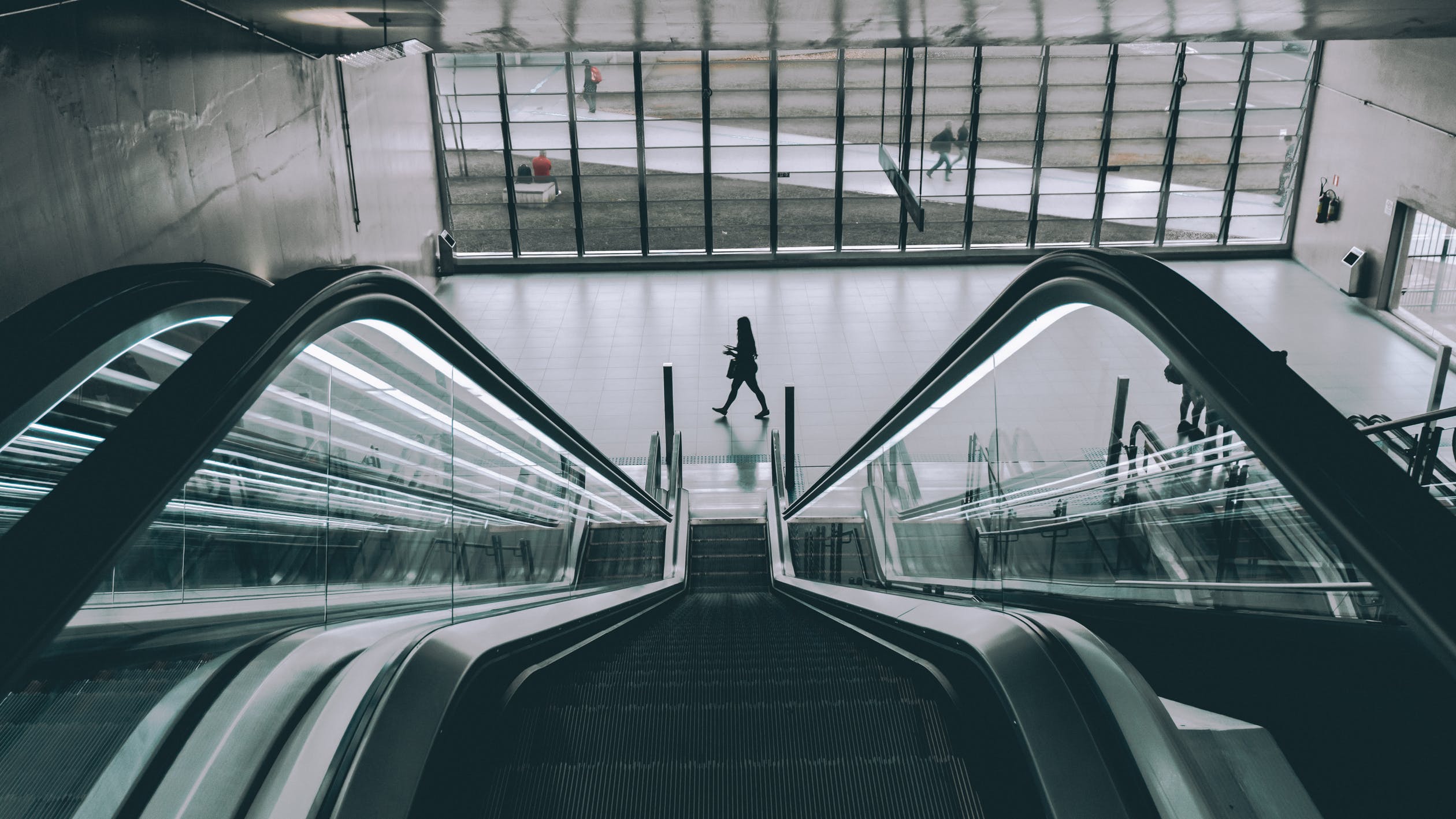 Would it surprise you if I said that 60% of the CEO's on the Fortune 500 didn't have any kind of presence on any social media platform? Well according to research from CEO.com and DOMO it's a fact.

And what of the CEO's who do have a presence on the likes of LinkedIn, Twitter, Facebook, Instagram, Google+ and YouTube? Well, 131 of them are on one platform, 54 are on two networks, 9 are on three of them, 5 are on four and just 1 of them uses five social media sites. Given the huge amount of money spent by these powerful organisations on these social media networks, I find that absolutely astonishing.

In terms of popularity, maybe somewhat unsurprisingly, LinkedIn is the most popular social platform for choice with the Fortune 500 CEO's with 181 of them having a LinkedIn profile. Next up, but some considerable way back, we have Facebook with 40 CEO's having an FB page. The we have Twitter with 36, Google+ with 33 and Instagram with just 11. But in last place with no CEO's having an account is YouTube - clearly CEO's don't like to upload videos of their cat taking a bath with their hamster. That said, 43% of the CEO's have appeared on YouTube via their company's presence on the platform, which begs the question why they feel it isn't important enough for them to set up their own feed?

So why have these high profile leaders decided to shun social media and stay anonymous by hiding in their corridors of power? Do they consider it beneath them? Are they afraid of it? Do they not understand it? Maybe it's a mixture of all these but no matter what the reasons are, surely they are ignoring the power of social media at their peril?

Maybe that focusing on the CEO's who don't use social media, maybe it's better to look at the ones who do and the benefits that they derive from it. For example what about John Legere (@JohnLegere) who is CEO of T-Mobile? He's a larger than life character and he uses Twitter prolifically to talk about T-Mobile’s products and services (as well as the obligatory food pictures and holiday videos). John has 5.74 million followers, has his own emoji pack and has pumped out over 42,000 tweets since he joined Twitter in 2013. To put that into some kind of perspective, that is almost 3 times the number of Followers as the official Twitter accounts of AT&T and Verizon. Put together.

When Legere has been interviewed about his social media habits, he said:

"Our lawyers said it was a terrible idea for me to tweet, but I ignored them. I have enormous reach via retweets. We did an analysis of this, and it's not unusual for one of my tweets to get 150 million impressions. This is no game. It's a way of driving my business. Much of what I do online is listen to customers, and social media is perfect for that"

It's clear that by building his own profile and following on Twitter he has (as the face of the brand) helped to convey positive associations of trust, respect and authenticity with the company which he helms. All of these are precious commodities which can take years (and lots of money) to achieve and yet has managed to harness and leverage the power of social media in little over 5 years and at no cost to him or the company. That sounds like success to me.

Is it also just coincidence that employee approval ratings are significantly higher for CEO's who embrace social media? Research from Glassdoor appears to prove that a 'Social CEO' is more highly regarded by its employees: 9 out of 10 CEO's in the Fortune 500 achieved approval ratings of 89%+ (e.g. Microsoft CEO Satya Nadella and Google CEO Sundar Pichai both have Glassdoor approval ratings of 96%). Compare that to America's "most hated" companies (defined by the lowest employee approval ratings) only 3 out of 10 of those CEO's have a presence on social media. Now, to be clear, I don't think that the approval ratings are exclusively down to whether or not the CEO's use social media because factors such as a strong culture, financial performance and leadership style are inevitably more important. But all that said there does appear to some correlational between the Social CEO and the way in which their employees rate them.