It is Arriving - Blockchain Accounting and Audit

It is Arriving - Blockchain Accounting and Audit 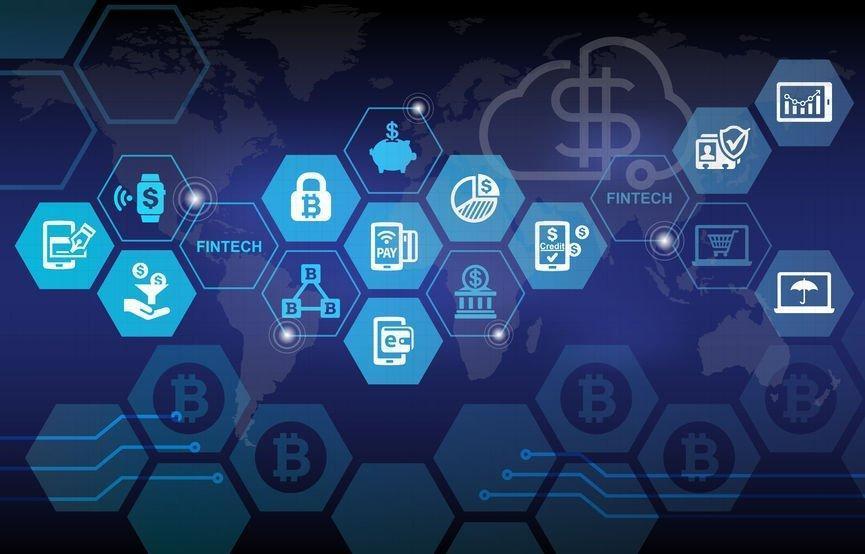 In the accounting world we have had two approaches to write accounts:

But the problem now is that you must appoint auditors and other investigators to check, examine and verify whether the said accounts are true, as, in the double entry system, you can make ample amounts of adjustments to show up a glamorous picture which isn’t true.

Audit is an inseparable part of companies and organisations but there have been many instances that involved high audit risk while in others, auditors collude with the management and then we have scandals like Enron and Satyam Computers to bear.

Accounting and auditing requires a lot of documentations, reports and most of all, it needs to be true. Manipulation and changes sit at the forefront today leading businesses to eat out the shareholder’s money and crumbling down the trust that is required in the society.

What can we do about it?

People aware of or who have read my previous articles about Blockchain know that at it's core, it is the structure of network and chains, of blocks filled with data, formed with help of hash codes (digital signature) which makes data immutable in a blockchain based network.

And people in the industry have begun to realise it’s true potential in the field of audit and accountancy.

So how would it work?

When I transact today using an ether wallet, the transactions I make are posted to the Ethereum blockchain network, filled in the block, time stamped and chained with the hash codes generated, based on the data inside the block.

Before we go any further:

A wallet is kind of a public key to which money can be sent to. Making it a bit simpler, it is like your bank account number. Only you have access to you use the funds in it. Others may know the account number to send across the money.

Being time stamped is a proof that the transaction was done on at a particular date and time. For example, when you post something on facebook, it is a time stamped post. You can delete the post maybe, but you can never change the time you posted it at.

Coming back, if I want to know how many transactions I carried out, of what amount and when, I simply need to type my wallet address on the “Etherscan”- the search engine for Ethereum.

The result would be:

All this information has no bias, has been time stamped and something which you cannot manipulate until and unless you own 50% or more of the network (which is highly impossible). This introduces self auditing wherein the books of the seller, receiver can be compared with the transactions in the public ledger.

And here comes the possibility of accounting with Blockchain:

You won’t need to enter transaction details into your accounting software system. And it brings the triple entry approach of accounting.

Every time that you will make a transaction, the entry will be loaded on the network and whenever you want to know or verify any information, you will have it within seconds.

Obviously, you want to maintain secrecy about your transactions in a public network. Worry not, as it is covered by the encryption, on which the Blockchain banks on. Nobody comes to know “who” transacted with whom except for the person you are making transaction with. For example, if Bob sends $10,000 to Allice, only Bob and Alice will know about people involved in the transactions, rest of people on the network will only see wallet addresses which never reveal identity of the person.

How do we see this in implementation?

Developing a standalone blockchain accounting software will never work because the entire crux of the technology will be crucified.

It is a distributed ledger-based structure.

Yes, we can surely develop smart contracts (Will talk about it in-depth in my next article) but not a standalone software. Because the entire point of bringing people on blockchain is to have a standard level of transparency which can be easily traced, verified and audited.

In the current times, we can develop blockchain based accounting software for digital transactions and assets which will have an integrated network. Every time a transaction is done via our wallet, with the help of the software you can get information like, with whom you made the transaction which will be visible to you, what was the time you made it, etc.

If you are an organization, we can develop reports based on smart contracts. For example, if we encode that after every 3 months, budget variation report, profit and loss report or a balance sheet be generated (the format will obviously require coding of the reports too), that can bring such vital information in seconds with single a touch and you don’t even need to make any adjustments because those transactions are time stamped and sealed in the block.

Different tranches for diverse types of transactions can be generated which could further help in getting transaction type-based reports.

The cycle of accounting in blockchain based environment would be very simple:

Based on the ID, it can be verified whether the transaction was performed. Newer developments can even lead to generation of invoice/documents based on the respective transaction via the transaction ID. (Again, this is only for digital assets, liabilities, products and services). Further, the network can be integrated with the taxation and international transactions network, where, after a period of time, your tax will be automatically calculated and sent across using smart contracts. The possibilities of creating a cohesive environment is immense.

Yes, the future seems a bit more transparent and secure but not everything is going to be cake walk:

Accounting would reduce only to make budgets and ensure that the wallet address put in for each transaction was right. Auditing would reduce to mere developing internal financial controls and formulating audit reports.

Yes, this is going to be tough on the entire accounting and auditing industry but an equally inevitable phenomenon. AI and Blockchain are coming and if you don’t embrace it, you will be lost in the sands of time, quite literally.

Accounting and auditing is just one area. Taxation, international taxation, advisory, distress management and other professions will be changed forever. The only thing we can do is to innovate our own self and prepare ourselves to be polymath.