It Takes 24 Seconds To Make an Impression in Business

It Takes 24 Seconds To Make an Impression in Business 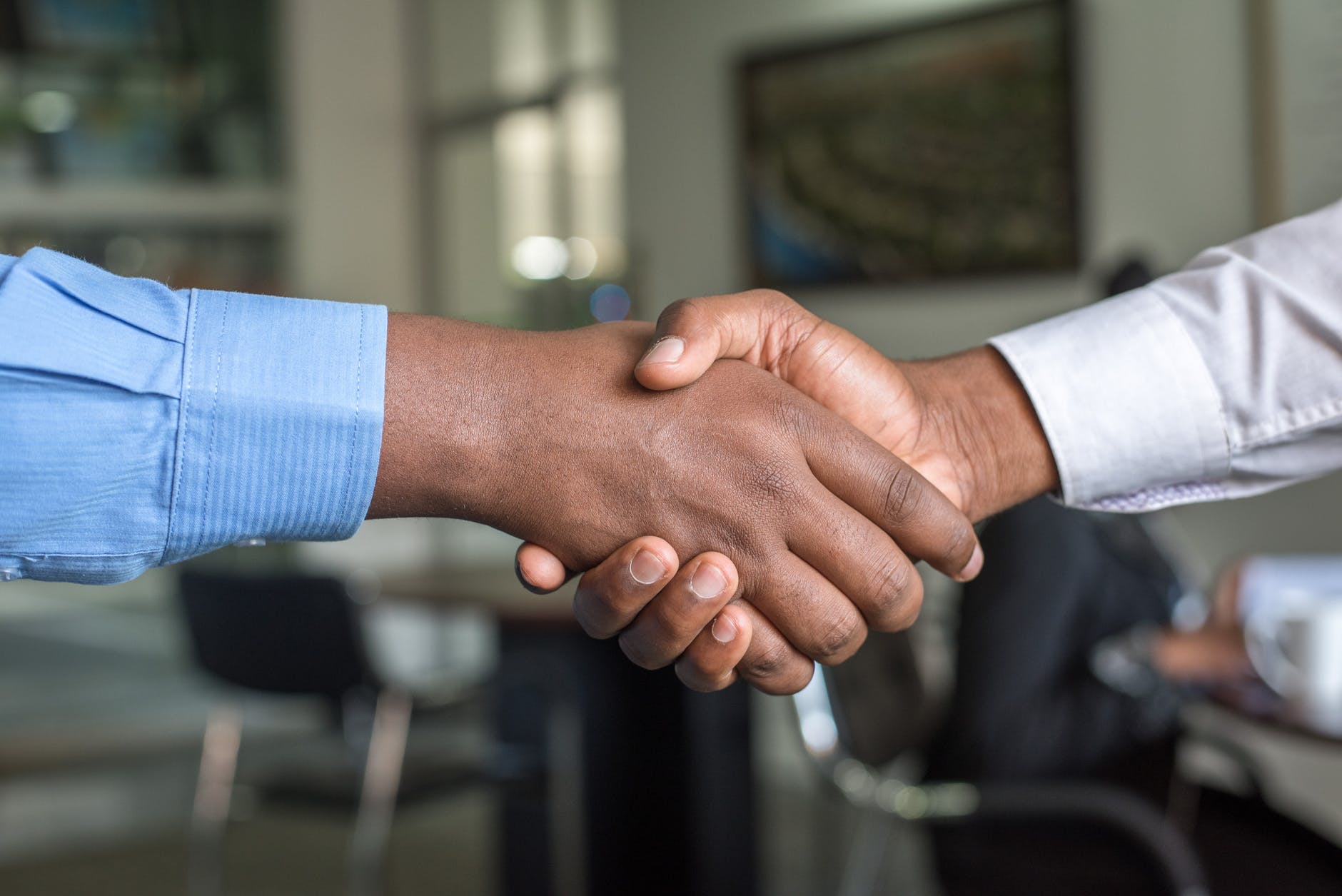 So it seems that the old adage about it taking a second to make a first impression is wrong - according to the latest research from Vistaprint it actually takes 24 times longer than that. But let's be honest, even 24 seconds isn't an awfully long time to form that vital first opinion particularly as you never get a second chance to make that first impression...

The Vistaprint survey of over 2000 respondents discovered that people can make an assessment of another person within just 5 seconds of meeting someone but on average it takes 24 seconds. So what exactly are we basing our initial opinions upon? The top 5 things we look out for are:

Others on the list include the persons general body language (don't slouch like a sloth), their handshake (make sure it isn't like a wet haddock), their smell (make sure you shower but equally don't overdo the perfume / aftershave) and shoes (forget flip flops). Interestingly many of those interviewed also specifically mentioned teeth so don’t forget to brush, floss and rinse properly before that important first meeting.

Not surprisingly given their line of work, Vistaprint also surveyed peoples attitudes towards business cards as these are almost certainly traded within that crucial 24 seconds of that vital first meeting. Their findings were very illuminating: for example, you might think that to make your business card stand out from the competition that you should adorn it with colourful pictures and maybe even a dash of glitter. The truth is that these embellishments are more likely to give people a negative first impression of you and your company. And avoid putting a picture of your mugshot on your business card (40% of respondents think that if you do that you are just trying too hard) and the same is true for cheesy strap lines and corny puns.

Their advice? Keep it simple (see the Sherlock Holmes example below). So does that mean you can't demonstrate any kind of creativity? Well it seems that people do respond well to alternative materials (such as etched metal), quirky shapes (cats or cupcakes if that's the business you are in), multi-purpose cards (USB sticks or fridge magnets) or ones with SFX (e.g. thermographic cards).

And to finish up, try and avoid any kind of faux pas when meeting someone for the first time. Top of the list of classic howlers related by the research respondents include:

So what do you think? Is it always vital to make a positive first impression? What do you look out for when you first meet someone in business? Have you ever seen any truly appalling business cards that stick in your memory (for all the wrong reasons)? And have you ever suffered an epic fail of a first meeting by making a monumental faux pas?

As ever I am keen to hear your thoughts...