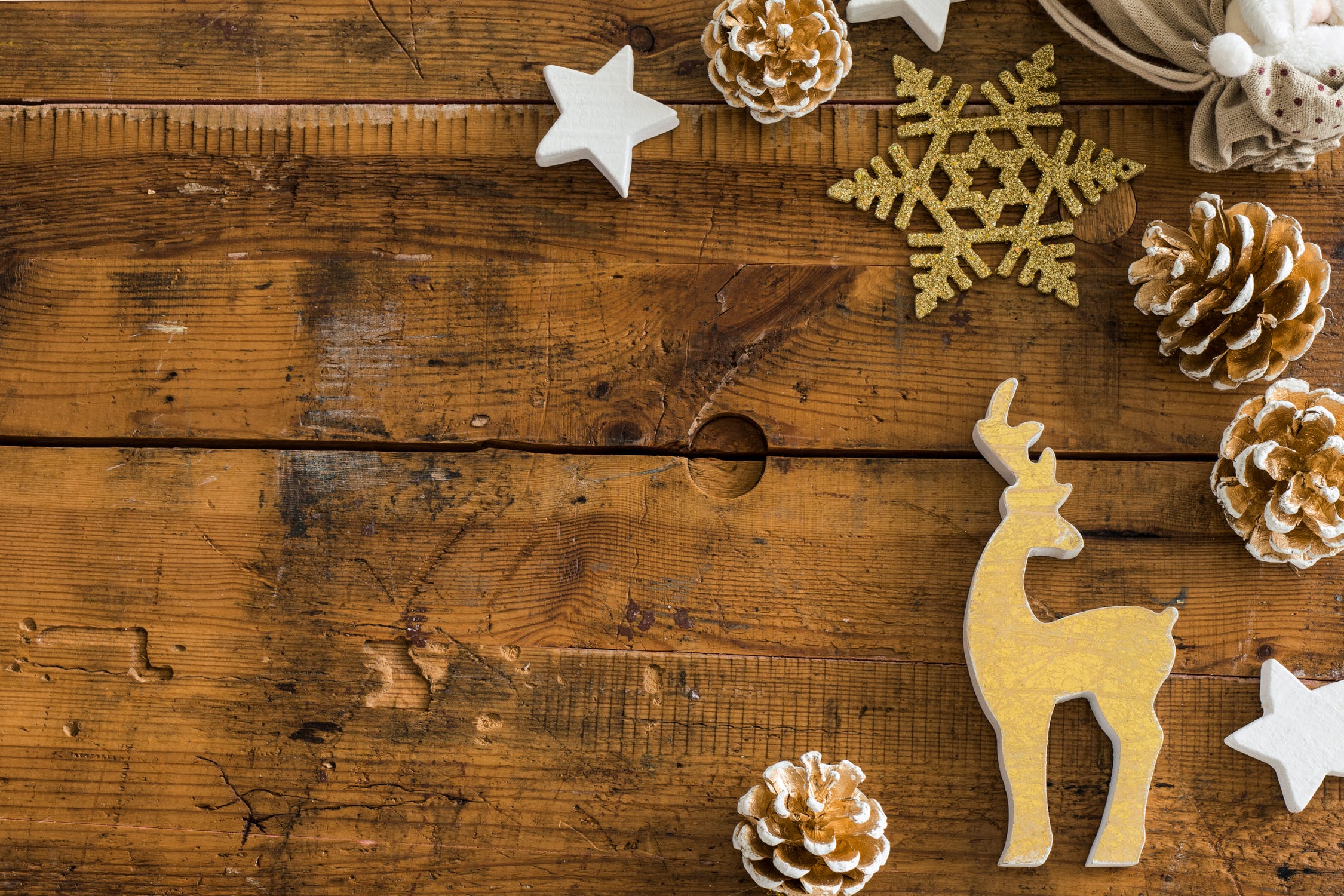 It is critically important to know the truth. When we don’t know the truth, false ideas and beliefs take over. Before long, we start to believe something so far from reality it’s tough to come back. These fabrications can come from a variety of places; our parents, society, a crazy uncle, a former teacher or mentor, etc. While I’m not asking you to fact check everything you’ve ever been told, I don’t want an untruth to keep you from pursuing the most fulfilling thing a professional can do; leadership.

There are myths built up in modern professionals minds that hinder them from taking steps toward becoming a leader. I’ve outlined some of the most common fallacies surrounding leadership that professionals love to believe, but couldn’t be more wrong about.

“Being a Leader is only for Certain Types of People” – In a recent interview on the Follow My Lead Podcast, Brian Parsley told a story about a introverted waitress that lived out what true leadership is all about.  She went out of her way to serve others because it was in her heart.  Being a leader and getting to a leadership position is within reach for anyone who wants to serve others and make a difference.

“A Title Makes a Leader”- Employees obey orders from someone with a title because their job is at stake, but that doesn’t mean they would follow them into battle. A mentor of mine tole me; people follow people, not titles. The introverted server from above is a great example of why you don't have to have CEO or VP next to your name to be a leader.  Be a leader through your actions.

“Leaders control, micromanage, and are authoritative ” - This is perhaps the worst myth of all. There are many different leadership styles, but all the great ones have one thing in common; they empower others. They find ways to bring people with them not push them in the direction they want them to go. Sometimes that requires control, while other times it requires letting go completely.

“Leaders are born, not made” – It’s simply not true. Leadership is a skill and can be developed like any other skill. Sure, DNA is involved and everyone is born with strengths and weaknesses, but you’re not born a leader of people. There is a certain amount of training that must happen regardless of one’s predisposition to any skill.

The truth of the matter is, the world, your company, your family and your friends need more leaders, not less. Don’t let any of these myths keep you from becoming someone who leads, whether that be in a large or small capacity.

“If Your actions inspire others to dream more, learn more, do more, and become more you are a leader” - John Quincy Adam

It is my hope that I can set the record straight for those who may have been misguided about how a leadership position can impact one’s life.