Lost For Words - The Slow Death of the English Language

Lost For Words - The Slow Death of the English Language 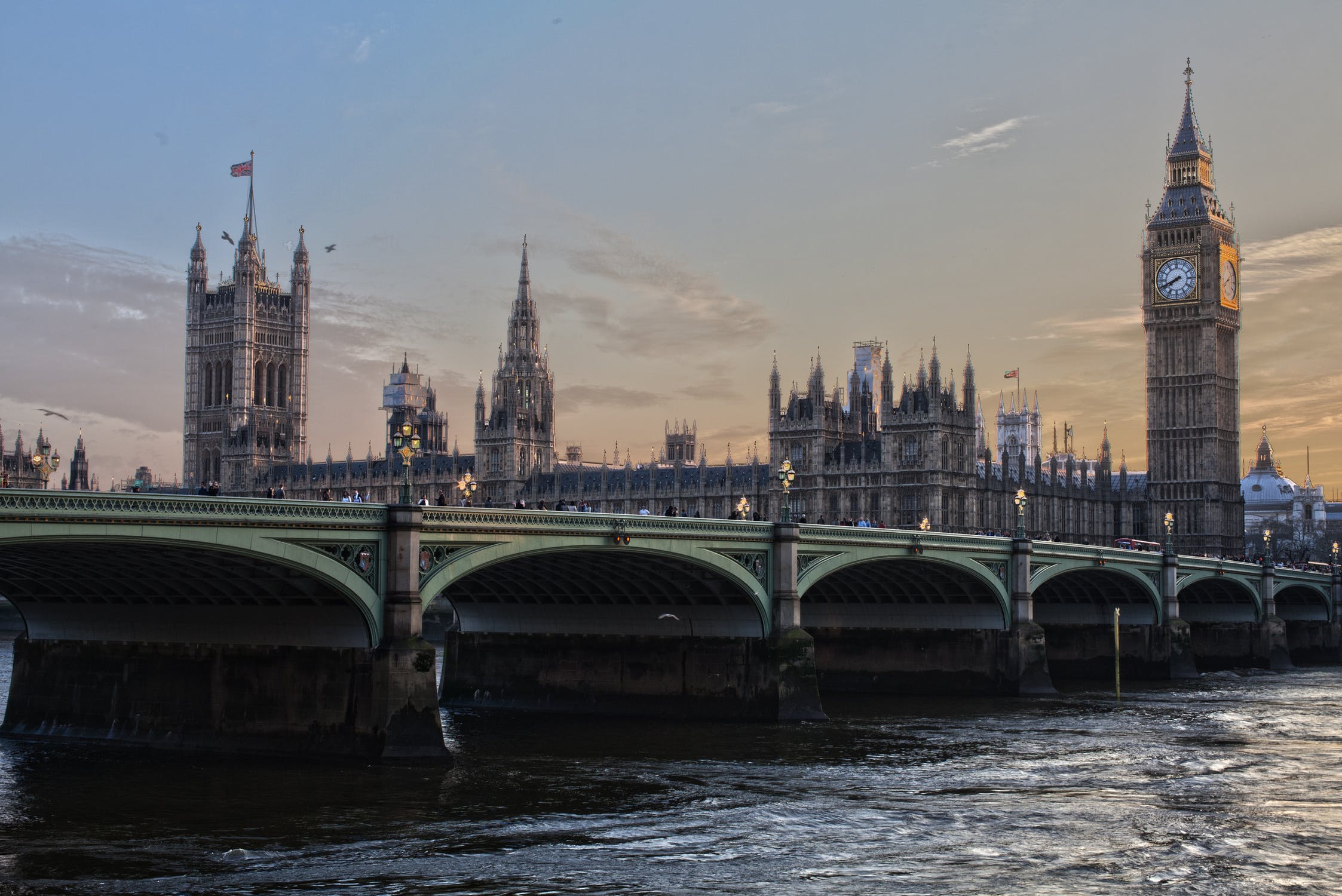 Do you remember when a 'tweet' was the cheery chirp of a bird? When a 'cloud' wandered lonely across the sky? When a 'stream' was a mesmerising meandering flow of water? Or is it just me that is getting sick of how we are gradually killing the English language one word at a time?

A new study by the University of Leeds revealed last week that the original meanings of words are slowly being usurped by the tech cuckoos who are supplanting new meanings to traditional words.

If you hear the word 'web' do you think of the internet or spiders?

The same goes for 'net'? I'm betting you don't conjure up anything in your mind to do with fishing.

What about 'fibre'? Are you seeing in your minds eye strands of material being woven into garments? Or possible even roughage in your breakfast cereal? Nah, the chances are that you are thinking fibre optics and dreaming of super fast broadband speeds.

And the word 'stream'? I'd like to think that my children would see a mental image of a beautiful babbling brook. So I asked them. And the answer that immediately came to mind for them? Netflix.

In the study, the researchers discovered that back in the 1990's the cute word tweet was 100% associated with birdsong (not a huge surprise I guess as Twitter didn't even exist. But it may surprise you that of all mentions of the word tweet today, only 1% are linked to the sound which emanates from a bird.

Dr Robbie Love, a linguistics fellow at the University of Leeds said:

I'm not sure about you, but I don't want the generations to come to think of a central data storage system when the word cloud is mentioned I want them to think of Wordsworth's image of a white fluffy plume of water vapour drifting gently across a cobalt blue sky.

The tech industry talks a lot about disruption and in most instances I buy into it when it makes our lives better. That said, I draw the line when it starts to disrupt the language we use on a daily basis, morphing it into something altogether different and definitely not better.

Why can't they invent new words rather than stealing words we use every day? Or maybe resurrect some old words that have ceased to be used with regularity? What about fudgel? Or pegpuff? Or maybe even lanspredado? Wonderful words that have long been forgotten but could have new life breathed into them by the tech community or adopted into, like, teen-speak.

On the other hand maybe not, like Stephen King's cat in Pet Sematary, sometimes dead is better...