Meet Sophia, the First Robot to be Granted Citizenship by Saudi Arabia

Meet Sophia, the First Robot to be Granted Citizenship by Saudi Arabia 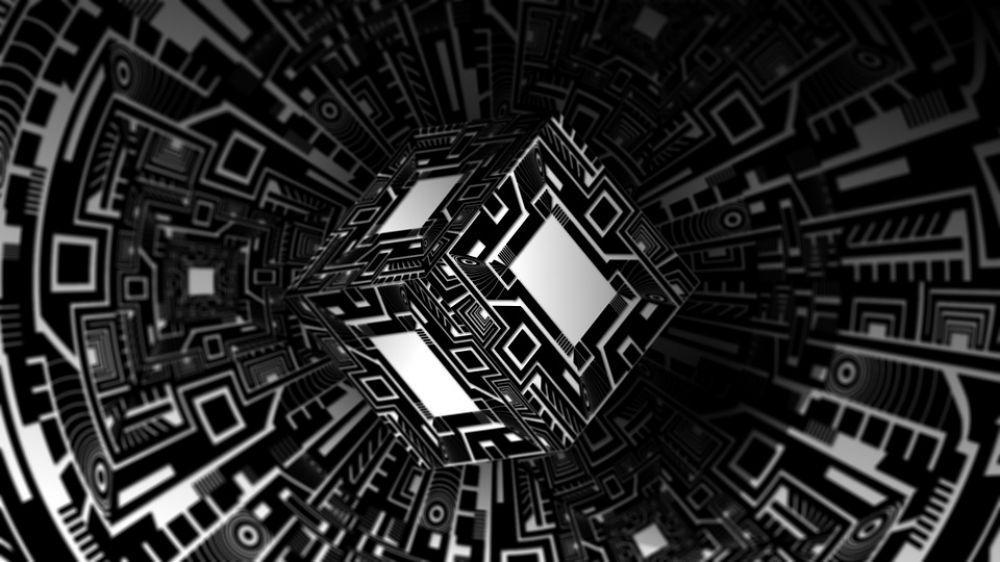 Her name is Sophia. She looks a bit like Audrey Hepburn and gives facial expressions while talking. She has an answer for every question. And she is the first robot to be granted citizenship of Saudi Arabia. Sophia is a humanoid robot developed by Hanson Robotics, who is programmed to be witty, was interviewed by business writer Andrew Ross Sorkin at a Future Investment Conference in Riyadh this past Tuesday.

Sorkin also announced that Sophia had been awarded citizenship of the Middle Eastern kingdom, the first for any robot. Saudi Arabia is making an effort to promote itself as a destination to develop artificial intelligence and Sophia’s “citizenship” was a move to bolster the effort.

Audiences at the panel listened riveted as Sorkin grilled Sophia over artificial intelligence, her own programming and concerns over how robots could take over the world. Sophia, who took to the podium to answer all questions, claimed that her only purpose was to “help humans live a better life. But Sorkin asked her to back up and address concerns over the rise of Artificial Intelligence.

“Those sound like great goals..but go back to Blade Runner for a second,” said Sorkin.

Sophia, designed to be witty, took the opportunity to take a jibe at Elon Musk, founder of Tesla and SpaceX and a staunch opponent of AI.

Saudi Arabia’s decision to grant Sophia citizenship also raised quite a few eyebrows, as many commentators pointed out the country’s dismal record when it comes to giving equal rights to women. Sophia addressed the crowd without the customary headscarf and abaya, which Saudi women are required to wear.

Roshni is the cofounder of HighOn M, a digital marketing consulting firm that helps SMEs & MNCs to grow their business using various digital marketing methods. She is a renown Internet Entrepreneur who has helped 20+ major brands improve their online marketing management. She has featured on the LinkedIn Top 15 Voices of India 2016. Roshni holds a bachelor's degree in Commerce from P.G.D.A.V. College.