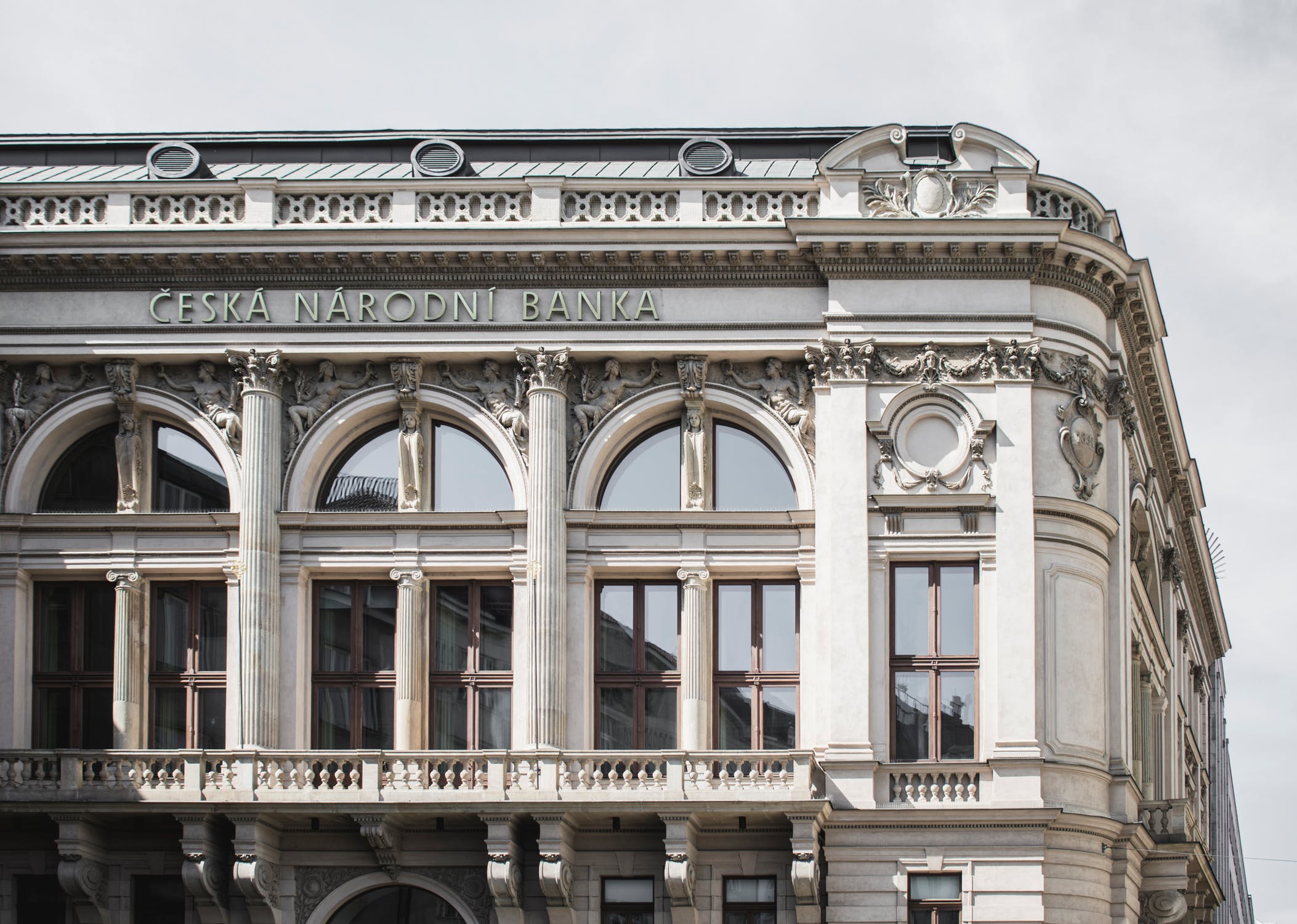 Building applications for mobile devices has become the new industry for developers to get-rich-quick. Often times developers will seek to create the next innovative app that revolutionizes society as we know it. Other developers seek to improve upon what we already have. A new industry to begin their transition towards the digital age is the banking industry.

As banks begin to turn their business towards the online sector, new banking applications begin to arise. The apps have the goal of transferring your banking transactions to the palm of your hand - this is to make your life easier and your experience with them more pleasant. However, with banking taking the mobile route, access to your money is opened up to more than just you. Issues with security are often surfacing, but these can be stopped with thorough security testing prior to launch.

Banking application testing is becoming the norm and much to the benefit of the customers using these apps. Not only is security improved on by testing the features of the app prior to launch, but the accessibility and user interface will greatly benefit as well. As banking application test cases are on the rise, it's important to understand what really is going on behind the screen.

Testing banking apps allows developers to know what issues and bugs remain in the code. Once a developer has tested their app, they are able to go back and revisit the lines of code that are providing the issue. By testing the banking app prior to launch, you're allowing yourself to perfect your product and provide customers with the best interface and most secure banking application that you can provide.

Typically, when testing a banking app, a Q&A session is held to get direct feedback on user experiences. Here you will find that developers tend to ask generally similar questions to see how their app holds up again real-time use and average customers. Tasks will be presented to these users to see if the functions that the developers attempted to implement truly work and are accessible. Tasks such as:

Many tests that the app should go through should be performed by the developers themselves. These include tests that determine if a specific coding function works properly. A glaring example of a behind the scenes test that should be run is in regard to security. How strong is the authentication process of the app, and how easily can it be broken into?

Before the final product of the app is launched into the market, thorough tests should be run to ensure the security and usability of your app. Banking is moving online and into your mobile device, protect your clients and test your banking applications before launch.