Put Your Product to Another Use

Put Your Product to Another Use 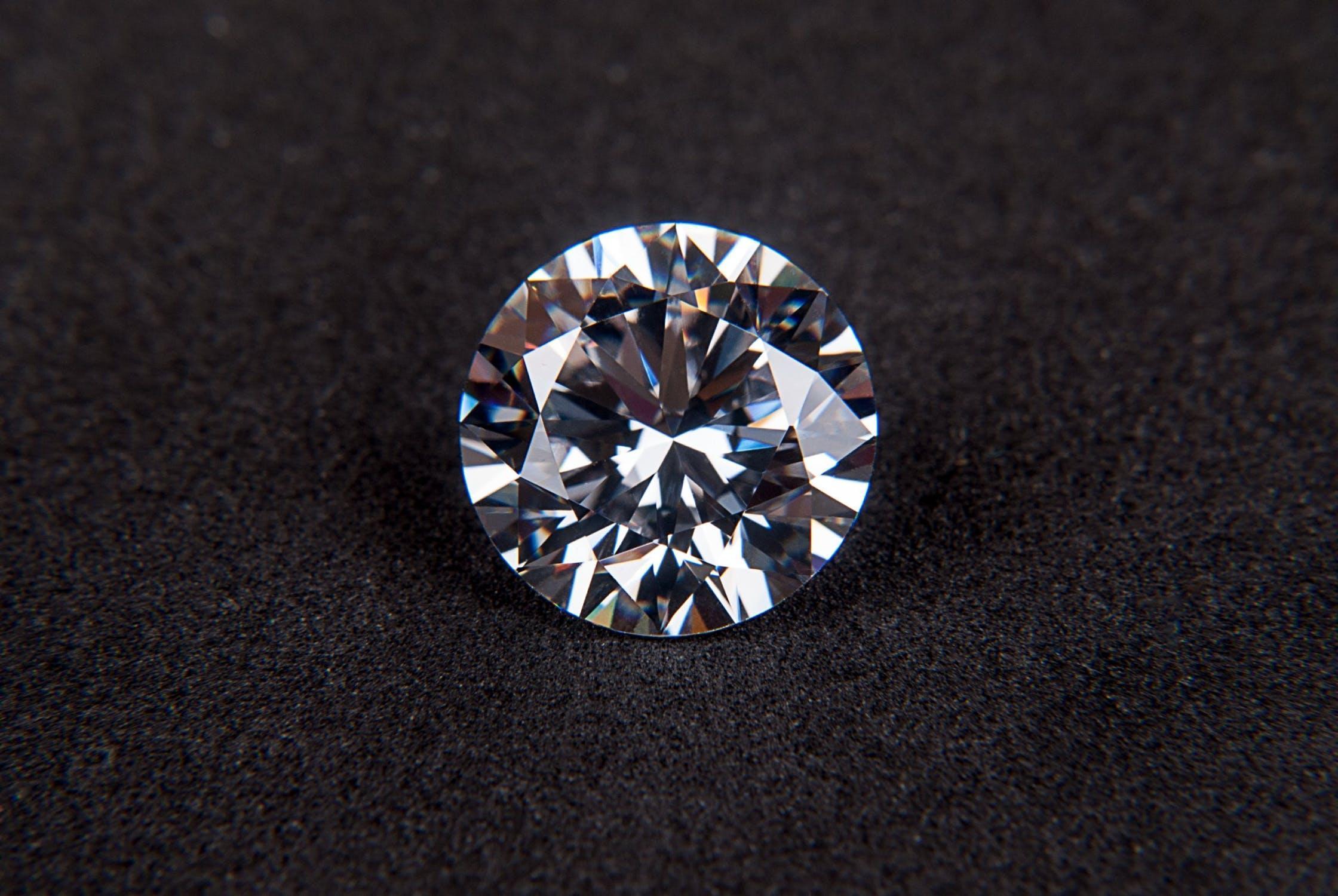 Have you ever used a knife as a screwdriver or a shoe as a hammer? If so you repurposed a product for an application that the producer did not foresee. You put the product to another use. This idea can be a fruitful source of innovations for your product or service if you only you can think laterally.

De Beers is a diamond mining company founded in South Africa in 1888. It specialised in industrial diamonds which were used as drill bits – because diamonds are the hardest things found in nature. In a brilliant piece of marketing it repurposed diamonds as symbols of love and devotion. De Beers created the concept of the diamond engagement ring – with the slogan ‘ a diamond is forever.’ It was voted the best advertising slogan of the 20th century.

Lucozade is an orange-flavoured carbonated drink invented by an English pharmacist in 1927. It was promoted as a health drink and sold in pharmacies. Its advertising tag line was ‘Lucozade aids recovery’.

Mothers bought it for their sick children. In 2013 the brand was acquired by the Japanese company Suntory who successfully repositioned the product as a sports and energy drink. They kept the same product but promoted it with different benefits to a different market.

SCAMPER is a powerful brainstorming technique in which seven verbs are used to generate fresh ideas for a product. The P stands for Put to Other Use. The team has to generate many ideas for entirely different applications.

I find that a good way to start the session is to ask, ‘If a law were passed which made the current use of our product illegal what completely different use could we find for it?’ If diamonds were banned from use as drill bits could we conceive of using them in engagement rings?

Mobile phones are no longer primarily phones. They are used as cameras, browsers and apps players – on which you can occasionally make or receive a call. They have been put to other use.

Observe your customers. How are they using your product? Are there any unusual or offbeat applications? If some people are using your knife as a screwdriver or your shoe as a hammer then maybe that is a source of an innovative new application and new market.