Raid on Entebbe - a Tale of Two Leaders

Raid on Entebbe - a Tale of Two Leaders 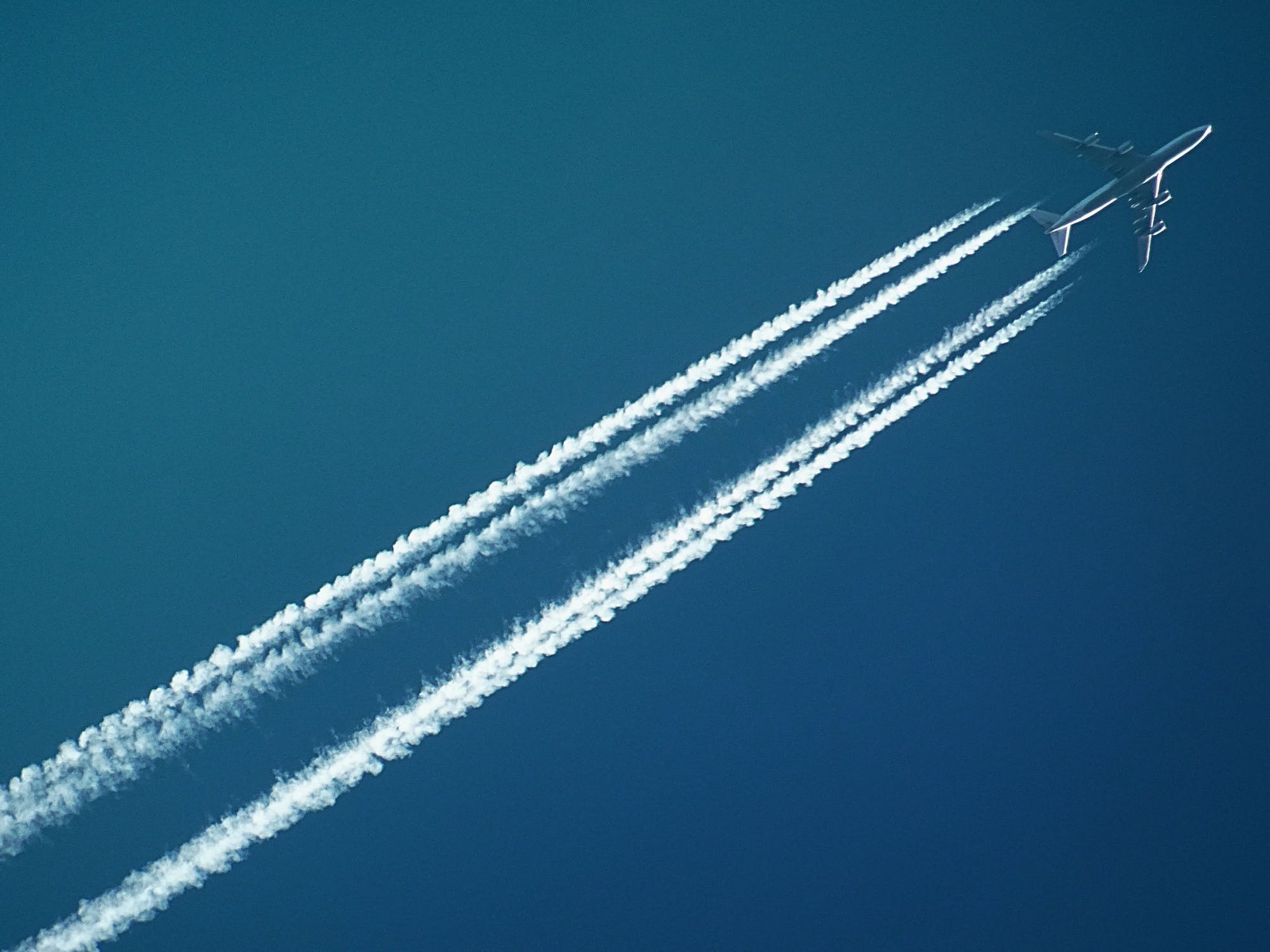 On June 27 1976 Air France flight 139 from Tel-Aviv to Paris was hijacked following a stop at Athens airport. Security at Athens was lax and four terrorists boarded the flight. Two were German, Brigitte Kuhlmann and Wilfried Bose and two were Palestinian. The plane was forced to fly to Benghazi, Libya, for refuelling and then on to Entebbe in Uganda where President Idi Amin showed his full support for the terrorists. Four more terrorists joined the group there. Jewish and Israeli passengers were separated from non-Jews who were released. The Jews were placed under the guard of the terrorists and the Ugandan Army in the airport terminal. The Air France crew courageously agreed to stay with the hostages.

On 28 June the hijackers issued a declaration. In addition to a ransom of $5 million for the release of the airplane, they demanded the release of 53 Palestinian and Pro-Palestinian militants, 40 of whom were prisoners in Israel. They threatened that if these demands were not met, they would begin to kill the 106 hostages on 1 July 1976.

In Israel military officers examined their options. Initially they had very little intelligence about the situation. The officer in charge was a former elite commando, Ehud Barak, who would later become Prime Minister of Israel. He was experienced in rescue operations but nothing this difficult or remote. One general asked, “Are you really sure you know where Entebbe is?” Barak commented later, “We were in total blindness.” It looked as though there was not enough time to develop a military operation. Fortunately, Idi Amin then agreed to extend the deadline to July 4th which allowed him to attend a meeting in Mauritius of the Organization of African Unity of which he was Chairman.

The Israeli intelligence experts worked through the night, assembling information. An engineer at an Israeli company that had bid to build the new terminal at Entebbe airport came forward with plans of the building in which the hostages were held. This was the breakthrough that Barak and his team needed.

In the week after the hijack the Israeli Prime Minister, Yitzhak Rabin, and his cabinet were considering allowing the release Palestinian prisoners. They had tried many diplomatic initiatives which had led nowhere. They asked to extend the deadline to July 4th and Idi Amin and the hijackers agreed. This extension of the hostage deadline was crucial to providing Israeli forces enough time to make an audacious raid on Entebbe.

Rabin now had an excruciatingly difficult decision to make. He was presented with a military option but the proposed rescue mission was fraught with risks and unknowns. It involved flying four Hercules planes and 200 commandos 2500 miles undetected into a hostile and well-guarded airport.  The hijackers had threatened to blow up themselves and all hostages if they were attacked. The exact number and location of Ugandan defenders were unknown. And the Ugandan Military had surface to air missiles and MIG fighters which could easily shoot down the lumbering Hercules transport planes. Nothing like this had ever been attempted before.

Prime Minister Rabin and his political rival Defence Minister Shimon Peres disagreed on the best approach. Rabin leaned towards meeting the hijackers’ demands but Peres argued fiercely that this would encourage more terror. Rabin consulted with the mission commanders about the chances of success. He changed his mind and at 18.30 on July 3rd he authorised the rescue mission.

The next morning, July 4th (coincidentally the 200th anniversary of the founding of the USA) the planes took off. The flight took eight hours and the planes flew at very low altitude to avoid radar detection. Most of the soldiers were physically sick because of the bumpy ride.

At about 11pm the first Israeli Lockheed C-130 flew into Ugandan airspace at a height of just 100 feet. The plane landed silently and undetected at Entebbe with the cargo bay open. Lt. Col. Yonathan Netanyahu led a small group of commandoes in three vehicles which looked like those used by President Idi Amin. They shot the guards and then raided the terminal building where the hostages were held.

The entire operation lasted less than an hour. One hundred and two hostages were rescued. Five Israeli commandos were wounded but the commander Yonatan Netanyahu, was killed. He was the elder brother of the future Israeli leader. All of the hijackers were killed and three hostages died in the crossfire. It is estimated that 45 Ugandan soldiers were killed. The commandos also destroyed 30 Soviet-built MiG fighters of the Ugandan Air Force so that they could not be used to pursue the transport planes. These now returned to Israel after a brief stop in Kenya whose government had supported the rescue mission.

The returning hostages were greeted with jubilation in Israel. The raid was a remarkable success which startled the world. Yonatan Netanyahu was revered as a national hero and martyr.

President Amin was humiliated and reacted spitefully. He ordered the murder of Dora Bloch, a 74 year old Israeli passenger who had been transferred earlier to hospital. He also commanded the slaughter of several hundred Kenyans then present in Uganda in reprisal for Kenya’s assistance to Israel. The raid greatly diminished his standing and his tyrannical reign ended three years later. He died in exile in Saudi Arabia in 2003.

One national leader acted with great courage and made an agonising decision. The other leader complacently underestimated his adversary and then reacted in a cowardly and vindictive fashion.