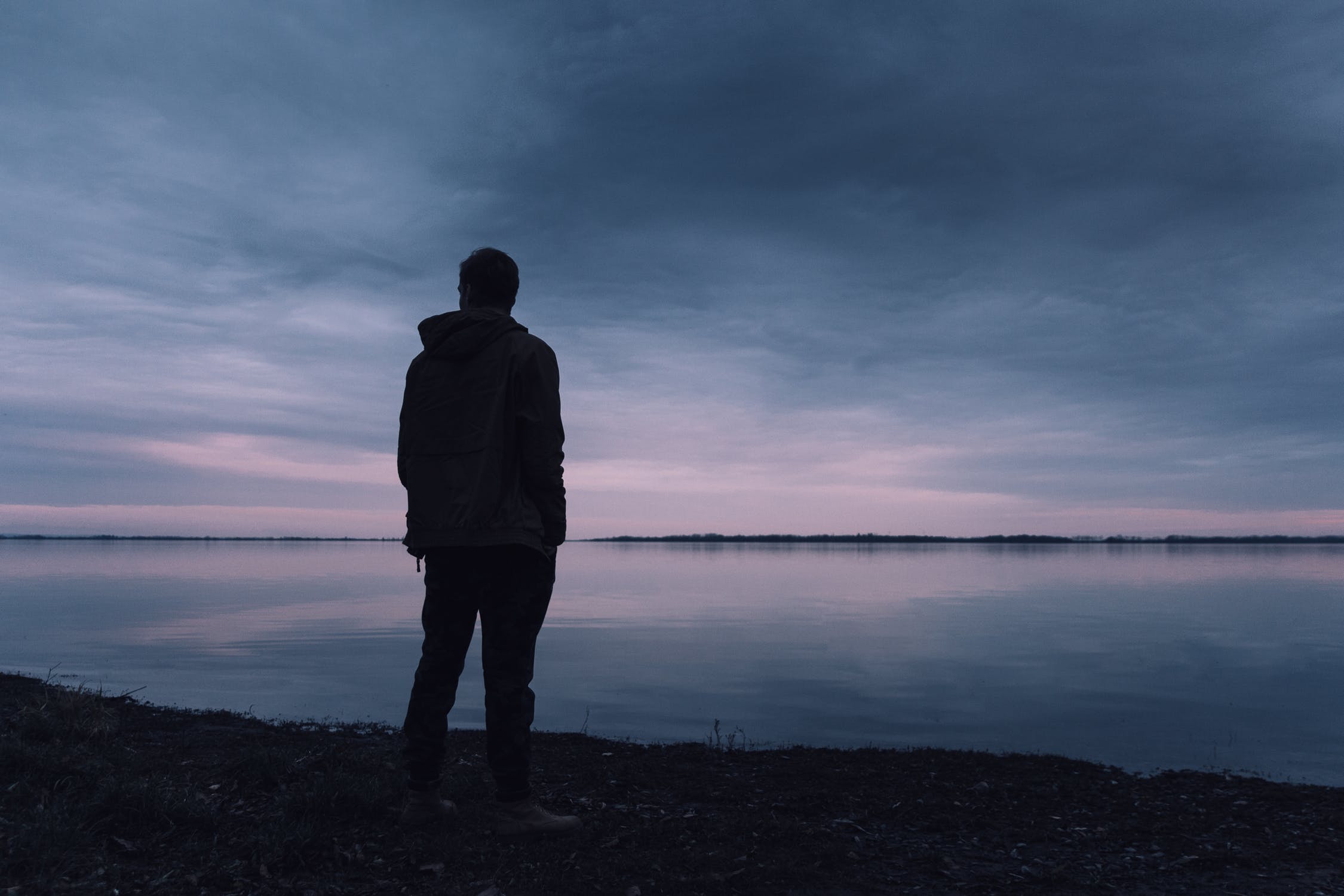 We've had Tweeps, sliding into your DM's, Vaguebooking and Sharebait and now comes along Sadfishing which is being hailed as a toxic threat especially to young children.

If you don't know what sadfishing is then the simple explanation is an online behaviour whereby the poster makes a claim about their emotional state (often exaggerated it is claimed) to glean sympathy from the reader / viewer. Famous exponents of the trend include the likes of Kendall Jenner and Justine Bieber (two examples that should surely put anybody off replicating it I would have thought but seemingly not).

In a recent report by Digital Awareness UK sadfishing is making it increasingly more difficult for young people who are facing genuine mental health difficulties to seek online support. Their study of 50,000 children aged 11 to 16 discovered that a significant proportion of them who had posted something about their mental wellbeing had in fact had the opposite effect of gaining empathy and had in fact been bullied as a consequence of their postings.

The issue was discussed earlier today on UK breakfast TV show Good Morning Britain where they talked about how young people look at examples of sadfishing by their favourite celebrities and witness the outpouring of emotion from their fans in the form of likes and positive comments. In turn they decide to replicate the action by posting their own version of their woes with the expectation that they themselves will receive some level of positivity that would boost their confidence. The truth is that oftentimes the reverse of what they expect happens... either they receive very little sympathy or, even worse, they get ridiculed for their actions.

As one teenage respondent in the study said: “I got a lot of people commenting on and ‘liking’ my post but then some people said I was sadfishing the next day at school for attention. Sharing my feelings online has made me feel worse in some ways."

The report was commissioned by the Headmasters’ and Headmistresses’ Conference (HMC) and offers guidance to parents and teachers to watch out for the trend and monitor their childrens' social media activity. It echoes the findings of another earlier report by the Organisation for Economic Co-operation and Development (OECD) which studied 250,000 teachers in 48 countries and that report claimed that schools in England had the highest incidence of problems with online behaviour.

So have you witnessed this new social media phenomenon? Do you believe that it really is toxic or is it just an innocuous way that young people can express their feelings? As ever I am keen to hear your thoughts...