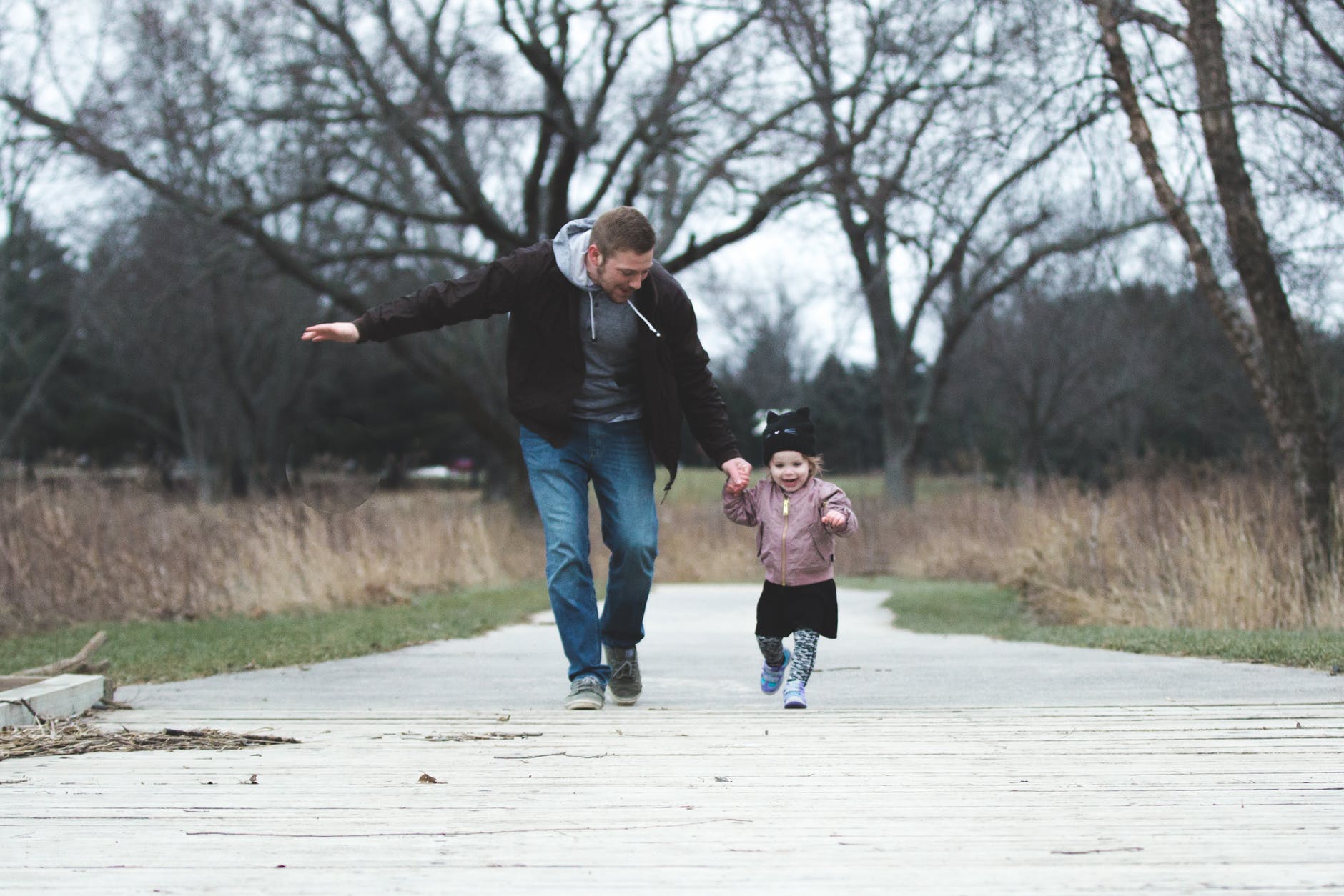 Sharenting is a term used to describe parents who post almost every event in their child's life on social media, often without their knowledge. It's become so irritating to some people that there is an app called Unbaby.me that will replace any kids pictures in your feed with something you love (like bacon or cats).

The problem with sharenting isn't necessarily at the time that the picture was posted but, more likely becomes an issue as the child gets older. It's a digital imprint that is left like an indelible stain which cannot be eradicated even if the offending picture or information is subsequently deleted. STFU, Parents, is a humorous blog that "mocks examples of parental overshare" and cites examples such as a parents photographs of the copious vomit that their kid had served up with the jaunty comment of "This is what I had to clear up today!" Not gross enough for you? Well then, what about the proud mother posting a picture of her very own placenta after popping out her latest offspring?

The lines of demarcation between what is considered public and private have clearly been blurred since the advent of social media. I think that most parents feel that they want to document the lives of their children and celebrate key milestones in their lives. They also want to share those achievements with their friends and family but what about when they simply go too far? For example, what about the US mom blogger, Nerdy Apple Bottom, who decided to post a picture of her 5 year old son dressed up as none other than Daphne from Scooby Doo for a Halloween party - the real issue was the comment that accompanied the picture, which was: "My son is gay".

Psychologist Aric Sigman says that all parents need to be vigilant in what they decide to post as it can have significant psychological repercussions in later life:

"Part of the way a child forms their identity involves having private information about themselves that remains private. That is being eroded by social media. I think the idea of not differentiating between public and private is a very dangerous one."

Given the recent high profile privacy breaches on Facebook added to the almost constant threat of people downloading apps or answering inane quizzes which harvest their data, parents also need to be far more diligent about what they share about their children as their information can easily end up in the wrong hands. For example, in the US there have been recent examples of teenagers who applied to get a driving licence, only to discover that someone else has got a licence in their name and have been banned from driving.

The recent “Life in Likes: Children’s Commissioner Report into Social Media Use Among 8-12 year olds”, provides some fascinating insights into the way that children feel about what their over zealous parents are sharing about them on social media channels. Their reaction to sharenting, is often that the children feel “uncomfortable and bothered” when their parents posted certain photos of them but are often powerless to make them stop sharing or delete the posts that they don't approve of...

“they felt more able to ask their friends to remove bad pictures of themselves than they could to their parents, who they felt they have relatively less influence over”

So what rules should parents follow when considering posting a picture of their children?

And the best piece of advice? If in doubt, don't post.

So what do you think? Have you ever been a sharent? Do you know friends or family who are sharenting? Have you ever posted something about your kids that you now regret? What tips to do you employ to ensure that you don't become a sharent? As ever, I am keen to hear your views and comments.