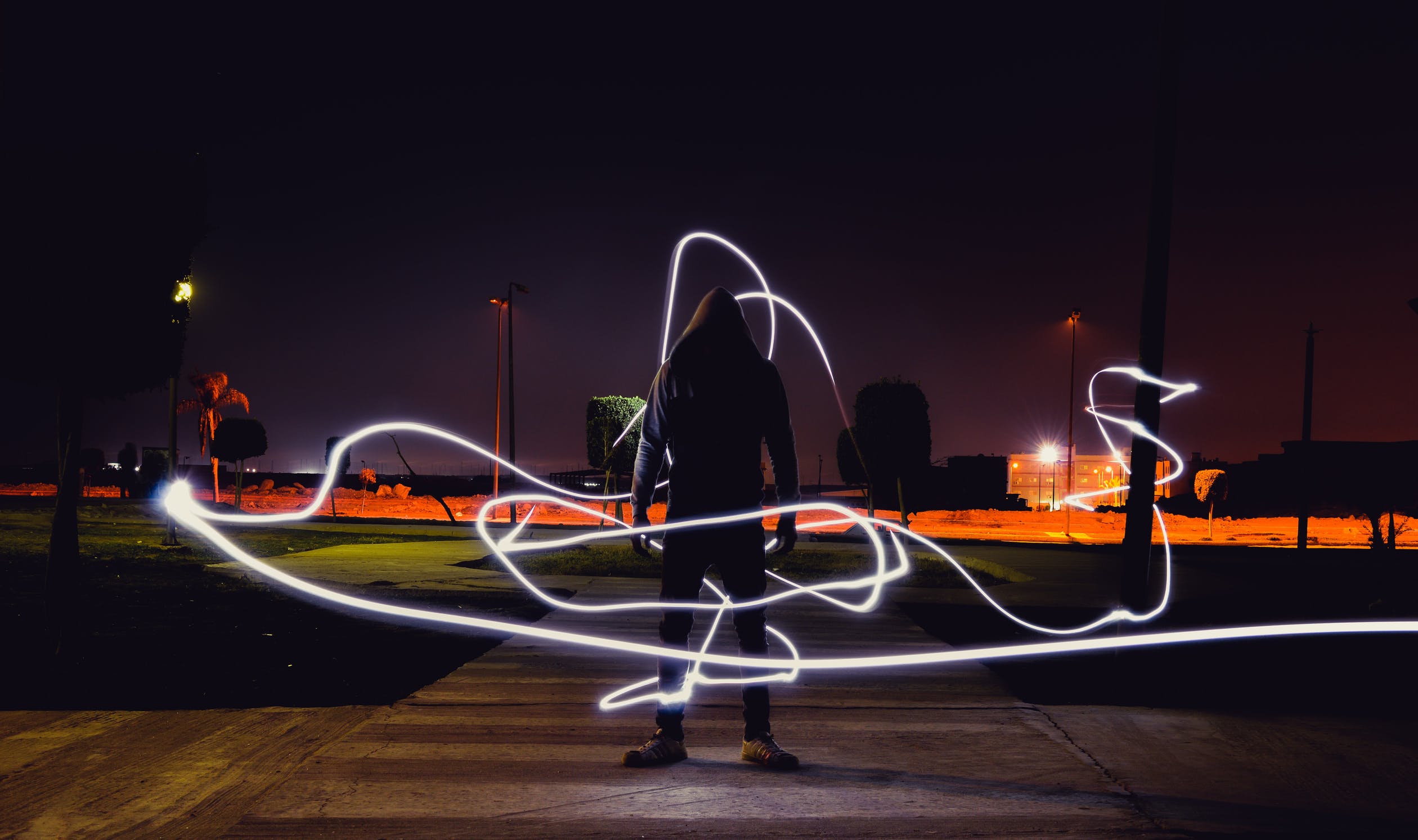 Almost 30 years after Berners-Lee invented the World Wide Web, he has recently described his creation as "Frankensteins Monster" which needs to be killed off and replaced with a 'new net'.

Berners-Lee says that his brainchild has become corrupted by internet giants like Facebook and Google who he believes "have an ulterior motive" and are "powerful forces who use it for their own agendas".

He has an audacious plan to destroy his digital beast and replace it with a decentralised web platform that he has been working on for several years:

"I've always believed the web is for everyone. That's why I and others fight fiercely to protect it. The changes we've managed to bring have created a better and more connected world."

"But for all the good we've achieved, the web has evolved into an engine of inequity and division. Today, I believe we've reached a critical tipping point, and that powerful change for the better is possible - and necessary."

"This is why I have, over recent years, been working with a few people at MIT and elsewhere to develop Solid, an open-source project to restore the power and agency of individuals on the web."

Sir Tim is clearly a big fan of net neutrality and talks about he will give control back to the users rather than the power being in the hands of the tech behemoths and, somewhat controversially, he added "people want apps that help them do what they want and need to do - without spying on them".

As part of the Solid tech stack is a service called Inrupt where users can develop and curate their own 'personal online data store' (or POD for short) as a central source housing anything from your personal contact lists to your music libraries. The technology is designed to bring together the functions of programs such as Google Drive, Microsoft Outlook, Slack, Spotify and WhatsApp all in one place.

When quizzed as to what he thought would be the reaction from the big internet players and how his reinvention of the web might affect them, his response was typically erudite:

"We are not talking to Facebook and Google about whether or not to introduce a complete change where all their business models are completely upended overnight. We are not asking their permission"

Given all the concerns over privacy following the well publicised Cambridge Analytica scandal and other cases of data misuse, the timing of this announcement by Berners-Lee is bound to capture peoples attention as they consider how little control they really have over their own personal information.

But one note of caution here. At face value, Sir Tim appears to have the end-users interests at heart by offering them what he describes as a "'free and open digital utopia". That said, when asked in an interview by Fast Company about his real motivations behind the launch he wryly said:

“The intent is world domination”

So what do you think? Has the Sir Tim's internet dream really turned into a nightmare? Given the power and money behind the likes of Google, Amazon and Facebook will he really be able to develop a truly visible alternative to the World Wide Web? Is net neutrality simply a well intended dream that can never become a reality? Or are people really beginning to wake up to the fact that their personal data is being traded out from underneath them to line the pockets of tech giants? As ever, I'm keen to hear your thoughts...