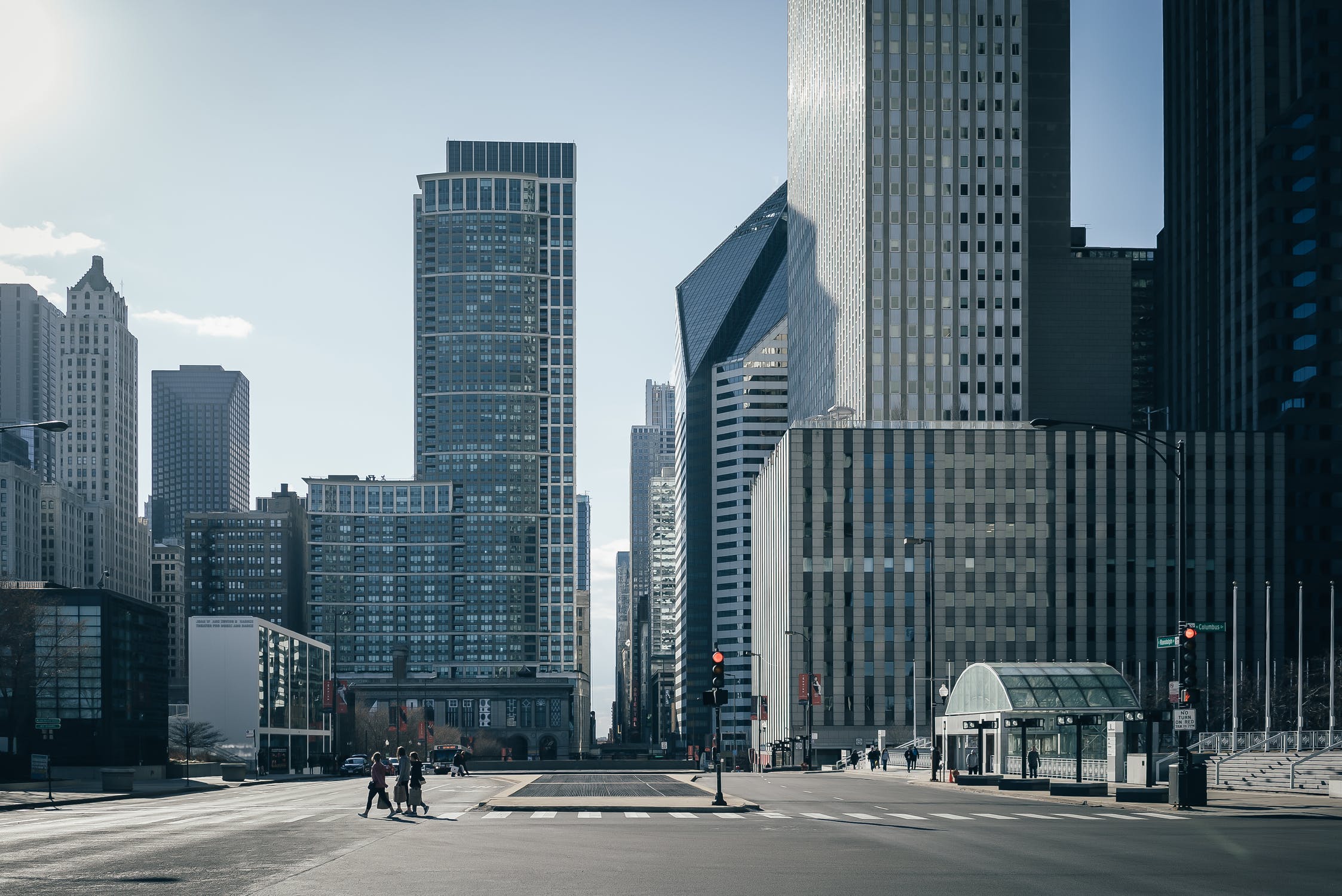 Once you have identified a great idea for a new product or service innovation what do you do? Many firms put together a cross-functional team (XFT) and tell them to bring the product to market. It seems like a good approach. They have budget, people, and empowerment. What could possibly go wrong? Lots of things. Here are six common reasons why XFTs fail to deliver.

The team is too junior and lacks an executive heavyweight who can authorise important decisions and clear roadblocks. Ideally, the team should report to someone in the C-suite – the COO, CIO, CMO or preferably the CEO. The dilemma is that the team has to be empowered and left alone (see the next problem) but it also needs access to high-level authority on occasion. The high-level sponsor does not need to attend every meeting (indeed they should not) but should be aware of overall progress and key issues. They have to step in and act when needed.

2. Too much Oversight and Control

The team is charged with bringing a new product to market quickly but it is burdened with ponderous approvals and sign-offs every time they want to spend some money, or want to get the production department to build a prototype or want the marketing department to do a short customer survey. They should be allowed to bypass many internal approval processes and take control of the project themselves.

Often the team is asked to deliver a finished product within a tight timescale with the emphasis on return on investment. It is generally better to aim to produce a minimum viable product (MVP) in half the time and half the budget. The objective is to get the MVP in front of customers quickly so as to ascertain their reaction and validate the concept. The emphasis should be on fast feedback rather than fast payback. Vague goals are not much help but even worse are targets which are too tight, ambitious and restrictive. Do not set up the team to fail.

4. Wrong Mix of Skills and Functions

It is no good if the team is mainly from one department (often marketing or production). Most of the keen volunteers may have been from marketing but you need to co-opt people from other key functions such as finance, technical and sales. But just getting the right mix of departments is not enough. You need a diverse team with the right mix of skills. If all the people on the team are creative types then they have great ideas but nothing much gets done. An IBM report identified 8 different skill types needed – see here for the list.

The team cannot be expected to produce much if they can only meet after work every third Tuesday. They need time, space and money. The cross-functional innovation team is not a hobby it is a high priority for all participants and they should be freed from other duties to allow them to devote the time they need to the project. One full day a week would not be unusual. This means that their departmental managers have to reallocate some work to free up the team members.

The biggest problem is often one that is not anticipated – political opposition from internal departments who see the XFT as a nuisance or a threat. Why should they get special treatment and faster approvals when it is our department which will have to make the thing and sort out the problems they have caused? Also surely our current products which are selling well are more important than some new-fangled idea which might never work. This is where the high-level sponsor is needed to overcome turf wars and internal politics.

There is nothing wrong with establishing a XFT to implement an innovation project. However, you cannot just set it up and forget about it. They need support, direction, and encouragement. They also need freedom and empowerment. Above all, they need help to overcome all the business-as-usual pressures which will oppose an innovation initiative.