Stop Underestimating Your Courage, It’s A Sign Of Leadership

Stop Underestimating Your Courage, It’s A Sign Of Leadership 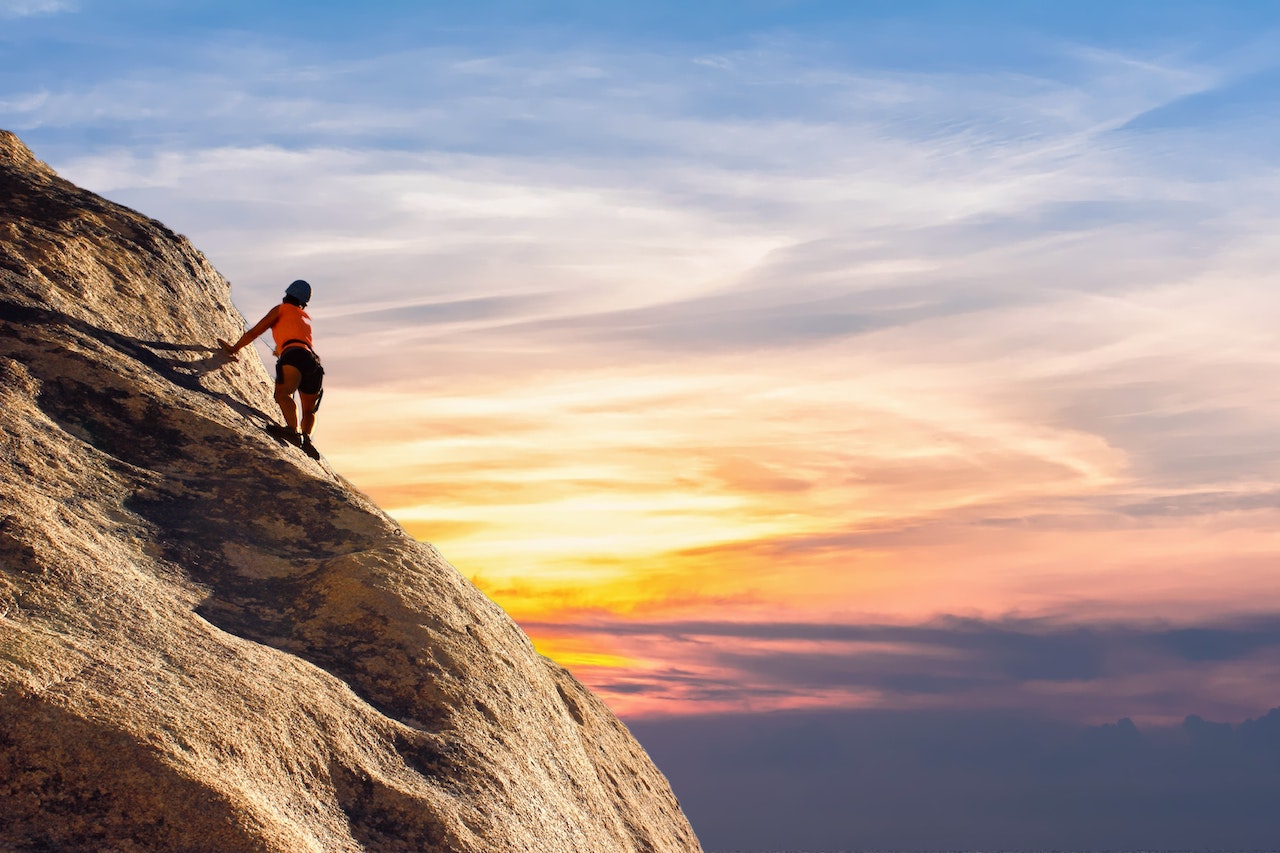 Courage is the most important leadership skill you can have. Without it, you can't lead.

Those who fail to develop a courageous muscle through actions big or small aren't inspiring and aren't worth following.

C.S. Lewis famously said, "Courage is not simply one of the virtues but the form of every virtue at the testing point, which means at the point of highest reality." Lewis got it right because every skill a leader needs to possess will meet its testing point at courage.

However, the value of courage is consistently overlooked. Part of this is because when we first think of courage, we tend to think of heroic acts like landing a plane on the Hudson or saving a company going up in flames. Right behind heroic acts, courage is often thought of as an attribute that only a few extraordinary leaders possess because they are born with it.

While these are widely popular views of courage, it is a far cry from how it's leveraged by leaders daily. Most courageous acts are small, but they are never insignificant.

Most courageous acts are small, but they are never insignificant.

Small courageous acts stacked upon each other add up. It's having a crucial conversation, even when it's inconvenient. It's doing the right thing, especially when it's not easy. It's trying again right after failing.

I define courage in Building the Best as the "ability to do something that frightens you." It comes from the Latin word cor, meaning heart. Courage comes from the heart.  In other words, acting from your heart and doing things that frighten you is a sign of leadership.

What Happens When You're Courageous

When you have yet to make many courageous decisions in your life or career, it's tempting to believe you are just not a fearless leader. Instead, reject this negative thinking with all your might.

Neuroscience research suggests that some people innately possess a thrill-seeking or "Type T" personality, courage is still required to act whether you are wired with higher risk tolerance levels or not.  Courage is a skill that anyone can develop.

In coaching leaders with different experience levels and industries, one thing always happens when leaders are courageous. They create clarity in the future.

Clarity in the Future

One of the things many professionals are struggling with right now is clarity in their journey. There is so much uncertainty and doubt surrounding us right now; it has many questioning their purpose and pathway. Ironically, when you are frightened and decide to do something anyway, it creates clarity, not confusion. It shows us that we are on the right or wrong path, whereas if we did not act, we would remain stuck in the same place, filled with uncertainty.

While we aspire to have clarity as quickly as possible, it is also true that the clarity we want may not find us at our own timeline but later. However, it should provide confidence to know that when you choose courage, you are on the path toward clarity.

How to Be More Courageous

Since courage is essential in leadership and provides significant upside, we must work hard to exercise it. Here are a few of the strategies I have seen be effective:

Emotions are data, not directives. We get to choose who we want to be; our emotions don't.

The better you get at acting as a courageous leader, the easier it will be to set your fear aside and lead people, teams, and organizations to a better place than they are today. To quote the great Nelson Mandela, "I learned that courage was not the absence of fear, but the triumph over it. The brave man is not he who does not feel afraid, but he who conquers that fear."