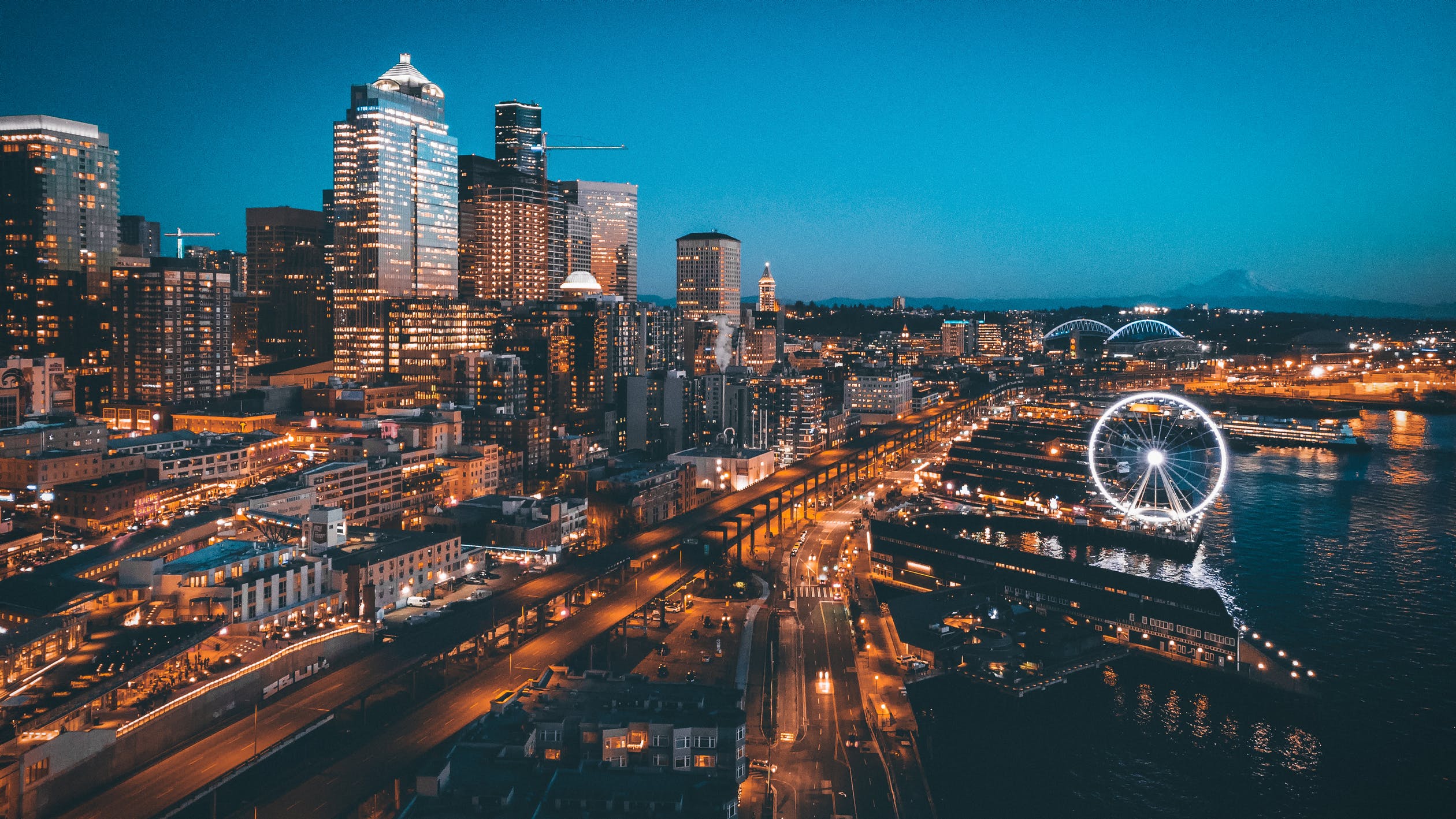 Debt is a hot topic in America today. Most adults in the U.S. have some combination of mortgages, auto loans, credit cards, medical bills, personal loans and student loans.

And while it’s totally normal to carry debt for a period of time — especially after financing big-ticket items like a home, car, medical procedure or education — not everyone is feeling optimistic about their outlook of paying it off in a reasonable amount of time, if ever.

NBC News reports more than two in five Americans with debt aren’t sure when they’ll be able to pay off what they owe. And, more than a quarter of respondents believe their debts will outlive them. This means a big chunk of the population has resigned itself to having “forever debt.”

To prevent your debt from sticking around for the long haul, you’ll need to take action.

Having to pay interest on top of the principal balance is one of the reasons people end up stuck in debt for so long. With credit card annual percentage rates (APRs) routinely in the teens and twenties, it becomes harder and harder over time to get a handle on growing balances — especially if you’re only paying the minimum amount due to avoid delinquency.

John has $2,000 in credit card debt with 20 percent interest. He pays only the minimum amount due, or three percent of the remaining balance, each month. It will take John 15 years to get out of credit card debt, and by the end of the process he’ll have paid $2,241 in interest alone — more than the original balance!

The good news is there are a few strategies consumers can pursue to reduce interest rates:

- Balance transfer: Pay a fee to transfer a balance from a high-interest credit card to a low- or zero-interest card. You’ll still owe the full balance, but you will struggle less with mounting interest. Just be aware sometimes zero- or low-balance offers end after an introductory period, so you’re working within a finite window.

- Debt consolidation: Take out a low-interest loan, if you can qualify for such, then use it to repay all your high-interest debts. It tends to be more straightforward and affordable to make a single payment on a loan each month than juggling multiple high-interest lines of credit.

- Debt management: If you’re eligible for a debt management program through a credit counseling agency, you’ll pay a lump sum each month to the agency. Then they will disperse it to creditors, and may even be able to work with them to get you a lower interest rate. Debt management plans typically take three to five years total.

Negotiating for a Lower Settlement

There are a few ways to approach negotiating for a lower settlement — not reduced interest, but a reduced balance.

You can try picking up the phone and speaking with creditors directly. Starting low will give you the best chances of reaching a favorable settlement. Having money set aside as a bargaining chip will also give you leverage.

Some consumers choose to pursue debt settlement through a structured program like the one offered by Freedom Financial Network, finding it helpful to have access to a team of customer service representatives throughout the process.

Enrollees in a debt settlement program will be required to make consistent monthly deposits into a designated account until they’ve hit a certain threshold. Then negotiation professionals reach out to creditors in an attempt to settle the balance for less. This process repeats for each balance, with enrollees paying a percentage of each successful settlement to the organization.

While you’re taking action to eliminate your debt, it’s also crucial to avoid creating any more. Do whatever you can to stop buying on credit. If you have to, make sure it’s an amount you can pay off in full at the end of the month. You’ll also want to kick your budgeting game into high gear, tracking your spending across categories so you can free up extra money to throw toward paying down debt.