Taxes Matter But Is It Really Armageddon?

Taxes Matter But Is It Really Armageddon? 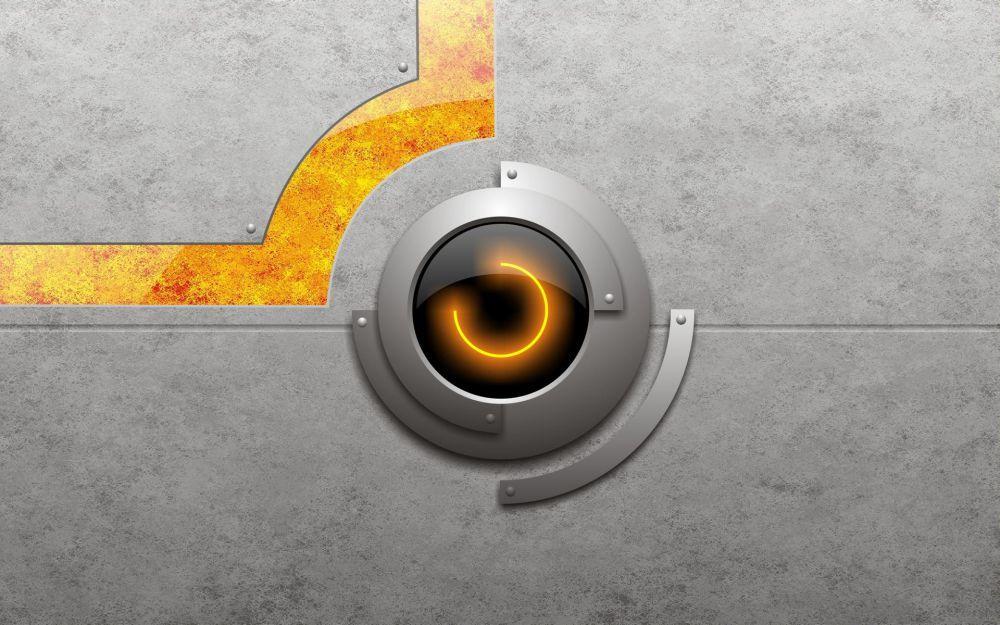 Nancy Pelosi, minority Democrat leader of the House of Representatives may have lost her way in the jungle of hyperbole when she described the recently passed Tax Cuts and Jobs Act (“TCJA”) as “Armageddon.” The standard definition of Armageddon is the last battle between good and evil that takes place before the Day of Judgment. While the TCJA is certainly an act of legislative vandalism passed by politicians more focused on their own political survival than the good of the country, it is not the end of the world.

Cash for the Local Authorities

In a mad scramble before the year-end, town halls are experiencing long lines of angry taxpayers looking to prepay their 2018 property taxes. It is too early to estimate how many millions of early 2018 payments this rush will generate but it is likely to be considerable. This melee of taxpayers parting with their money early has been triggered by the limit imposed for tax years after December 31, 2017 on the deductibility of state and local taxes, including property taxes. This limit of $10,000 applies to state and local income taxes and to local property taxes.

Scarsdale, New York, is a wealthy suburb of Manhattan that prides itself on its excellent school system. The median house value in 2016 was $1.6 mn, which, at an assessment rate of 2.33% of market value, leads to a median property tax of approximately $37,000, almost four times the permitted deduction for 2018 onward.

Scarsdale is part of the larger Westchester County where, while house values on average are lower than Scarsdale (just over $1m), property taxes are significantly more than the $10,000 limit at a median of just under $14,000. This, of course, is just property taxes. Taxpayers in these areas can expect no deduction for state and local income taxes. The maximum marginal income tax rate in New York in 2017 is 8.82%, which, if it is fully deductible against federal taxes at a top marginal rate of 39.5%, translates into an effective rate of 5.33%. In other words, the top marginal rate of tax in New York state for 2017 is 44.83% (it is higher in Manhattan – just over 47% because of city income tax). In 2018, the top marginal federal rate of 37% will simply be added to the New York state tax rate for a combined rate of 45.82% (49.7% for Manhattan).

It is not surprising that taxpayers are seeking to prepay their 2018 property taxes in 2017 when they are fully deductible. The alternative minimum tax creates some complexity, but the consensus seems to be that prepayment is worthwhile. This, of course, may not be what was intended by the politicians. The TCJA contains a specific provision that prevents deductibility for any attempt to prepay 2018 income taxes. The IRS has also sought to create doubt and confusion as to whether prepaid property taxes will be permitted. Local authorities have been rushing to make sure their systems have raised a tax levy for 2018 by the end of 2017. Where the expense category is already known, they can do this. What they cannot do is to accelerate all their 2018 budget processes into the last few days of 2017.

Why are People so Passionate about Taxes?

If the 3.8% investment tax is added to the above combined tax totals, taxpayers in the highest income brackets will pay nearly 55% of their income in taxes. Tax Freedom Day for these taxpayers – the day when they will have discharged their tax burden and begin to generate their own bottom line – will be June 18, 2018.

Considered this way, the highest income earners in Manhattan will be working another week for the government starting in 2018. That statistic is unlikely to generate much sympathy from most of a population where the median income is just under $60,000 (the top tax rate applies to income over $600,000) and the median property tax bill is approximately $2,000. It will simply solidify the anti-Republican bias in these states.

The TCJA is really all about the corporate tax regime and, because the perception is that the GOP is simply lying, as it mostly does and has, about the effect of trickle-down economics, the adverse reaction will grow over the next twelve months as CEOs increase share buybacks and dividends as many have said they intend to do.

Taxpayers will notice that there is no dividend in the form of infrastructure spending. They will notice as healthcare premiums increase because of the repeal of the individual mandate. They will notice as the cost of educating their children increases. They would notice – if the President were ever to disclose his tax returns – that the tax advantages for those in the business of owning real estate are increasing. They will notice as the GOP mounts its attack on entitlements in the name of fiscal prudence and wonder why the same GOP that has just agreed to increase the deficit by $1.5trn over the next ten years chose to prefer corporations and their shareholders over food stamps, Medicaid and Medicare.

People are passionate about taxes because they don’t like the feeling of the government having its hand in their pockets: they prefer to hang on to the money they earn. They are prepared to hand it over if they trust the government will spend in ways consistent with their values and their views of how the social safety net on which we all, but for the grace of God and circumstance may well come to rely, should be funded.

They will not be happy to see the government hand over billions of dollars in tax reductions to corporations in the hope that those corporations will hand it back in the form of jobs and investment. They may feel that is a tawdry bargain: a leveraged return on lobbying dollars spent and favors repaid and a massive exercise in self-dealing on the part of a corrupt administration.

The TCJA is not Armageddon but it is moving the US closer to a dystopian future of inequality, anger and expanding social divisions.