The 2 Most Important Predictors of Future Career Success

The 2 Most Important Predictors of Future Career Success 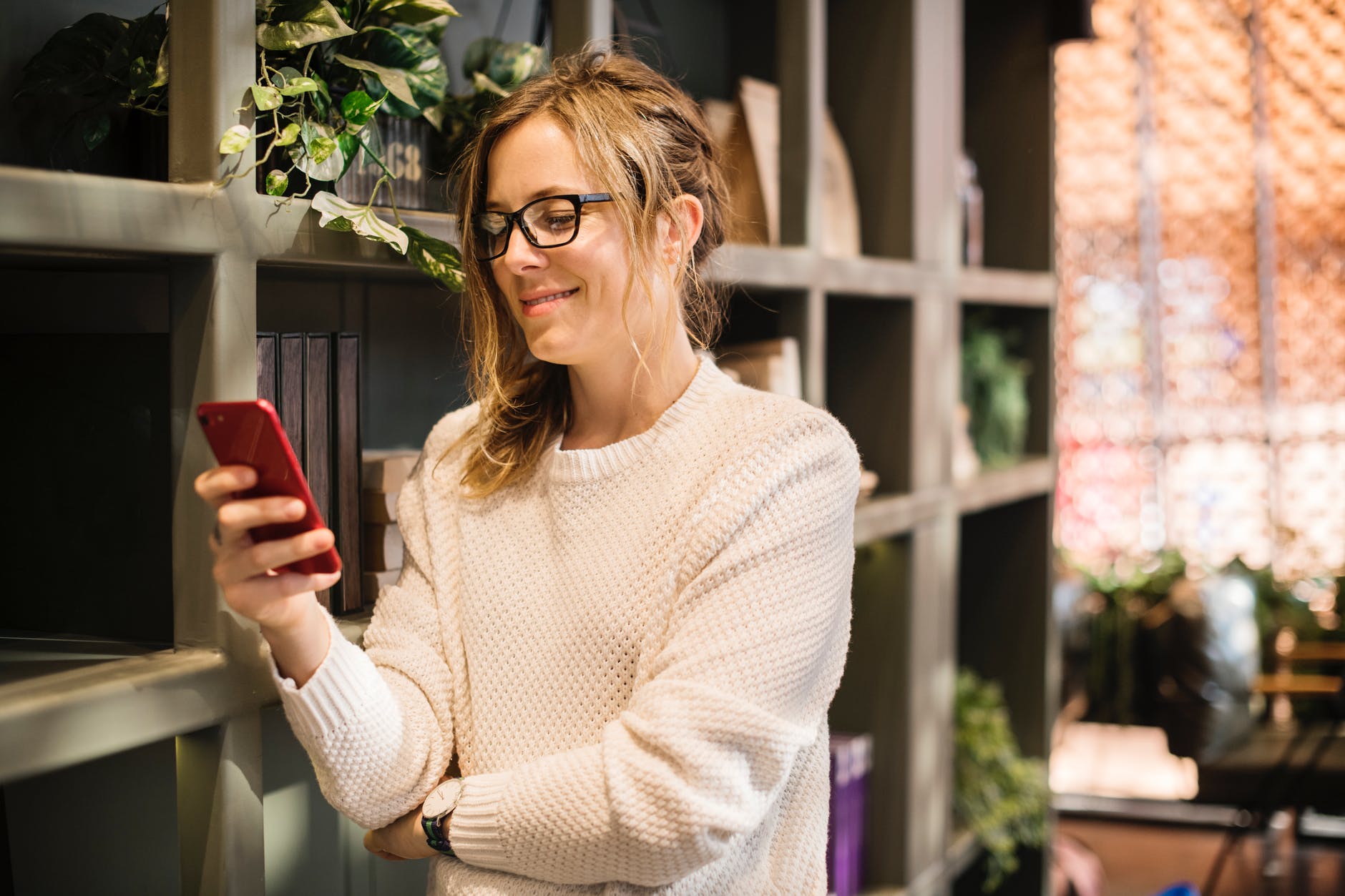 I knew the first time I heard the Tim Ferriss Podcast, the world of professional development had changed forever. I was blown away by the idea that content creators would be willing share this much value for free.

All this in an effort to help professionals be better versions of themselves as long as they are willing to put in the effort to listen and be curious. To further this point, Seth Godin recently was asked about big patterns he was concerned with in the business world and he said:

"There is a widening chasm between curious people who are learning a lot and leading. Then there are masses of people who have been seduced into watching more television and are falling ever further behind."

Seeing this shift in the world of professional development and the curiosity in me to learn and be a better leader it motivated me to start the 'Follow My Lead' Podcast a few years ago and had me constantly on the lookout for new and emerging podcasts to make my commute a time to get smarter.

That's when I discovered Master's of Scale. It took all of one episode to figure out Reid Hoffman's (founder of Linkedin) podcast was something of great value. Every week he and his team deliver a powerful and educational episode to help entrepreneurs and business leaders grow and scale their companies and teams in ways they had not yet thought of.

In a recent episode, Hoffman interviewed former Google CEO Erik Schmidt and current Chairman of Alphabet. I found myself hitting the rewind button multiple times so I could let Schmidt's words sink in (and to take notes).

"Today I would suggest, and it has been confirmed by studies, that persistence is the single biggest predictor of future success and so Google always looks for persistence in its new hires. Then we would look for curiosity and all that is, is what people care about. So the combination of persistence and curiosity is a very good predictor of employee success in a knowledge economy."

So if one of America's great thinkers and one of the most successful CEO's in business history believes curiosity and persistence are important to career success we must dig in a little.

Talent is everywhere. There will always be people smarter than you and savvier than you. That doesn't mean you should just give up and let them win. Quite the opposite is true. It means you have to work harder and more relentlessly than others to surpass them and make a bigger impact. Persistence is actually defined as: the quality that allows someone to continue doing something or trying to do something even though it is difficult or opposed by other people.

I tell my team all the time, "If building a business or leading a team were easy, everyone would do it." It takes persistence and continuing doing or trying something even though it is difficult that separates those that make it from those that don't. Just this week on the Follow My Lead Podcast Motivational Speaker and Coach Ben Newman said:

So no matter what you are currently doing, do it with a persistence that separates you. Be willing to go where you know no one else would go. Then and only then will you find the success you are looking for.

As an example, if you are starting a business, be curious about the gaps in the industry, the talent you need to surround yourself with to be successful, and a willingness to go beyond where most people will stop. If you have discovered you care about leadership and want to help others become the best version of themselves. Be persistent and curious about developing your skills and talents to make that possible.