The Candidate Experience Haunts Back

The Candidate Experience Haunts Back 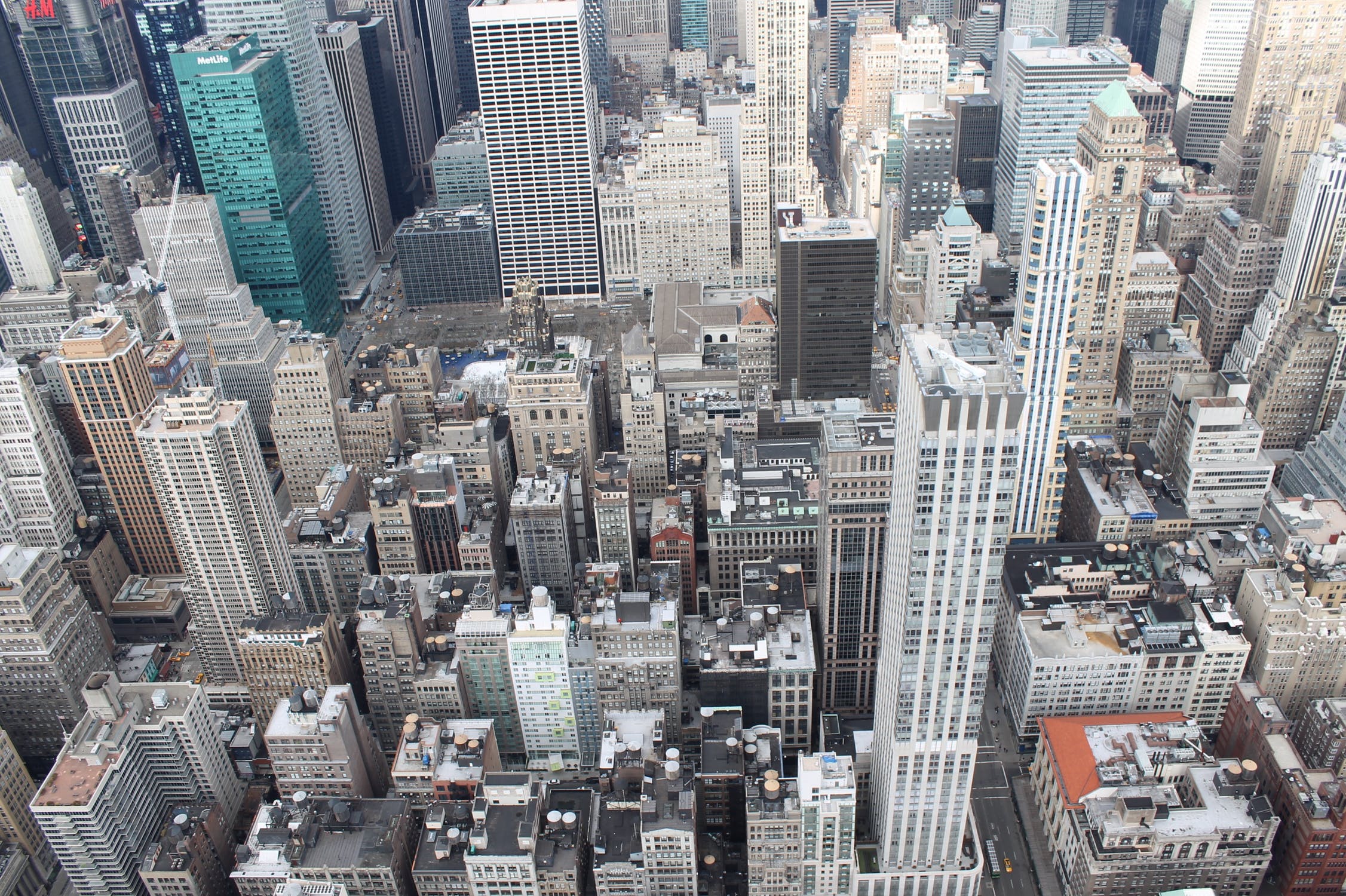 It certainly can, and it is a really strong buyers’ market for job candidates today. In the U.S., the number of unemployed persons per job opening has hit an all-time low, and employers continue to scramble more than ever to fill hard-to-fill jobs and retain those individuals who help to sustain and grow their business.

So, job candidates that may be somewhat qualified have more leverage than ever before. And according early returns from our 2018 Talent Board Candidate Experience Benchmark Research, those who are still having a poor candidate experience overall in North America are faring better at interviews and appointments, being “disrespected” 22 percent less than in 2017 (36 percent compared to 46 percent). That’s important, since that’s the primary reason candidates withdraw from the recruiting process.

My friend John Hollon, an award-winning journalist and current editor-at-large at ERE Media, wrote a piece for fistful of talent article about candidate ghosting – candidates blowing off job interviews. He referenced a USA Today story that indicated that this new phenomenon was due to the strength of the job market and our near-record low unemployment. “In the hottest job market in decades,” the newspaper observed, “workers are holding all the cards. And they’re starting to play dirty.”

In fact, 20 to 50 percent of job applicants and workers are pulling no-shows in some form, forcing many firms to modify their hiring practices.

And yet, candidates do have some power as well, and their perception of their experience going through any company’s recruiting process affects whether or not they apply again, refer others and/or make purchases if and when applicable.

The good news is that overall improvement in candidate experience continues to trend upward, with candidates willing to increase their business relationship with employers based on their experience (see Figure 1). This is based on their overall rating on a 1-5 Likert scale, with 1 being the lowest score and 5 being the highest, and then comparing to their willingness to increase their business relationship.

The bad news is that candidate resentment continues to increase (see Figure 2).

We’ll have to dig in deeper to see exactly what’s going on, but in the meantime, let’s keep things positive and look across industries and which ones have the highest 4- and 5-star ratings of their overall candidate experience.

In Figure 3 you’ll see the employer industries participating and their early returns of the 2018 Talent Board benchmark research, the percentage of total candidate responses to date per industry (over 100,000 total and growing in North America – and the highest overall completion rate we’ve had to date), and their overall 4 and 5 star candidate experience ratings.

Manufacturing has the highest 4- and 5-star ratings so far this year, and Education and Training has the lowest.

Again, we’ll dig in further to see why later this year. Each year we have many of the same companies participate in our research, as well as new employers. And each year we find that our benchmark research helps companies identify what’s working in recruiting and what’s not, and the ultimate impact on their business and their brand based on their overall candidate experience.

Maybe one, two of three initiatives are developed based on what they learn, then incremental improvements are put into place. But the heavy lifting over time is the hard part. There are so many things impacting the business over time – leadership changes, churn on their recruiting team, change in growth priorities, economic changes, mergers and acquisitions, downsizing, regulatory pressures – the list goes on and on.

Kevin W. Grossman is the Talent Board president of global programs responsible for all aspects of the Candidate Experience Awards worldwide, the first nonprofit research organisation focused on the elevation and promotion of a quality candidate experience. He also produces and hosts multiple “world of work” podcasts including The CandEs Shop Talk and WorkingTech. A certified Talent Acquisition Strategist (TAS) and Human Capital Strategist (HCS) by HCI, Kevin has over 19 years of domain expertise in the human resource and talent acquisition industry.