The Characteristics of Toxic Leadership

The Characteristics of Toxic Leadership 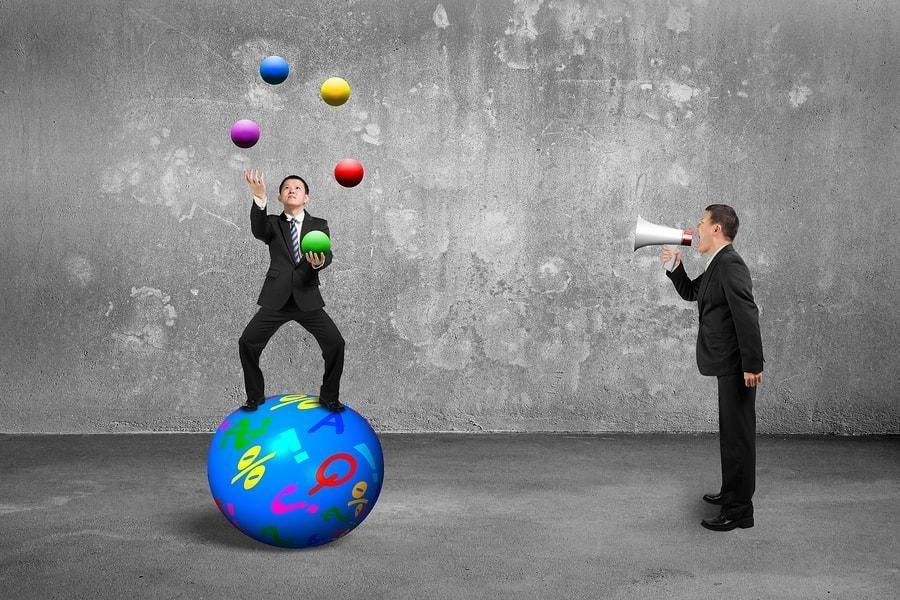 Toxic Leadership is characterized by mistreatment of subordinates in a corporate structure, resulting in a destructive and harmful working environment. Work is a very integral and important part of our lives. Considering the amount of time the average person spends at work, it becomes like a ‘second home’. So, when relationships at work become difficult, especially with upper management, it is a source of infinite stress and difficulty. You may love your job but you come to hate it because of the unhealthy environment that you are forced into.

I am always Right

Most people tend to think they’re right, some more so than others. It’s okay to be like that but only up to a point and only in certain situations. At the workplace, everyone has a designated role and purpose. If a leader is unwilling to admit that an expert in a field is right, then there is a problem. A good leader is receptive to those around him/her. The ability to admit that someone else knows better is necessary in the overall success of a company. Listening to the problems and concerns of employees, results in a happy work environment. Ignoring them only brings dissatisfaction, bringing down the collective morale and eventually reducing the quality of work.

I, Me and Myself

Narcissism is the worst toxin to have in the bloodstream of a company. It makes it an ‘I’ when it should be a ‘We’. No leader should be advancing their own agenda rather than doing what’s best for the company. There are those toxic leaders who have their own ideas and would rather the whole place burn down than not make everything about them. People can tell when they’re being used and even if they don’t speak, the resentment in the room soon becomes so thick, you can cut it with a knife.

I Meant it Then, but Not Anymore

This is a phrase that could describe every sudden policy change ever. Nobody likes a liar. A good leader would not make false promises, knowing that he/she could never keep them. It is okay to make minor changes in policy. The right way is to have a conversation and then reach a mutual understanding, rather than blindsiding employees. Instead of saying ‘Because I said so’, it is better to explain your stance. Manipulation also comes under this banner. There are those leaders who enjoy playing mind games, just to show off their superiority. No good comes out of this sort of behaviour, only resentment and we all know where that leads.

Another less direct toxic habit is ignoring obvious incompetence. The employee may be the nicest person alive or may be cleverly getting away with barely doing their job. It is the duty of a leader to keep his/her eyes open. You cannot be a good leader without being a good judge of character. When incompetence is rewarded, it always leads to dissatisfaction because the people who deserve credit are ignored.

Another sign of a toxic leader is the tendency to make small inner circles. It is a sign of immaturity and insecurity to surround yourself with people who always say “yes” to everything. It alienates the other employees and makes the rest feel like outsiders. It divides a company into factions rather than the way it should be, a single unit. The ‘other’ employees will hold grudges and be resentful of those who are accepted into the inner circle, causing infighting, jealousy and unnecessary drama.

Harassment can be of many kinds and must be dealt with. Whether it is physical, mental or verbal, at whatever degree, it is not okay. Bullying and scare tactics cannot be a leadership strategy. Fear is the worst possible way to get someone to do what you ask. This sort of behaviour leads to anger, stress and an insane amount of pressure which can cause someone to break. Treating people like machines rather than humans is the beginning of the end.

As the famous quote goes, “With great power, come great responsibility”, leaders are held to a higher standard that their subordinates. Unfortunately, this power is often misused as a method of manipulation and control. What such leaders fail to realize is that a toxic environment does not take the company far. The company is not about a single individual. It is a team of like-minded people, working towards a common goal. If a corporate environment is centred on an individual, it will definitely not last long. Everybody has their limits and will soon quit, seeking greener pastures.