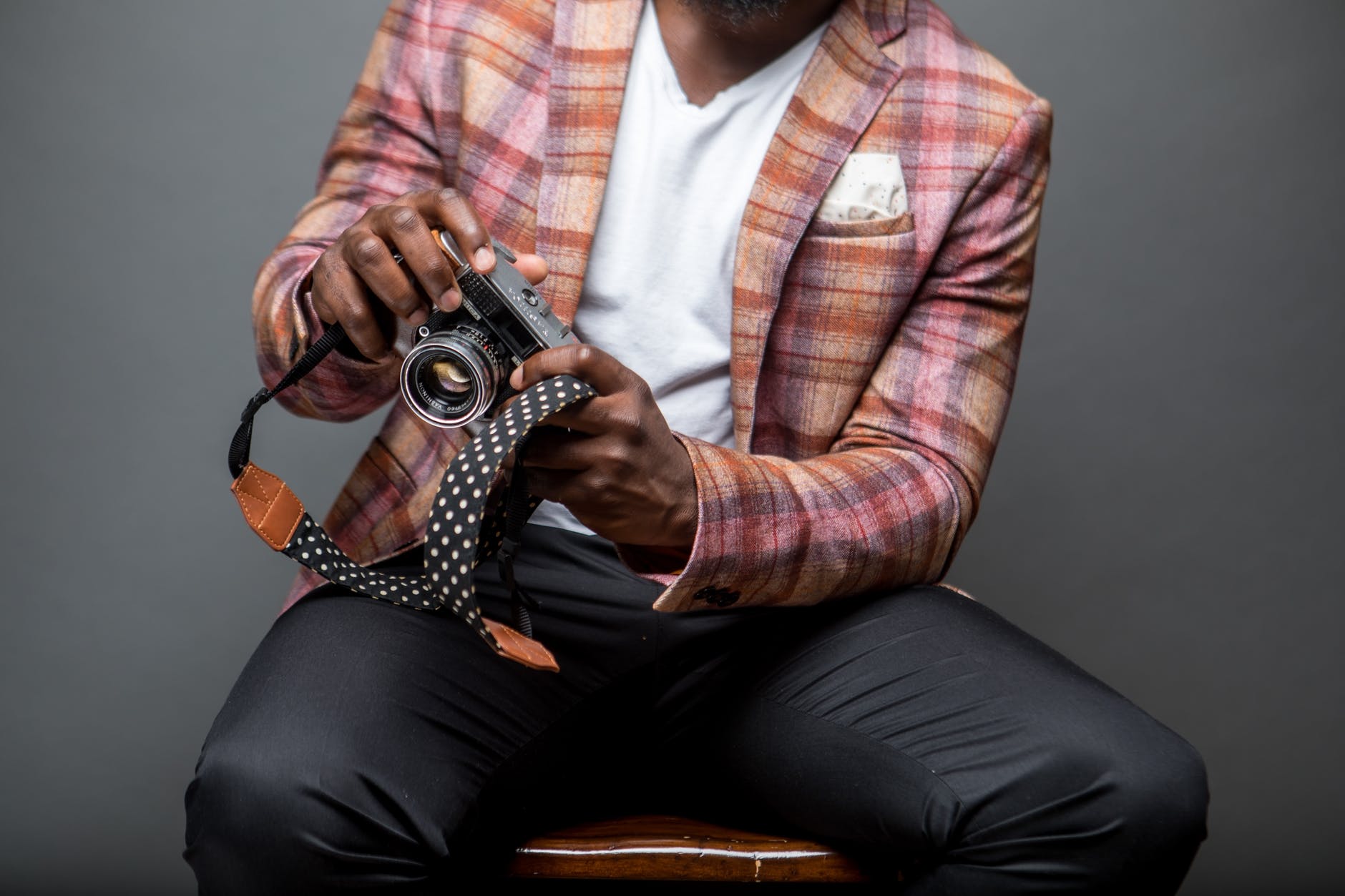 When Robert first said it, I didn’t think much of it. But then he said it again, “Revenue Solves All Organizational Problems.”I couldn’t bear the thought of not saying anything because it would mean I agreed with Robert. Finally, I spoke up and said, “While I get where you are coming from, the truth is, revenue doesn’t solve any problem other than payroll.”

There’s no question that revenue is needed to run a business, but it does nothing to solve the major challenge organizations regardless of size face: company culture.

Like many other challenges, revenue is only a bandaid for culture. It allows leaders to sweep culture issues under the rug because they misinterpret revenue as success. But success can’t be sustained without solving the “why” behind bad company culture. Organizational culture can be defined as: A network of relationships in which people are connected to meet or fail to reach personal or team goals.

Since culture is all about people and relationships and it can have extremely positive or disastrous effects. There’s actually only one antidote for poor company culture -- leadership. Who better to learn the importance of company culture than the guy who essentially wrote the book:

If you get the culture right, most everything else will take care of itself.

Here are a few ways leaders can begin to solve challenges with culture:

Admit There is a Problem

As they say, the first step to fixing any problem is to “admit there is a problem.” There is no problem to solve until an organization's leaders admit they have one. Plenty of cultural assessments exist on the market, but the simplest test is to ask yourself, “Do my people like coming to work?” You should be able to answer this question in less than 5 seconds. If you falter, you might have a culture problem.

Remember Who is Responsible

This one isn't easy but its true. Leaders are responsible for their culture. Author and CEO, Bob Beaudine says “the atmosphere you permit determines the product you produce.” Your culture and environment has to be ridiculously positive and encouraging at all times - from top to bottom and left to right. Anyone who isn’t on-board is defying the culture you’ve set out to create.

Have a Defined Set of Values

Roy E. Disney believed, “When your values become clear to you, making decisions becomes easier.” Values are defined as a person’s principles or standards of behavior; one’s judgment for what’s important in life. I don’t know one human walking the earth that wouldn’t say this is important. How about for an organization? Most people assume an organization’s core values are based on the leaders that run them. While this is true to some degree (because it’s a leader’s job to establish the values) it’s the people who make the organization’s values come to life.

It’s people who make a culture. The only way for your team to be at the center of your culture is by listening, watching, engaging with them, and inviting them to be themselves. In this week’s episode of the Follow My Lead Podcast, Tom Bilyeu said, “You are capable of achieving so little by yourself so taking care of your team is critical.” If you aren’t providing a strong culture you aren’t taking care of your team.

It wasn't easy to voice my opinion to Robert because of his seniority but at the end of the day he not only respected my opinion he opened his eyes to the possibility that he has been looking at revenue all wrong. My hope is that more leaders will begin to prioritize culture. If you are thinking about putting it off until next quarter or next year, consider Karen Lamb’s advice,

“A year from now, you wish you would have started today.”