The Essence of Strategic Acumen

The Essence of Strategic Acumen 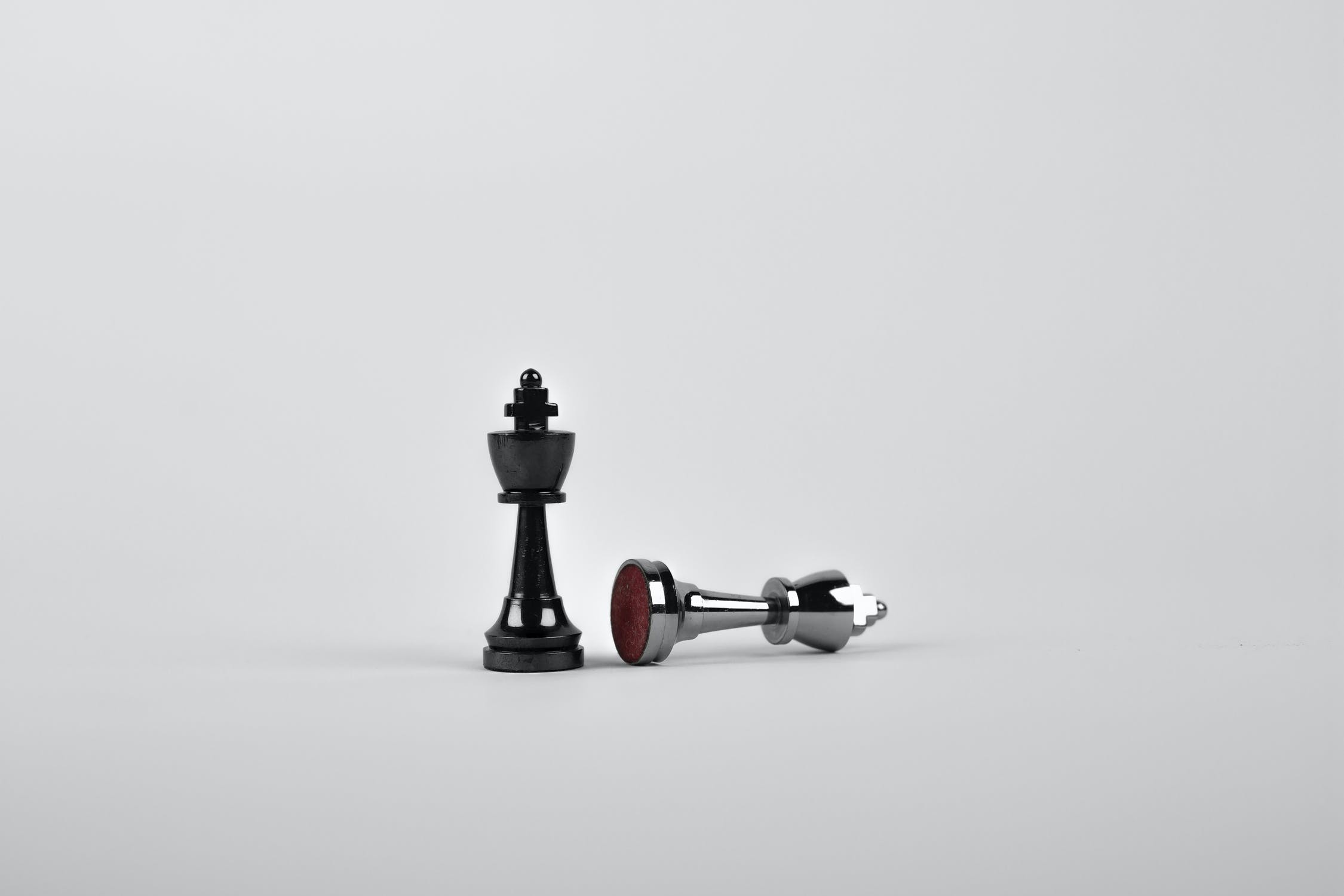 Strategy to a business is like thinking for a human. One can survive without thinking, but for only as long as the luck favors.

Strategy (read, a plan of action) is required for the very fact that when one fails it is important to discern the source as either wrong approach or lack of efforts. It's pretty common for one to get consumed just working hard without realizing the virtue of the direction. And yet scores of executives navigate their career and the fortune of their teams and organizations basis gusto and grit, than sheer thoughtful execution.

'strategy without execution is a daydream, but execution without strategy is a nightmare'.

As I look around, enterprises largely remain stuck in daydreams and startups reel amid nightmares. So how to cure this?

The very origin of strategy, as a concept and practice, emerges from warfare and one of the most eloquent depictions of how to 'plan for a win' is by the Chinese warrior Sun Tzu, who in his work, The Art of War, defines strategy as loosely translating into 'winning the war without fighting the war' .

Now, that's eloquent. If you really got onto the fist fight, like price wars or me-too products, where is the strategy? That's tactics. Strategy is as much about what to do, as what not to do. It's full of paradoxes, as I would discuss shortly, but more importantly, it's about making a choice and living through the outcomes.

And that's where consultants can't strategize on a managers behalf.

The manager has to do it herself.

One must remember that strategic acumen is not a natural consequence of career progression. Just because you have done well in your role as a executive or an engineer, you don't naturally become thoughtful once you have managerial (read decision making) responsibilities. That's Peter Principle, which depicts a person's promotion to the level of incompetence. It takes efforts to build a strategic acumen or a mindset of reason and decision making.

If I were to distill three most critical elements of strategic acumen, those would be: an outside-in view, strategic stretch, and trade-off. Let me explain each in detail.

The legendary CEO of General Electric, Jack Welch, famously quipped- 'If the rate of change on the outside exceeds the rate of change on the inside, then the end is near.' Since most employees grow in their respective roles by developing a certain level of expertise in navigating through the felfdoms and managing egos, they lose a sense of bearing of the outside world. This becomes even more acute in non-sales roles, where the end customers are replaced by downstream employees, and competition intelligence is a thing of powerpoint presentations and numbers of the excel. The eight hours become a matter of insular navigation with a false sense of control over one's career.

The first rule of developing a strategic mindset is to be cognizant of the world outside, not only in terms of competition and customers, but also on being aware of trends which might shape the business, in positive or negative ways. History has shown that successful firms don't fail owing to operational inefficiencies, but due to their inability to read weak external signals. Look at the fate of Eastman Kodak, Polaroid, Nokia, Research in Motion, and Yahoo! Each is an instance of the change being faster outside than inside, and perhaps the leaders and managers being too insular in this approach.

The power of strategy is it set of tools and frameworks to analyse a situation or a decision more logically. Some of the vital frameworks at hand for honing an outside-in view would be Porter's Five Force Model, PESTEL Analysis, Assessing Disruptions and Trends, and even Strategy Canvas. At a personal level, it's very critical to get off the proverbial treadmill (read, daily office chores), and build an extended professional network, read extensively, and participate in industry and cross-industry discourses.

Remember, you don't achieve any different result by pretty much doing the same stuff over and over again.

So, be strategic about your own career, to begin with and then set yourself a target.

One of the cornerstones of great leadership is creating a stretch between the desired destination and the resources at hand. Instead of projecting your plans based on your last year's performance and resource availability, the ideas is to base the projections on the opportunities (which come from the outside-in view).

Remember the famous man on the moon speech of Kennedy, or the creation of Lexus, or, more recently, Mahindra XUV500. Each of these are examples of creating a gap between what is logically possible by exploiting the extant resources and capabilities, and what is desirable. To achieve the desirable (read, stretched target), the individual and the organization need to develop new capabilities, and that's the real impact of setting such targets.

The importance of creating a stretch is as good as the leaders personal involvement in achieving it. The case of Samsung, an organization that thrives on a perpetual sense of crisis, depicts how leaders are hands-on and paranoid, while keeping an eye on the future trends. Better still shaping trends, as in the case of achieving large scale adoption of touch-screen phones. Neuroplasticity suggests that you can build entirely new competencies by creating a target and their going about it on priority.

The priority is of equal importance as the goal. And that's what trade-off is all about.

Strategy is about making choices! Whether it is warfare or business, one never has infinite resources, and often the objectives can't be compromised. Hence, one has to decide on the best deployment of the scarce resources to go for the most desirable outcomes.

A manager must decide as to what does the organization stand for- a premium differentiated player or value for money. That's the Porter's view of competitive positioning. The organization can seldom be good at both, for the resources are always scarce and you don't want your customers to be confused. And yet, the managers often fail to take decisions. You can't have it all in strategy. You have to let go something important to secure a position.

How does one make such irrevocable decisions on an ongoing basis?

We go back to the basics- have an outside-in view, create a stretch between today and day after, and then make choices. If you are a keen observer of the outside world, you would be able to correct yourself before the escalation of commitment sets in. So you see, it is a virtuous, and the best managers only get better at decision making, for they are more open to others and have a sharper intuition.

I would like the first time managers to start by these three important aspects, and then developing other important attributes along the way.

One caution: It's critical, however, to replace commonsense with methods and frameworks.

I believe that this piece helped for those who have arrived and those who are traveling. Do reflect.