The Growing Importance of Collaborative Robots in Manufacturing Automation

The Growing Importance of Collaborative Robots in Manufacturing Automation 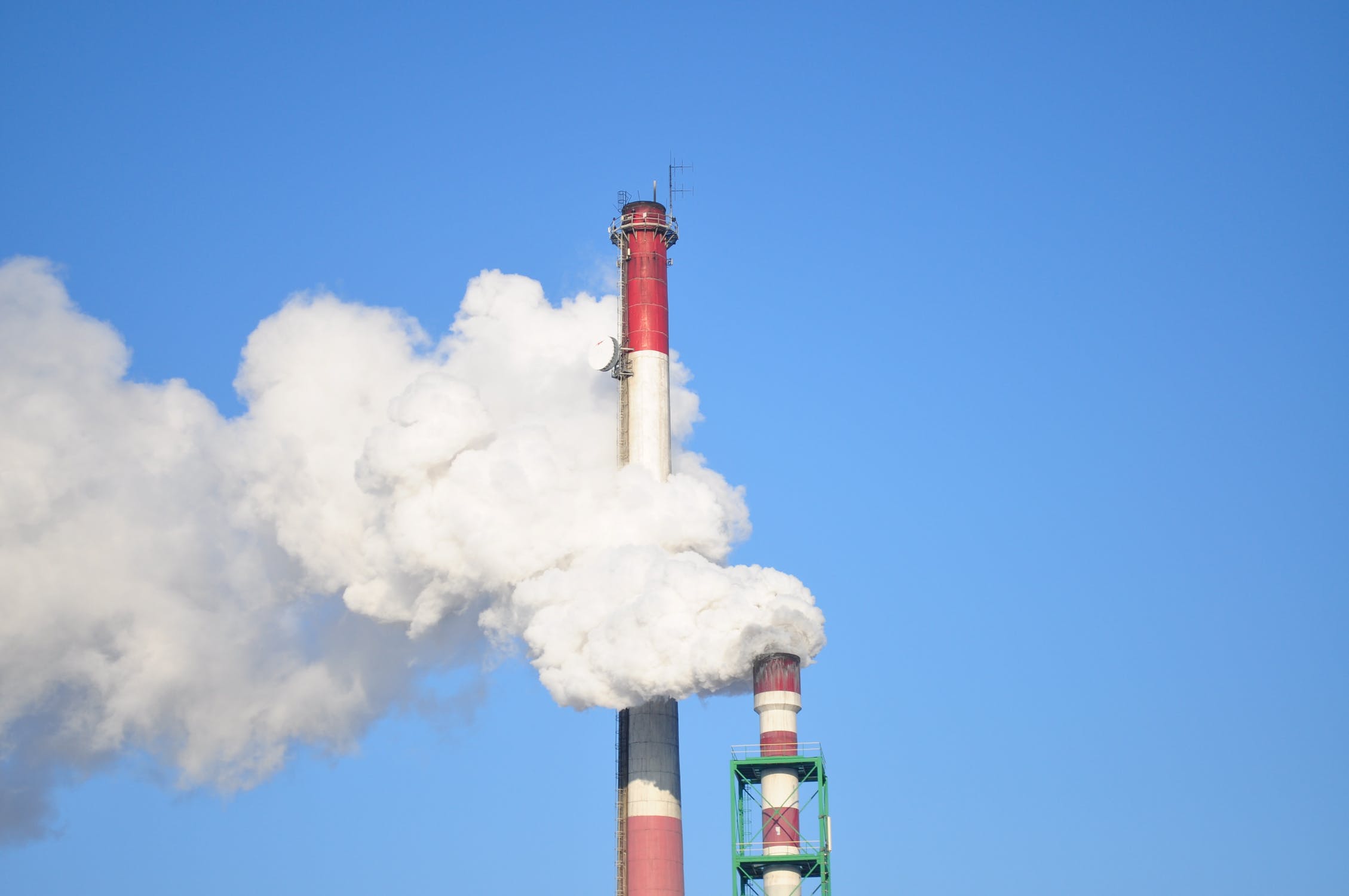 In recent years, automation has become the bedrock of the manufacturing industry.

Automation has allowed the manufacturing sector to grow at a rapid speed, streamline its supply chains, cut down labor costs, and make operations less prone to unexpected shut downs. The human element involved in the daily manufacturing activities has come down significantly.

Here is a look at how collaborative robots are changing the manufacturing automation and how their importance will grow in the coming years.

Although collaborative robots are descendants of their traditional counterparts, they are far more approachable and flexible. They offer a few unique benefits over traditional robots used in automation.

One of the most obvious benefits of collaborative robots is their ability to work with humans. These robots now have cognitive abilities that allow them to identify human presence around them and work accordingly.

For example, workers can directly hand over a part to the robot and stay at the work station, while the robot completes its task. They can also retrieve the finished product directly from the robot. There is no need to load any parts or tighten any screws.

Safety is the primary concern that still prevents many manufacturers from taking advantage of collaborative robots. However, they are extremely safe, requiring no cage or fencing. The robots can identify and send alerts if a human comes in their close proximity. Furthermore, while installing each system, the engineers take into account various safety hazards.

The third important driving force behind the quick adoption of collaborative robots is the increased ROI. The onboarding time for a robot has gone down significantly over time. In most cases, manufacturers can start getting return on their investment in just a couple of years or even less.

These robots also allow you to cut down labor costs and increase productivity at the same time. They can also be used to handle a wide range of applications, including assembly, pelleting, welding, and material handling, among others. So, the resulting profit often adds up over time, offering manufacturers better control over their manufacturing process and budget.

4. Suitable for All Manufacturing Industries

Thanks to a fast-developing array of technology including Artificial Intelligence, cloud computing, and machine learning, among others, the manufacturing cost of collaborative robots has gone down considerably. You can also add multiple programs to one robot and use it to complete multiple tasks.

AREAS OF APPLICATION OF COLLABORATIVE ROBOTS

The areas of application for collaborative robots is rapidly expanding. However, manufacturers are primarily focusing on the following areas:

Repetitive tasks such as assembly line operations are not only physically demanding, but also dull and monotonous. These unergonomic tasks can lead to various health issues such as back and joint paints and musculoskeletal disorders.

However, robots can handle these tasks without fatigue and with high precision. They also have a better throughput compared to their human counterparts. It’s no wonder we can see so many collaborative robots on assembly lines.

Some work environments require robots and humans to work together, not just side-by-side. Collaborative robots are specifically designed to work in these environments. While human workers perform the tasks that robots can’t, robots take care of tasks where the potential of human error due to fatigue is high.

Cobots are incredibly more flexible compared to the traditional robots used in the manufacturing. They come in a variety of payload capacities, reach distance, hardware compatibility, maximum reach distance, and speed variations.

As a result, you can easily program them to carry out short-term tasks on assembly lines. If your work environment requires a robot to perform different tasks, investing in a cobot will pay off in the long run.

Collaborative robots are better than their traditional counterparts in many ways. As a result, they are expected to play critical role in the automation of various industrial processes. They are the perfect solution when you want to carry out labor-intensive, dangerous, and repetitive processes. As a manufacturer, if you haven’t considered this alternative yet, you need to do it right now! Which manufacturing processes do you intend to use cobots for? Tell us in the comments.

Vivek Patel project manager - local SEO campaigns at E2M, a content marketing agency based in San Diego and India who specialize in content strategy, creation, promotion and SEO for major national and international clients. In his free time, he loves to stay updated with the latest fitness lessons and enjoy providing healthy eating and exercise advice.