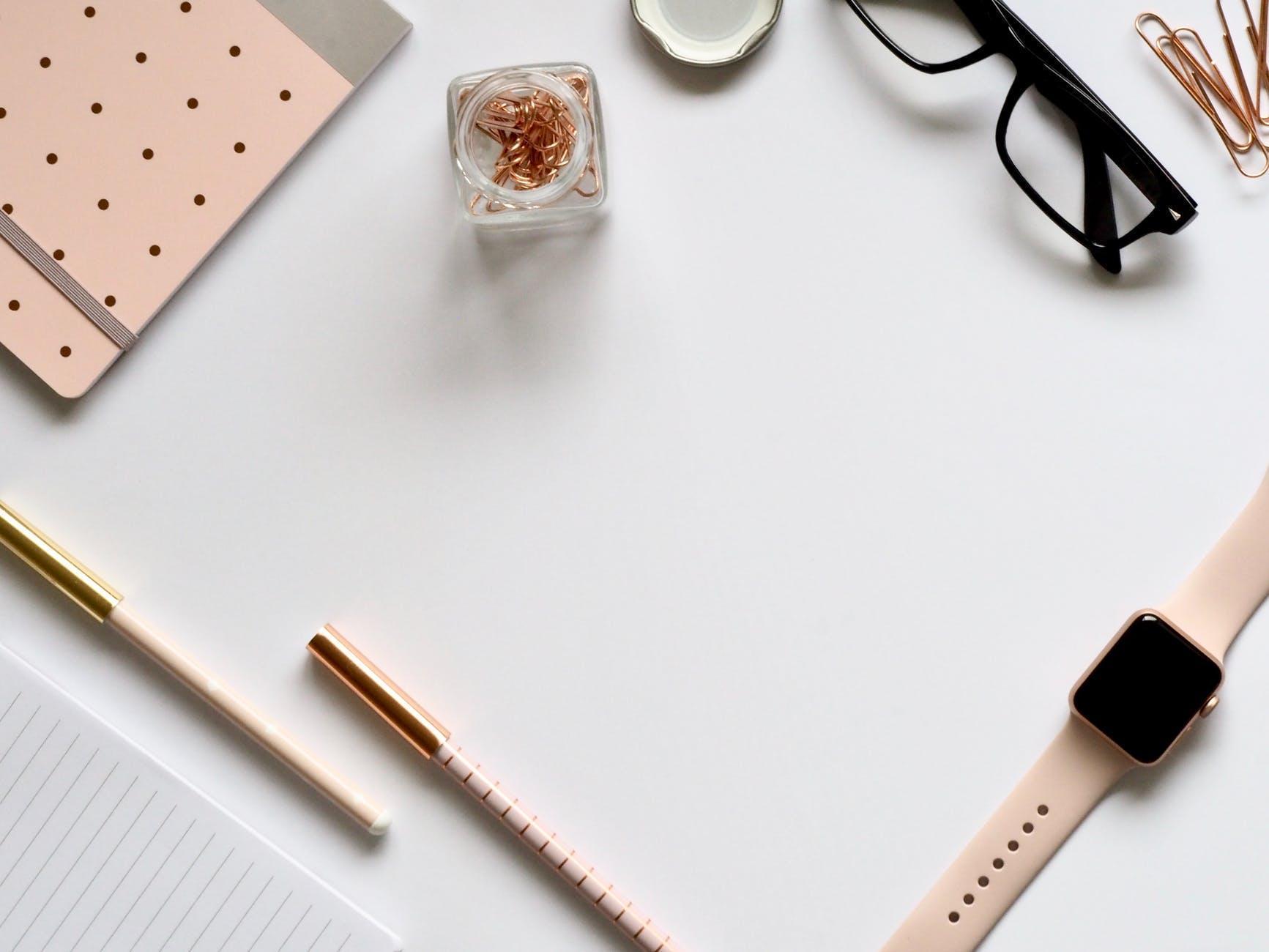 I sucked at my work. I failed to complete most tasks on time. My peers would joke about how me to sticking to a deadline was akin to a politician living up to his word. I would put in 10 — 12 hours each day. But I never moved forward.

One day, my boss emailed me asking for a list of tasks I perform during that day. I freaked out. Surely I was going to lose my job.

I sent him my list after 3 days — after all, I had to live up to my reputation for missing deadlines.

I didn’t sleep that night.

The next day, my boss called me into his cabin. This is it, I thought. I’m gonna get fired for the first time in my life. I should start preparing for the handover process.

But that didn’t happen. He made me sit down and offered a glass of water. Then he said, “Vishal, I noticed you cannot perform important tasks. You do a hundred things, but I can’t see any results.”

“I try sir, but I keep getting burdened with additional work,” I said. Beads of sweat formed on my brow despite the cool temperature in his cabin. “Team members tell me their work is urgent. I know I get distracted. But I want to help everyone. When I try to say ‘no’, it doesn’t work. Yesterday Nishant scolded me for turning down his work.”

The last sentence was a (harmless) lie. But hey, I was trying to defend myself.

The A-B-C-D of the Professional World

I think my boss saw through the lie. Because he smiled and said, “Vishal, today I’ll share a piece of wisdom with you, which I got from the boss I learned the most from. It’s this:

When you work in the corporate, prioritize your work as ABCD.

How You Can Apply ABCD

Here's how you can apply the A-B-C-D rule to prioritize your work and become an indispensable asset in your organization.

Prioritize the work which you’ve been hired for first. Ignore everything else. When your boss gives you a task, she won’t let you off the hook for not completing your work because you were doing hers.

However, it’s smart to take time out and complete your boss’ work even when you’re busy with yours. Hence, prioritize your manager’s work along with yours. Put everything else on the back burner. It’s also a good excuse to turn down favors which team members ask of you.

After this, prioritize any work the company has given you. For instance, a report which another department has asked for, or a meeting which another business unit wants with you, and so on.

Finally, once you’ve taken care of A, B, and C, you can take on others’ work in your spare time. Until then, learn to say no in ways your peers won’t find offensive.

I implemented this technique from that day. My productivity skyrocketed. I could do much more. I also got noticed by the right people within the company. When I left the firm, my boss dropped me a message saying he felt like his oxygen supply had been cut off. It was one of the best compliments ever.

ABCD — As simple as that.

P.S. If you find it difficult to do your work because others burden you with theirs, here's are 5 ways to learn the art of saying no like a pro, without hurting anyone.

This answer originally started off as an answer on Quora.