The Real Cost of Poor Leadership

The Real Cost of Poor Leadership 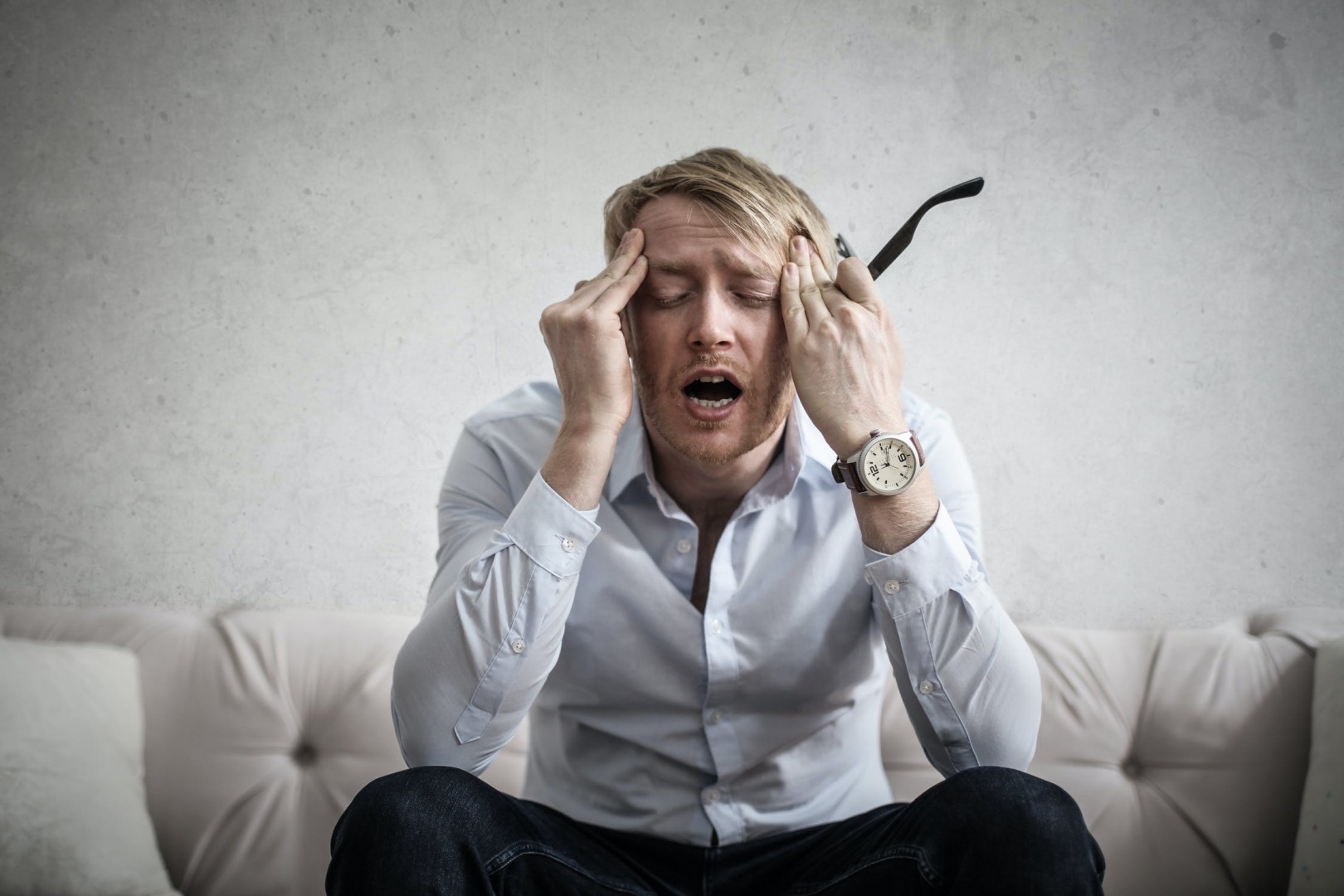 Bad leadership can cost thousands to millions of dollars per year, depending on the size of the company.

As I left the man’s office, I couldn’t help but think his company was succeeding despite him.  It could have been the way he talked in terms of “I” instead of “we," how he talked about making all the decisions instead of empowering his people, or how most of his people worked there not because they wanted to, but solely because of the paycheck. So much has been written about great leadership and the success that happens when men and women emerge to lead people in a way that creates the best version of themselves. But a different question has been gnawing at me after I left his office:

What does it truly cost us to have poor leadership? I was speaking with a lady a couple months ago and she was telling me about her experience at her former company and it's something I will never forget. “Some days I would pull into the office and see the cars of the people I worked with and then I would wait 20 minutes in the car before going inside, because I knew how long the day was going to be working with the team.” At the end of the day, we spend more time with the people at work than we do with our own families and it’s almost tragic to know one of the main costs of poor leadership is unhappy, unfulfilled and uninspired people at work.

When I asked this to Pat Lencioni on the Follow My Lead podcast he said; “When you have bad leadership, the best employees on the team will begin looking for a different environment.” He is spot on because the best performers don’t settle. It’s average and below average performers who settle for poor leadership. Ask any sports coach or VP Sales the impact of losing their top 3 or 4 best team members and you will see their pain just by looking into their eyes.

Culture is everything to a team and while everyone on the team plays a part in the ongoing development of the culture, it’s the leader's responsibility to create and own it. Former Carolina Panthers All-Pro Mike Rucker said this week on the show, “It’s the culture a leader sets that dictates the path.” Toxic cultures create bad habits and bad habits eventually lead to bad results. Conversely great cultures create good habits and good habits eventually lead to positive results.

I have written about this in detail when describing the Ruler profile from the Welder Leader program. Most leaders who come in with a hard set of rules and standards typically see some short term gain in performance. Unfortunately, it’s difficult to sustain success over multiple years if not decades because people get worn down and beat up. Think of it like marriage. If one of the partners isn’t in it for the right reasons, over time the marriage will eventually break down. Same goes with poor leadership, eventually, people catch on and when they do, it all goes downhill.

5. Poor Health or Even Death

When I asked this question to David Marquet I was shocked at his response. “There is a tragic cost in terms of health.” He spoke in detail, about a study completed after the Great Depression looking at people in the US who had died based on the demand of their job and control they had in that job. Turns out those who had high demanding jobs but no control had a 25% higher likelihood of dying earlier than those who had high demanding jobs but control over decision making. While I question the study a little bit, when you look throughout history, poor health and even death has followed around some of the worst leaders who ever walked the earth. Not only physical death but emotional death as well. From chronic stress to obesity, to alcoholism, drug use, etc.

So the next time you start thinking about whether you should care about being a great leader or not, think through what the real cost of poor leadership is and you should have your answer.