The Rise and Fall of Communication Apps Popularity during Lockdown

The Rise and Fall of Communication Apps Popularity during Lockdown 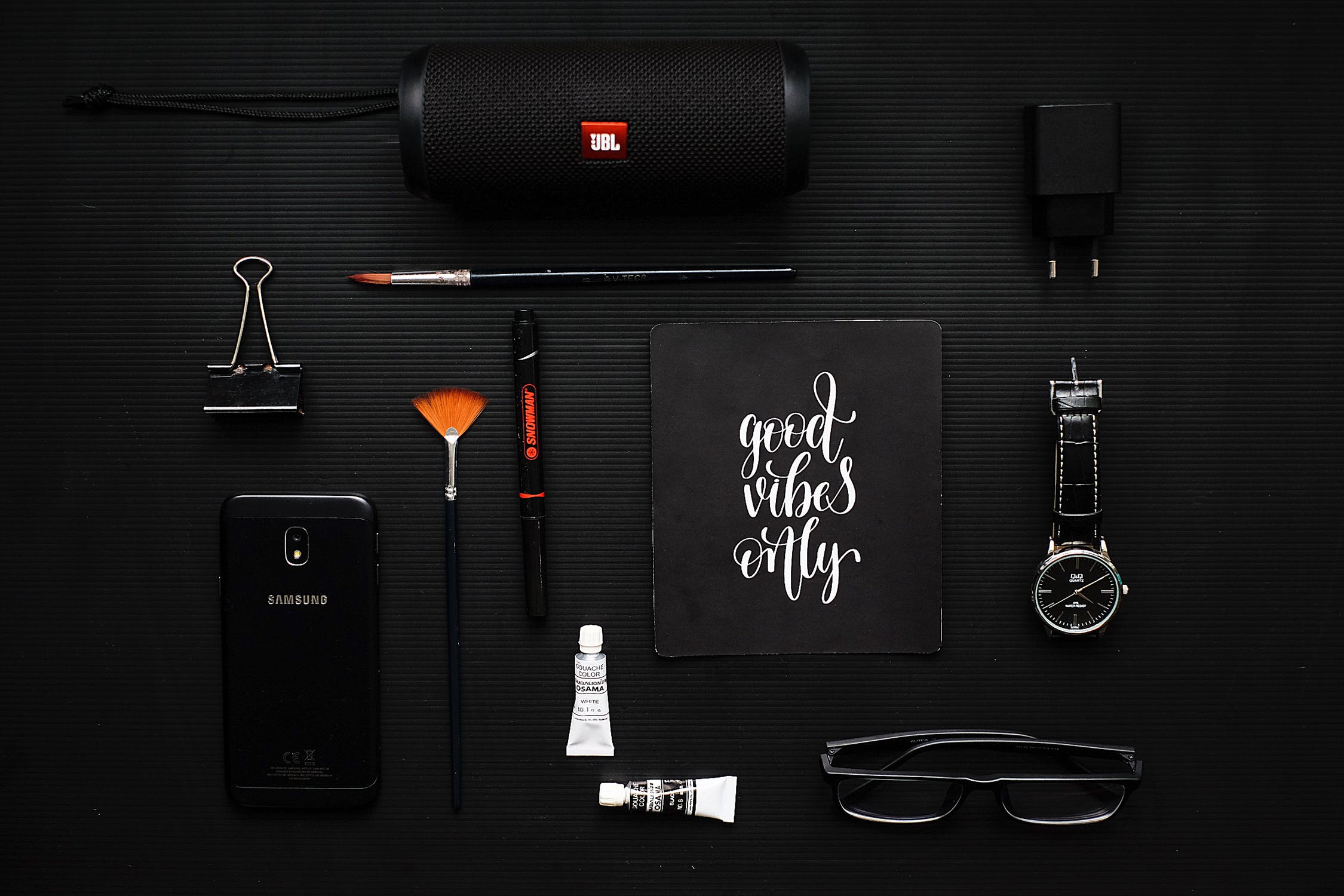 As the population is endeavouring to recover and contain the COVID-19 pandemic, people are being forced to work and socialise far more innovatively then they’ve likely ever had to do so before in their lives.

Even though technology has developed immensely over the years – It's never been simpler to communicate with your loved ones during the lockdown. As society switched to communicating over video, 4D Data Centres explored how the leading communication apps faired in during this rise in demand.

4D-DC investigated almost 30,000 GB application store reviews between January – July 2020 and 2019 for Zoom, Cisco Webex, MS Teams and Google Hangout to understand the effect of Coronavirus on both interest and performance. Full access to the research can be found at www.4d-dc.com/insight/communication-inflation/.

Despite the innumerable hardships the Coronavirus is setting in motion, some businesses are booming. During this new reality of social distancing, self-isolation and home confinement, the world collectively turns to mobile to stay connected.

70% of mobile users (and 80% of Gen Z smartphone users) say they are spending significantly more time on their device. From the analysis and as full lockdown extended in April, Cisco and Zoom hit peak demand as the public adapted their ways of communicating, while Microsoft Teams saw their highest demand in June.

Google Hangouts were one that only saw marginal gains in demand, but this did ensure consistency, with their average rating topping all 4 with 4.21. Zoom saw their rating fall to 3.72 in June due to security breaches and technical issues, with worldwide press coverage of the affair leading to negative PR. However, Microsoft Teams experienced technical problems during their busiest period while the software tried to cope with these new numbers and saw its average rating drop to 2.23, compared to 3.33 in 2019.

July saw the turn of Cisco Webex to suffer technical issues with app crashes and causing issues with users across the country. With over 24,000 schools using the provider, this caused a lot of problems for those trying to educate remotely.

Overall, Zoom won in the battle to be crowned most popular video calling software, with their reviews increasing by 474%, but with such a demand and technology struggling to meet this, they did see their rating drop to 3.88 compared to 4.35 in 2019. Despite the growth of 15% in the last year, Microsoft Teams ended the study with the lowest rating of just 2.56.

The long term effects on a drop in the service levels of the apps is yet to be seen, but Google Hangouts would’ve done well to ensure that their customer base continue to come back.

The Rise of Other Communication Apps

Worldwide downloads of Skype, Houseparty and Zoom each increased by more than 100% in March, with Zoom managing to break the ‘mainstream’ market among users getting together virtually while being restricted to their homes. The video conferencing application was downloaded almost 27 million times in March 2020, an increase to the 2.1 million times in January 2020.

As the telecommuting trend turns into a worldwide need, video conferencing applications, for instance, Zoom, Skype and Google Hangouts, Teams, etc., showed a huge uplift in downloads. Other web-based media applications seeing increases during the lockdown include, of course, China's WeChat and Weibo.

As of April, Zoom placed first in the Apple Application Store in the US and second in the UK, overall store categories as the top free application.

The Fall of Communication Apps

Coming out ahead of the pack in the UK and second in the US is newcomer Houseparty; a simple video chat application that spread quickly when lockdown first came into full effect.

In contrast to its opponents, Houseparty had taken video chatting to new and innovative levels. The application offers a party-like feel, utilizing the split screen and gaming function to bring more ‘fun’ to video calling.

As of late, the Houseparty application had been under scrutiny about a potential hack which forced a large portion of their user base to uninstall the app and never return.