The Simple Qualities That Make You a Bad Leader

The Simple Qualities That Make You a Bad Leader 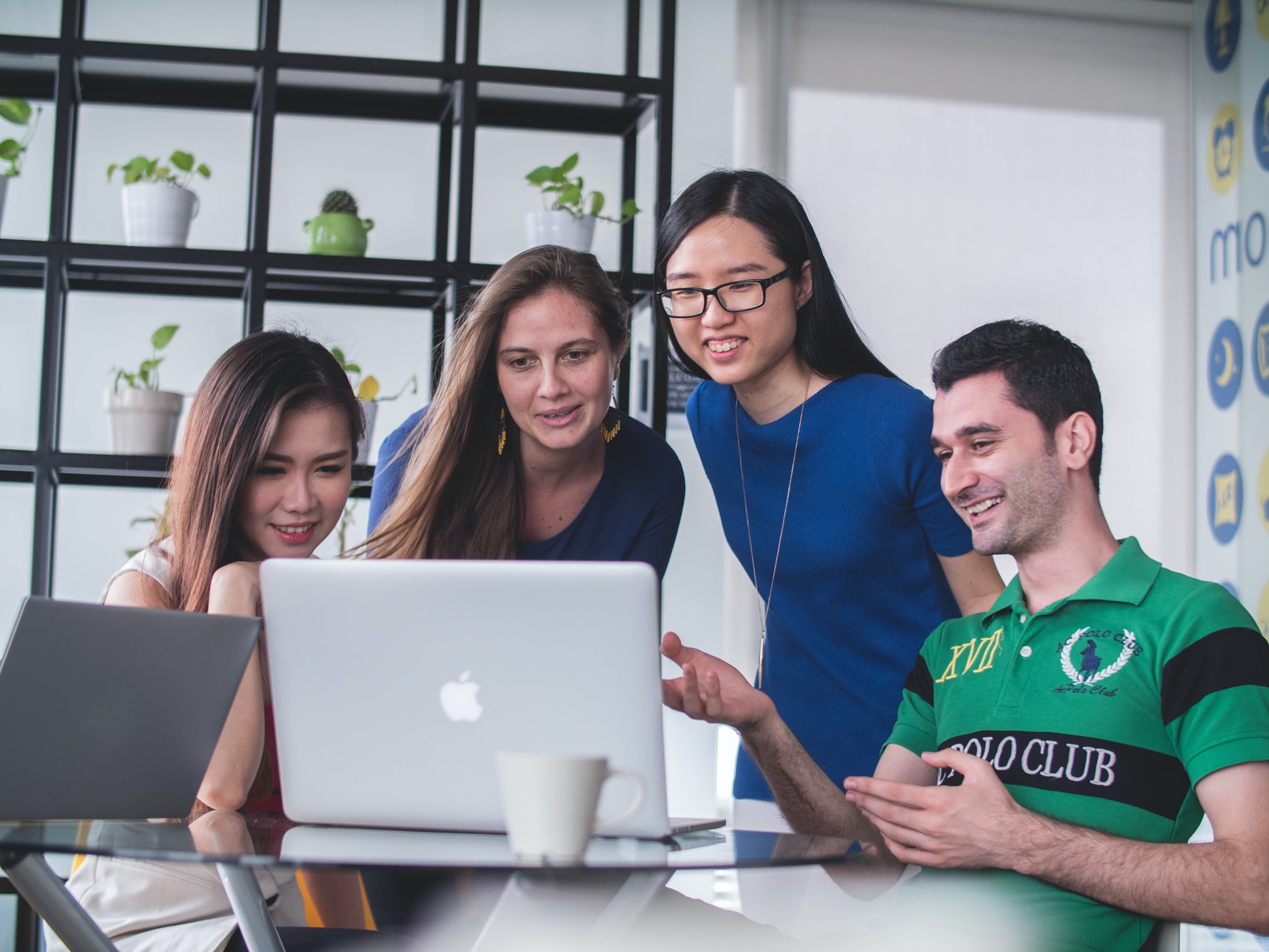 As he read the feedback from his team about their perception of how he was currently leading, I saw his facial expression change from excited to disappointed. He looked up and said through his camera on Zoom, "It's hard to believe they don't think I listen to them and that I don’t have their back." Sitting back in his chair, he took off his readers and uttered something I will never forget:

"As hard as it is to read these comments, I respect their opinions and perspectives. I never got to voice the things that the previous managers in my career did that demotivated me. However, I have been leading this team for years, and it’s probably too late to change. My team knows me too well. They would never think of me any other way, even if I did change the way I led."

There was some truth behind his words. The reality, however, is that he had the ability to change, and his people would give him the opportunity to do so. No one is perfect and everyone loves a comeback story.

Just because you’re currently a bad leader, doesn’t mean it has to stay that way.

Many professionals who are in leadership positions would find themselves in a similar position if they opened up to honest feedback in a leadership skill assessment.  Based on our research of over 45k leaders, we’ve found that there are often some simple qualities that make someone a bad leader.

It’s no surprise that managers who are selfish are looked at as bad leaders. The challenge is all humans are naturally wired to think of ourselves first. Just think of the last time you saw a group picture on social media. Without thinking, you scan the picture looking for yourself first.

What great leaders have figured out is that their job is to serve others not just serve their selfish desires. If you struggle with being selfish, one of the best ways to break the habit is by intentionally doing acts of service.

I wrote about a simple technique in Building the Best called the PTS Method. Anytime you change you environment, you say “Prepare to Serve” to help shift your mindset from yourself to others.

In order to be a more effective communicator focus on the 3C’s of Successful communication. Your words have to be clear, concise, and conclusive.

When leaders are inconsistent, they create a sense of uncertainty and doubt in others that is almost impossible to overcome. While this might seem obvious, being consistent with principles or standards of behavior can be one of the hardest things for any leader to master.

Just think about all the things you need to be consistent with day in and day out in your role and life. Showing up to work on time; work ethic; being an example for others to model; setting goals and achieving them; coaching others; the list goes on and on. All of a sudden, being consistent looks like a pretty tall order.

For the sake of clarity, let's get clear on what it means to be a micromanager. Webster defines it as; "manage[ment] especially with excessive control or attention on details".

It is common for micromanagers to have narcissistic or perfectionist tendencies which can influence how they delegate work to their team. These managers don't believe the work can be done properly by anyone but themselves. Micromanagers typically take credit for a team’s great results but are just as ready to pass the blame for negative results. Being a micromanager is not what the best leaders do; but, at least they are involved (albeit too frequently and in the wrong way).

The opposite of a leader being oblivious to the way their actions are impacting others is self-awareness. Much like the opening example, most leaders think they are self-aware but when they actually learn how their team feels and experiences their leadership, their eyes are opened.

In a recent interview with Matt Higgins the Cofounder of RSE Ventures, he said, "Not being self-aware as a leader will cause you to fail." Higgins is right because it’s impossible to get better if you have blind spots about how you’re currently leading.

While the position a leader is in often comes with built-in respect, it can’t and won’t sustain respect for an extended period. Respect is earned, and it’s earned through a lot of hard work and correct decision making. As Paulo Coelho said, “Respect is for those who deserve it, not for those who demand it.”

One of the quickest ways to lose the respect of others is to treat others disrespectfully. Regardless of the role someone is in or how much experience one may have, everyone deserves to not be treated disrespectfully.

Heraclitus, a famous Greek philosopher, said, “Change is the only constant in life.” Too often bad leaders get stuck in their ways and are inflexible to new and better ways of doing things. As fast as business and innovation is happening today, leaders who are inflexible are digging their own grave.

There are a few exceptions to every rule, those leaders who are inflexible about compromising their values of right and wrong.

The reasons for accepting mediocrity vary, but often it centers around a limiting belief in themselves or being reluctant to have difficult conversations with others.

While all bad leaders might not exhibit every one of these qualities at the same time, most of them show up when the pressure is high or things aren't going their way. The good news is even if you are guilty of demonstrating these qualities at various points, remember you don’t have to stay this way.

With a little hard work and a commitment to being the best leader you can, your brightest days are ahead.