The Societal Impacts Of Sports We Should All Remember

The Societal Impacts Of Sports We Should All Remember 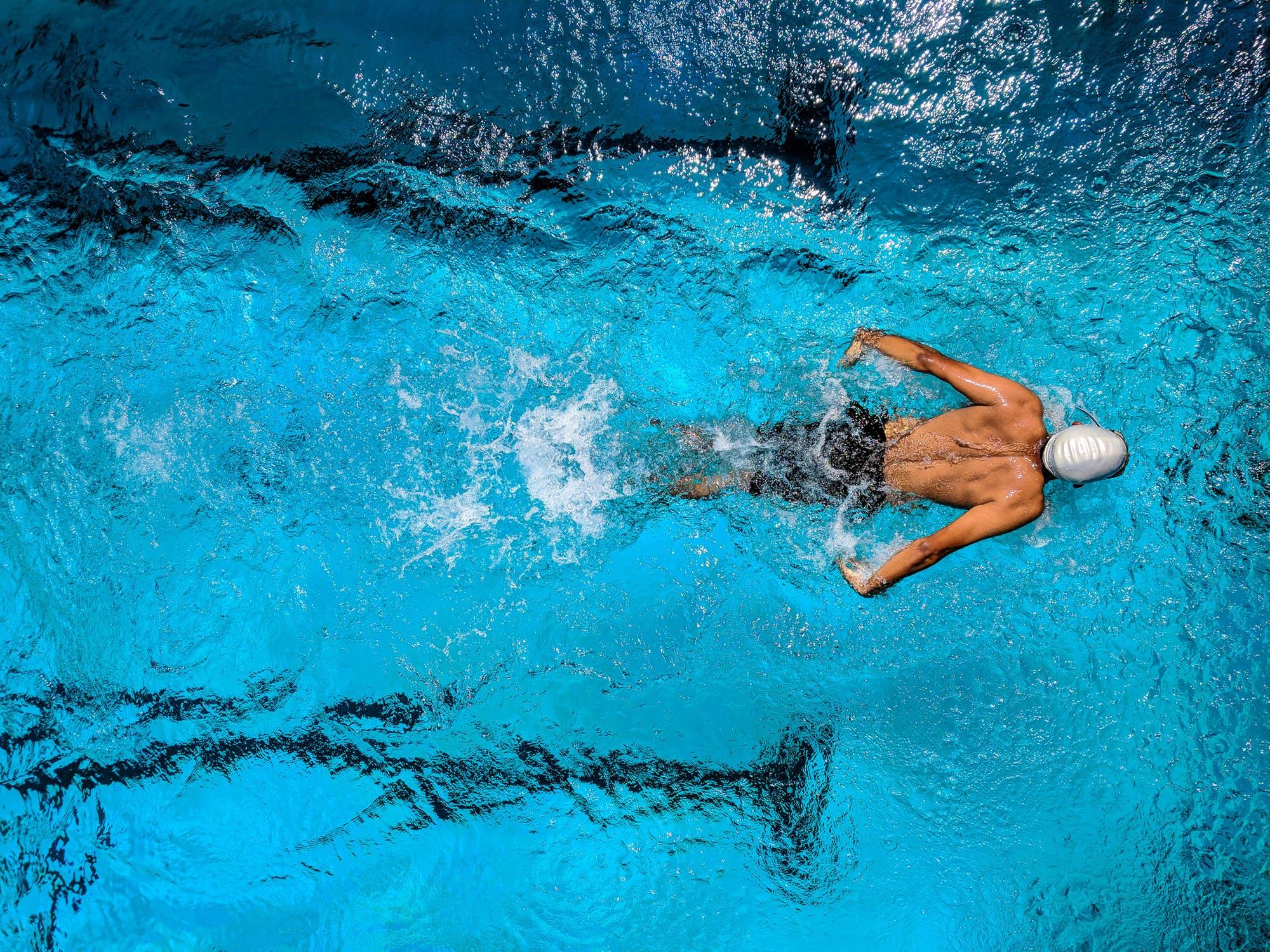 Anything can happen in a society, including taking something positive and turning it into a negative. 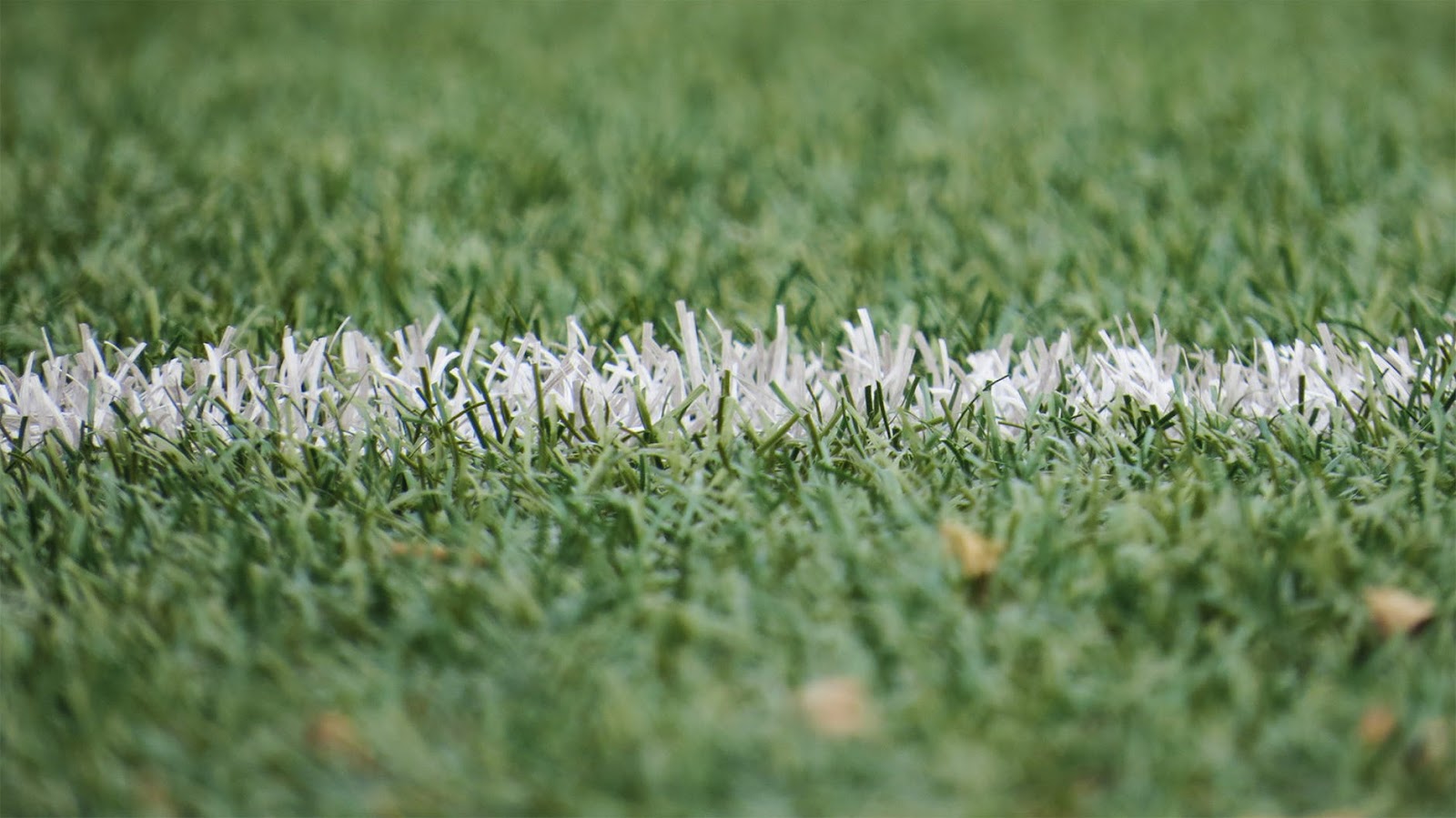 Sports - the opiate for the masses. Today, it's easy to view the likes of soccer and football as negative influences. The crowd represents everything wrong with the world, and it's time to take action. At least, that's how it feels when the debates on news channels begin.

In reality, sports are similar to everything in the world - there are good and bad elements. And, the good things are worth remembering because they make societies better. Of course, nobody should forget or gloss over the bad side of sports; that would be irresponsible. Still, it's essential to see both sides of the coin to make an informed decision.

With that in mind, here are four aspects of sports that improve and enhance societies that are worth remembering.

Money isn't everything. Your happiness is far more important, and we'll address that later on in the post. For now, it's essential to understand the role of money in a society. Without a booming economy, the citizens of cities and countries are worse off financially. This means there is less affluence, and that affects people's lifestyles.

Everyone wants to have enough money in the bank to be comfortable. Sports can increase the chances of this happening to you and your family. The Chicago Cubs are the best example. Annually, the franchise pumps over half a billion back into the economy of Illinois. This might be on the high side, but the fact is that a sports organization creates jobs and opportunities for people to better themselves, not just fans and supporters.

Take this money away and the whole world would almost certainly be at a financial loss.

To look at the bleachers and say that sports are helpful to communities can seem like a stretch. When middle-aged men and women are screaming obscenities, it appears more tribal and divisive than ever. However, this isn't the case for the most part. To begin with, it brings supporters of all races and genders clad in their teams' merch together in a single aim.

This is for a city. The impact is twice as big when a national team plays on the global stage against other nations. Think about how soccer unites Americans when it isn't one of the USA's main sports. Every four years, the country is on the same page hoping the men and women bring back the World Cup. The same happens during the Olympics.

Communities are never closer than when they're watching teams, local and national, represent the stars and stripes.

The debate over whether famous people are role models is a tough one. And, not to ruin your day, but it won't get solved in this article! However, there's no doubt that kids idolize their favorite players from all backgrounds. Yes, this can have negative influences, yet it can also affect them positively.

For the most part, sports stars are from underprivileged communities. Fans from similar backgrounds see this and try and replicate a player's rise to the top. Even if it isn't realistic, every child needs drive and motivation. It's hard to take for parents, but sporting stars are the people who get through to them the most in certain situations.

As long as these players take their responsibilities seriously, children will have quality mentors to help them in difficult times. 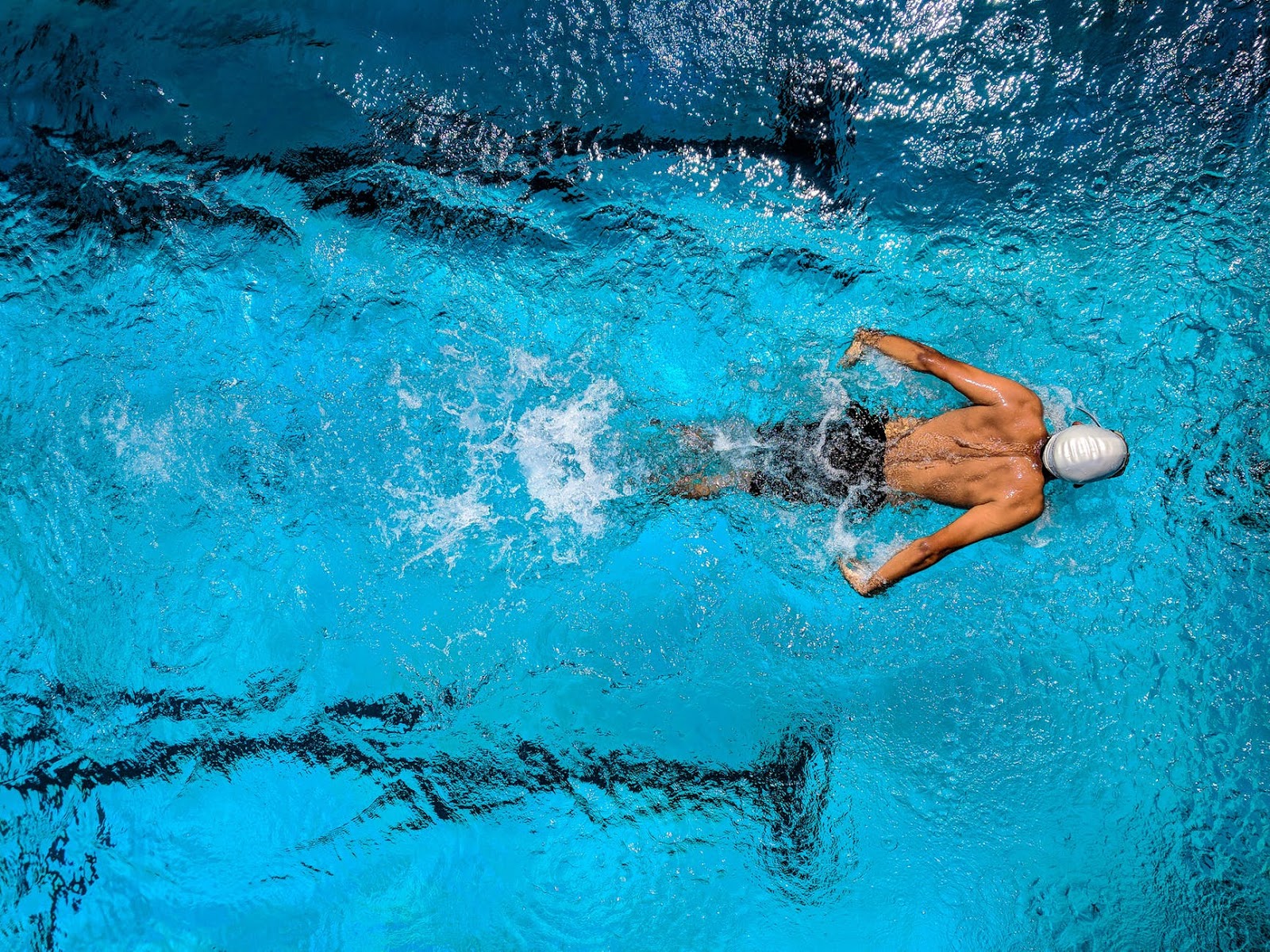 Unfortunately, obesity levels in kids are at all-time highs. Therefore, it's imperative that children get out and exercise more for the sake of their wellbeing. Players from the NBA, NFL, and MLB encourage them by being role models. It's another knock-on effect that's beneficial to young minds as boys and girls enjoy nothing more than trying to replicate plays.

Of course, kids aren't the only demographic that is influenced by basketballers and footballers. Adults, although grown-ups, still feel the rush of excitement when they watch a stunning route. As a result, reducing obesity levels in average adults is doable with the help of sports.

Putting on more games and setting up clubs allows everyone to play and work out. In a society that is more bothered about bingeing food and Netflix series, this is worth celebrating.

Sports are fantastic because they affect everything from local and global economies to young minds and rates of exercise. There aren't many things that can have these results, which is why they are here to stay.

Scuffles and scandals will always occur, but the pros certainly outweigh the cons.