The Surprising Thing Richard Branson Looks for in Leaders

The Surprising Thing Richard Branson Looks for in Leaders 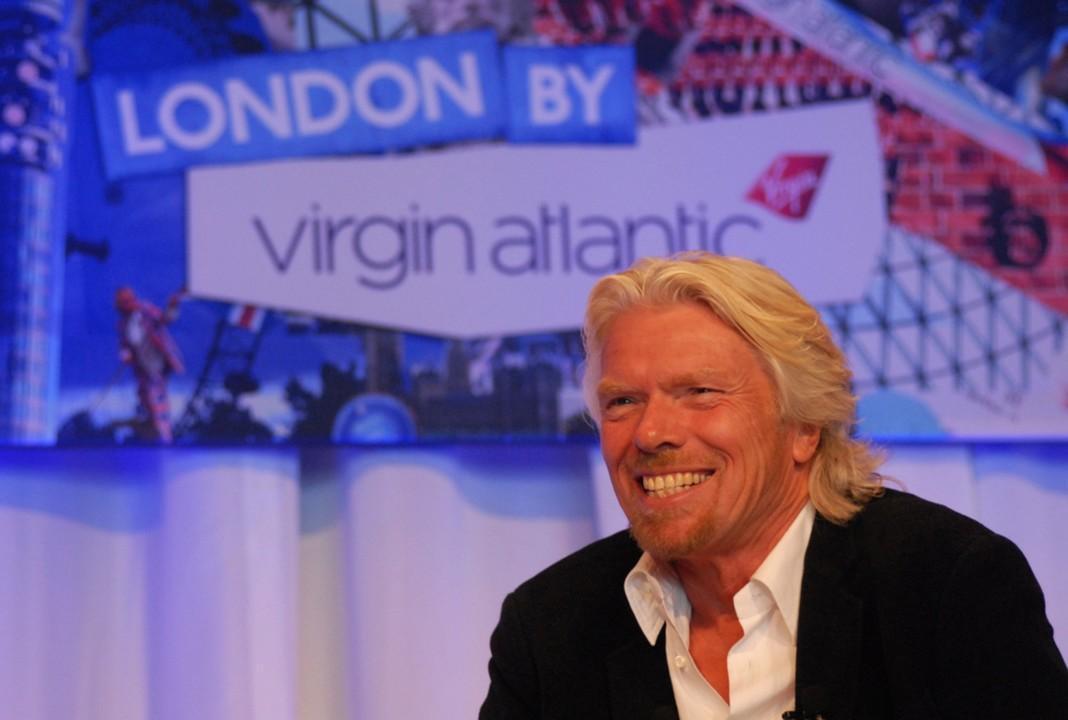 As I sat across the table watching the man talk, I could physically see his mouth moving, but my mind wouldn't allow me to listen anymore. I had heard all I needed to hear after 20 minutes of what felt like an echo of "I's" and the importance of the almighty dollar. Truth be told, I had high hopes going into the meeting because I knew what he had accomplished as a entrepreneur and businessman. Unfortunately, he left me disappointed, thinking, "Just because you are a good in business doesn't mean you are a good leader."

This man made me realize how difficult it is to be good in both business and leadership, because of his shortcomings. But it is not an impossible task as others have proven. The entrepreneurial success story of Richard Branson is well known, but what most don't know about is his passion and belief in the power of leadership.

"It's something that most entrepreneurs will need to get to grips with at some point or another. I see it as an honor and a pleasure to lead people effectively; seeing both your business and its people flourish can be a real thrill."

When a man worth nearly $5B, who seems to be universally loved by his people sees the value in leadership, we should take note.

When asked "what do you look for in leaders at Virgin," his answer surprised me. "Qualities such as talent and drive are of course important, but what we value most in leaders is the ability to show a genuine interest and duty of care for their teams."

What can you or your company do to look for leaders similar to Richard Branson and Virgin Airlines?

Ask the Most Important Interview Question

Most job interviews go the same way; digging into a resume sitting on a desk. Instead of exploring the results that a particular candidate has achieved which is in clear sight, ask the question that a LinkedIn executive said is the most powerful question you can ask:

Can you name a person on the cleaning crew at your last job?

If a professional has taken the time to get to know someone low on the job totem pole, they most certainly have gotten to know and care about the people who will be their direct reports.

Look For or Develop Welder Leaders

After some pretty extensive research, we have uncovered that the most effective leaders simultaneously maintain high levels of love and discipline. Love is defined as "To contribute to someone's long term success and wellbeing. Conversely, Discipline is defined as "to promote standards in order for an individual to choose to be at their best." The leaders that do both of these at a high level on a consistent basis stay in an area called the welding zone.

So look for leaders who have a high level of concern for people, while at the same time a high concern for production.

Give Them a Trial Run

I am amazed at how many companies don't employ some kind of compensated trial period that allows both the candidate and the organization to evaluate each other on a deeper level, prior to making a large scale commitment.

A few weeks ago on the Follow My Lead Podcast, former Starbucks executive Howard Behar told a story of being offered a job by CEO Howard Shultz. His response was something I will never forget: "I appreciate the offer, but I would like to give it a week trial to see how I fit in your company and how your company fits with me."

It ended in a near magical 21 year run that transformed Starbucks into a values-driven, people business and growing from 25 to 25,000 stores.

So no matter if you are a billionaire like Richard Branson, or an entry level employee the important thing to remember is to share a genuine interest and care for people.