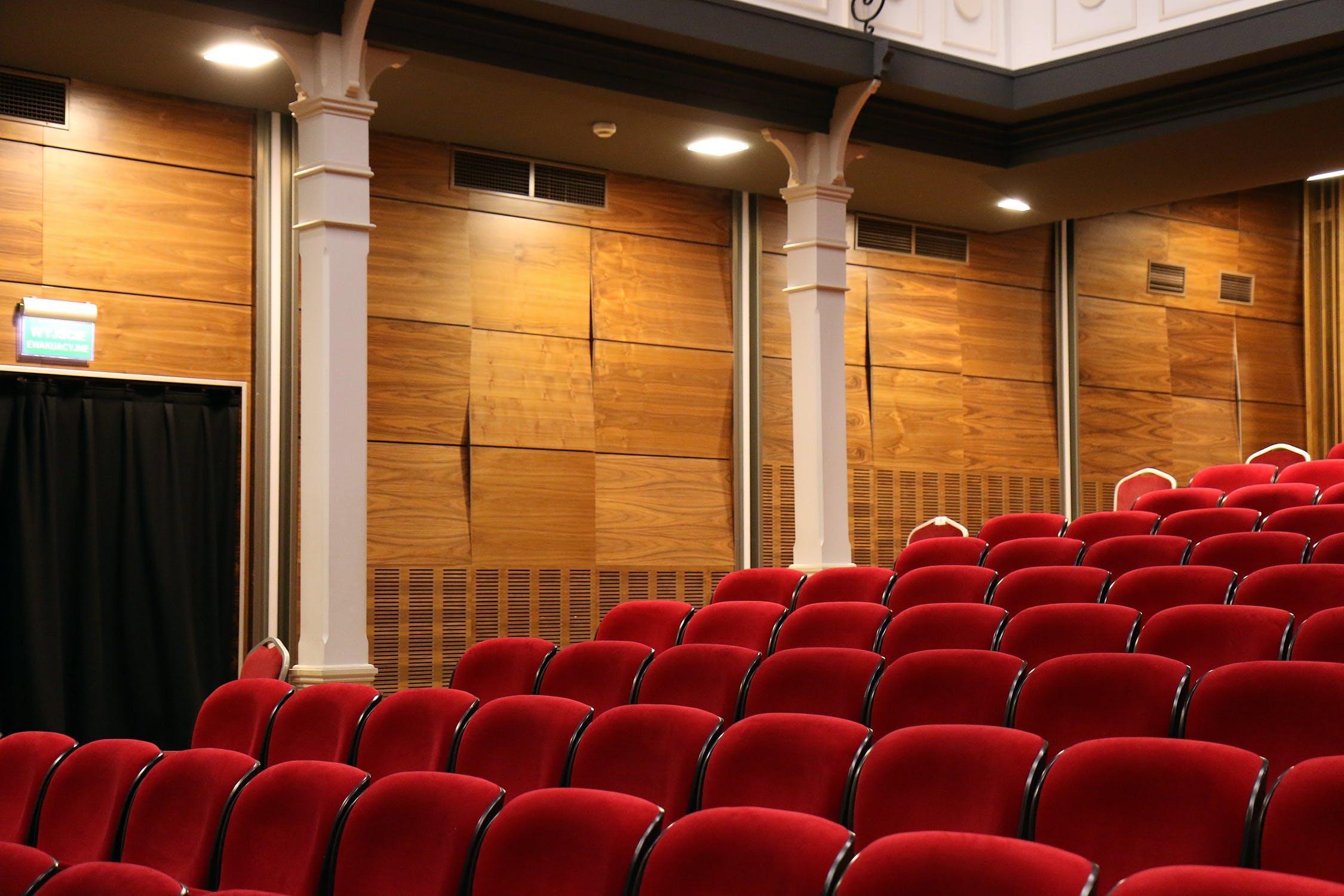 2018 proved to be a pretty decent year at the flicks with blockbusters like Avengers: Infinity War and Black Panther to more arthouse films such as The Shape Of Water and Three Billboards. Of course there was the usual tosh (Oceans 8 springs to mind) but overall the bar was set fairly high. So what has Hollywood got in store for you this year?

I've checked the likes of Rotten Tomatoes, IMDB etc to bring you a list of the top 10 movies that are being launched in 2019:

I thought we had seen the end of Woody and Buzz after the much loved trilogy came to an end a few years back. And maybe they should have ended it there as the 3rd instalment was a fitting closure to the story of their original owner Andy who hands over the toys to Bonnie. But the movie business is short on sentiment when it comes to making a fast buck so all your favourite characters are back alongside a new toy called Forky who is (as the name suggests) a fork...

Director / writer M.Night Shyamalan has had a mixed career with some corkers (Sixth Sense) and some real clunkers (The Last Airbender). The premise for Glass is promising in that he has blended characters from two of his more successful films and put them together for this one (like a movie 'pick & mix'). Bruce Willis and Samuel L. Jackson from Unbreakable join James McAvoy from the psychological thriller Split which, from initial reports, looks to be a winning combination.

Once Upon A Time In Hollywood

Tarantino always delivers and with OUATIH starring Leonardo DiCaprio and Brad Pitt it's hard to see it being a dud. Set in 1969 Los Angeles the film is set against a backdrop of the Manson Family murders and escalating racial tension.

We finally saw a decent movie version of a Stephen King book with the launch of It in 2017. The surprise box office hit has spawned a sequel which is set for release in September this year. The malevolent clown Pennywise returns 27 years later to terrorise the (now grown up) Losers Club once again.

J.J. Abrams is back in the director’s chair for the final instalment of the Star Wars sequel trilogy. A key production issue was to find a way to handle the untimely death of Carrie Fisher and her character Princess Leia. The team decided not to re-cast or use CGI which means that Leia is unlikely to feature as a main character as they could only use footage that had been previously shot.

Unbelievably this is the first feature length outing for the Pokemon. With Ryan Reynolds voicing Pikachu the story follows the little yellow detective solving mysteries around the globe. Not exactly my thing but it's expected to be a big hit.

A reboot of the franchise now starring David Harbour (Hopper from Stranger Things) in the title role plus Milla Jovovich and Ian McShane co-starring. Based on the graphic novels by Mike Mignola, Hellboy battles an ancient sorceress bent on revenge (as you do).

Brie Larson stars as Carol Danvers who becomes one of the universe's most powerful heroes when Earth is caught in the middle of a galactic war between two alien races. Also stars Samuel L. Jackson and Jude Law.

A live-action remake of the classic animated Disney film in which a young elephant with rather large ears learns how to fly. An all-star cast including Eva Green, Colin Farrell and Michael Keaton plus its directed by Tim Burton.

After the success of It, Stephen King novels are all the rage again in Hollywood. The first version of this was, frankly, not very good. Initial reports are that this one is pretty good though. The story revolves around Louis Creed and his family who move to a rural home. Sadly their cat is killed by a truck and Louis decides to bury it in the nearby pet cemetery with disastrous consequences...

Also look out for Avengers 4, Ad Astra (with Brad Pitt), Joker (the origin of the Batman villain), Men In Black International (a reboot without Will Smith), Terminator 6 (with Arnie - he's back), Frozen 2, Aladdin, The Lion King (live action version) and X-Men: Dark Phoenix.

I have 295,000+ Followers on LinkedIn and you can FOLLOW ME via this link