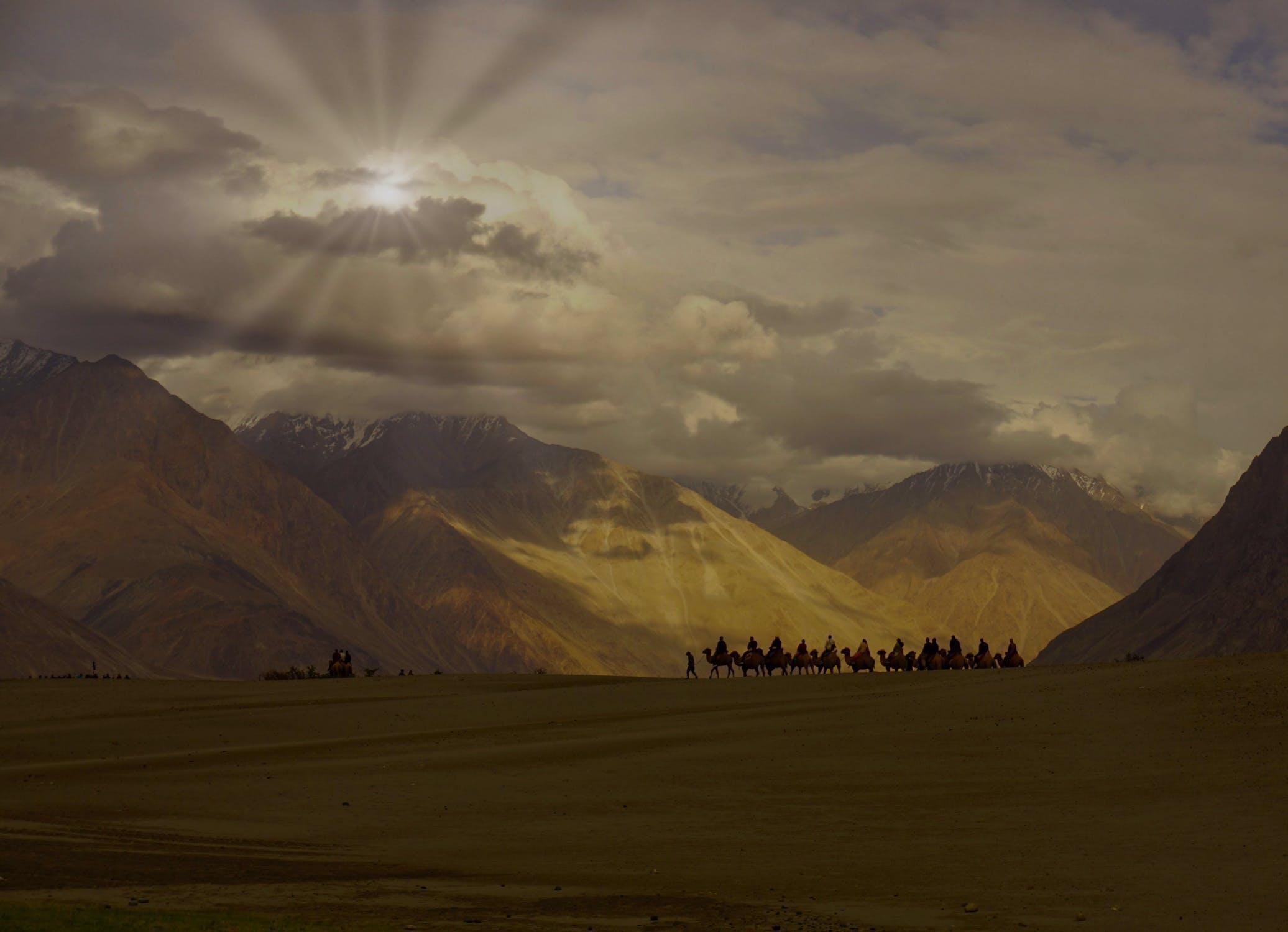 Everybody loves a good top 100 list. It could be the best cities to live in, the top restaurants, or in this case, the highest-rated CEOs in America. I love Glassdoor's annual list of the Top CEOs because it's based on how employees of major corporations feel about their culture and their most senior leader.

This year the highest-rated CEO was VMware CEO, Pat Gelsinger. While some might be surprised by how a man, who was previously ranked 78 on the list, could jump all the way to number one, it didn't surprise the employees at VMware who gave him a 99 percent approval rating.  He is so committed to the company and his employees he got a VMware tattoo on his forearm and showed it off during his keynote in 2018.

Here's what Gelsinger said when asked about the award: "Fostering an innovative company culture is paramount to us at VMware, especially now as we enter our next phase of growth. Ours is one of those rare work environments where our people understand they have an opportunity to transform the impossible into the essential."

You could summarize his sentiments into this: culture is not only of the utmost importance; it starts at the top, but it's proven by its people.

If you want to emulate Gelsinger and transform the impossible into the essential in the next year, here are a few tips:

Be True to Yourself and Rely on Core Values

At the center of every great culture are established core values. A core value is a fundamental truth a person or organization holds to be true. A lot of organizations have defined five, one-word core values and put them on a website or wall, but values don't guide its people or the organization in the least.

"It's clear to me that our collective success in 2018 was as much a result of remaining true to ourselves and our values as it was of our business strategy and customer focus," Gelsinger said in a recent blog post on LinkedIn. "We succeed because of our values, not in spite of them."

Don't take shortcuts. Define your core values and ensure you remain true to them. The best way to do so is to hire and fire based on your values and put them at the center of what you reward, recognize and talk about them on an ongoing basis.

Gelsinger runs a publically traded company with over 20,000 employees. Needless to say, he has plenty to do and not a lot of time to do it. Instead of allowing one of his professional priority to run his life, he sets an example for his team at VMware.

He wrote, "Wisdom is learning the lessons you thought you already knew. That day [I missed my grandchild's birth], I made a pledge to myself to keep relentlessly vigilant about prioritizing what's truly important to me. Don't get me wrong; I put everything I have into my work at VMware. But I also believe we can all do our best when we bring our whole selves to work."

For a long time, I thought my team should be working as hard if not harder than me. I would even silently judge them for leaving early or coming in late. Now I understand each person gets energy from different places and their priorities in life don't have to be the exact same as me. Gelsinger is right, we need everyone on the team to put everything they have into work while they are working. But once they leave work or they turn to a different priority in their life, they need to be present and be where their feet are.

As a leader, you set an example for your people. Work relentlessly and with maximum effort but don't forget about your family, health, and faith as well. The better you are at prioritizing what's important, the better your people will be.