The Trump Approach on Foreign Policy: A Confusing Time

The Trump Approach on Foreign Policy: A Confusing Time 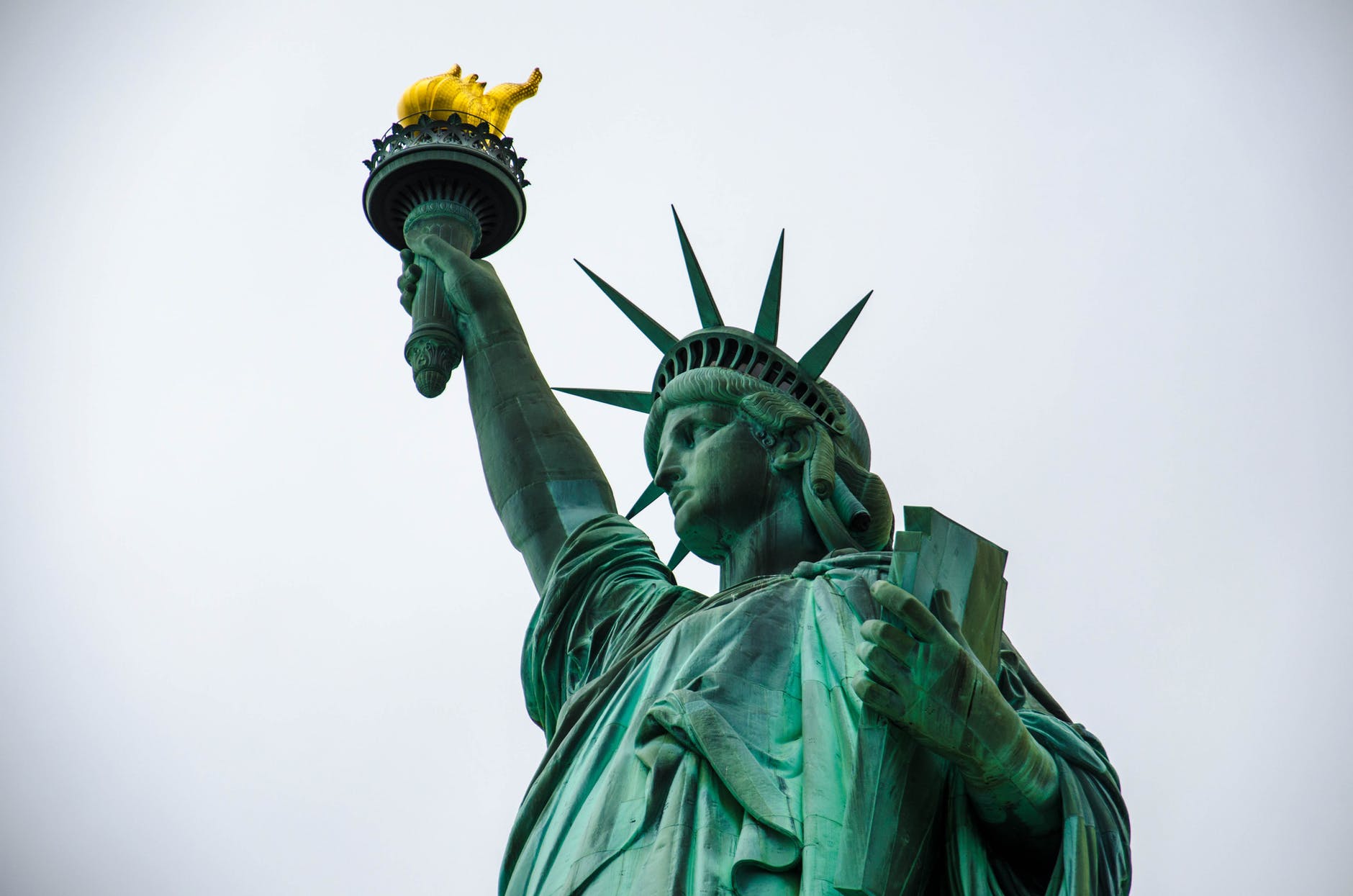 The words “another country” evoke themes on both sides of the Atlantic. It occupies the first line of the second (or third, depending on the version) stanza of the hymn, “I Vow to Thee My Country”, that was written in the aftermath of WWI. It is the title of a movie loosely based on the life of the British (Cambridge) spy Guy Burgess that explores themes of patriotism, class and sexuality. It is also the title of a movie based on the 1962 book by James Baldwin that explores the themes of sexuality and race in America. For someone of dual citizenship, with half a life spent in the UK and half in the US, the title taps a rich seam of conflicted thoughts and feelings about the ties that bind and how self can be subjugated to something greater than self.

The Brexit vote, occurring the same year as the election that brought Donald Trump to the world stage, provided a transatlantic reminder that the project of democracy is a difficult one – that bad choices are always a risk and that votes cast are often not well, or thoughtfully cast.

A recent New Yorker article compares the behaviour and propensities of Donald Trump and Kaiser Wilhelm II. It is apposite because of the rancour of discussions among the G7 countries and the usual tweet-laden, capricious behaviour Trump demonstrates at gatherings where he has conspicuously inflamed diplomatic relations on the pretext of honouring his pledge to put America first.

The common perception is that Trump is going out of his way to cosy up to North Korea, is advocating for Vladimir Putin to be allowed back into G7, and at the same time casually and intentionally alienating his traditional G7 allies who he blames for cynically exploiting the US through their trade policy.

Trump also blames his European allies for agreeing to and continuing to support the Iran nuclear deal. He mocks their continued support of the Paris Climate Accords and challenges the validity of NATO. He frequently derides NAFTA and his recent stance on imposing trade tariffs demonstrates his willingness to risk a trade war with long-standing allies.

All this plays well apparently with the Trump base. He currently has an 87% approval rating among Republicans.

President Trump was a forceful advocate for his own deal-making capabilities during his election campaign. He frequently comments on how the US has the worst set of trade deals – ever – with the clear implication that he would have done better. Now he has his chance. He has created an environment of chaos around trade and nuclear diplomacy with the supposed aim of keeping his adversaries guessing about his real position.

Obama has stated many times – both at the time of the Iran deal and since – that the deal was the best that could have been negotiated in the context of international allies who were eager to start doing business with Iran. Israel loudly proclaimed him to be wrong at the time and has consistently criticized the deal since.

The pressure is on Trump to negotiate a great deal with North Korea and, to ensure that outcome, he has already begun to manage down expectations about what a good outcome would be. Whatever the outcome, Trump will describe it as a superlative achievement. One should never be so naïve as to expect truth or accuracy from this president. There is, however, no denying that, notwithstanding the meeting may be more of a public relations victory for Kim Jong-un than he might possibly have hoped for, the fact that the US president is meeting with Kim is preferable to him exchanging insults and threats of nuclear Armageddon by Twitter.

The Washington Post is not one of Trump’s favourite new platforms. He has a bitter relationship with its owner, Jeff Bezos. The paper was, however, a loud critic of the Iran deal when it was concluded, citing its many weaknesses and accusing Obama of dishonesty in describing its merits. The paper has also criticised Trump’s decision to pull out of the deal, largely because it has been able to discern no strategic planning about what to do next.

There is very little unbiased commentary on the issue to be had on the daily diet of cable news shows. The wisdom or folly of Trump’s decisions on Iran or, frankly, any matter currently is predominantly a partisan matter. A recent valedictorian speech at a high school in Kentucky drew applause for a quote that was attributed to Trump. When the speaker remarked he was kidding and that the quote was actually Barack Obama’s, he received silence and some boos. There is no better example of the bias that infects public discourse at present.

The current malaise in public conversation has been labelled by some as TDS – Trump derangement syndrome. The opportunities to have a serious and respectful conversation about current affairs – conversation such as used to exist on the program “Crossfire” – are now few. PBS attempts to do this but is often labelled by conservatives as fundamentally liberal. The malaise causes longtime friends to have arguments the vehemence of which surprises them. The malaise is spreading to international diplomatic relations. The fiasco that was the recent G7 meeting was only the most recent example of the phenomenon.

The allure of America was spelt out in John Fowles’ (French Lieutenant’s Woman) book, Daniel Martin: it is, he wrote, a country stuck on the first page of a very long novel. Everything is possible. It is a land of endless possibilities; of boundless optimism. This glass has darkened recently. Half the country questions the values of the other half and wonders what it is that continues to bind them together.

James Comey’s book is a memoir reflecting on what it might mean to adhere to ideals and principles greater than partisan loyalty. Comey experienced the hatred of both Hillary and Trump supporters within one long summer and is frequently asked by both sides how he could possibly have done what he did. His answer – that he was doing his job as best he understood it without focusing on electoral outcomes – is satisfactory to neither faction.

Europe hopes apparently – as does Canada – that America will soon awake from what they perceive to be a developing nightmare. It is hard for them to know how to resist and maintain a climate of respectable discourse. It is a problem that everyone in America is familiar with.

The feelings of pride beyond self that hymns such as “I Vow to Thee My Country”, “Jerusalem” and “America the Beautiful” evoke are real. They speak to a yearning for identity and meaning. They also bring questions surrounding the darker areas of a nation’s past where national pride bleeds into partisan nationalism. It is easier to deal with these problems individually rather than en masse. That does not currently seem to be an option – no place to hide. Perhaps New Zealand.