The Value of Humanising Organisations

The Value of Humanising Organisations 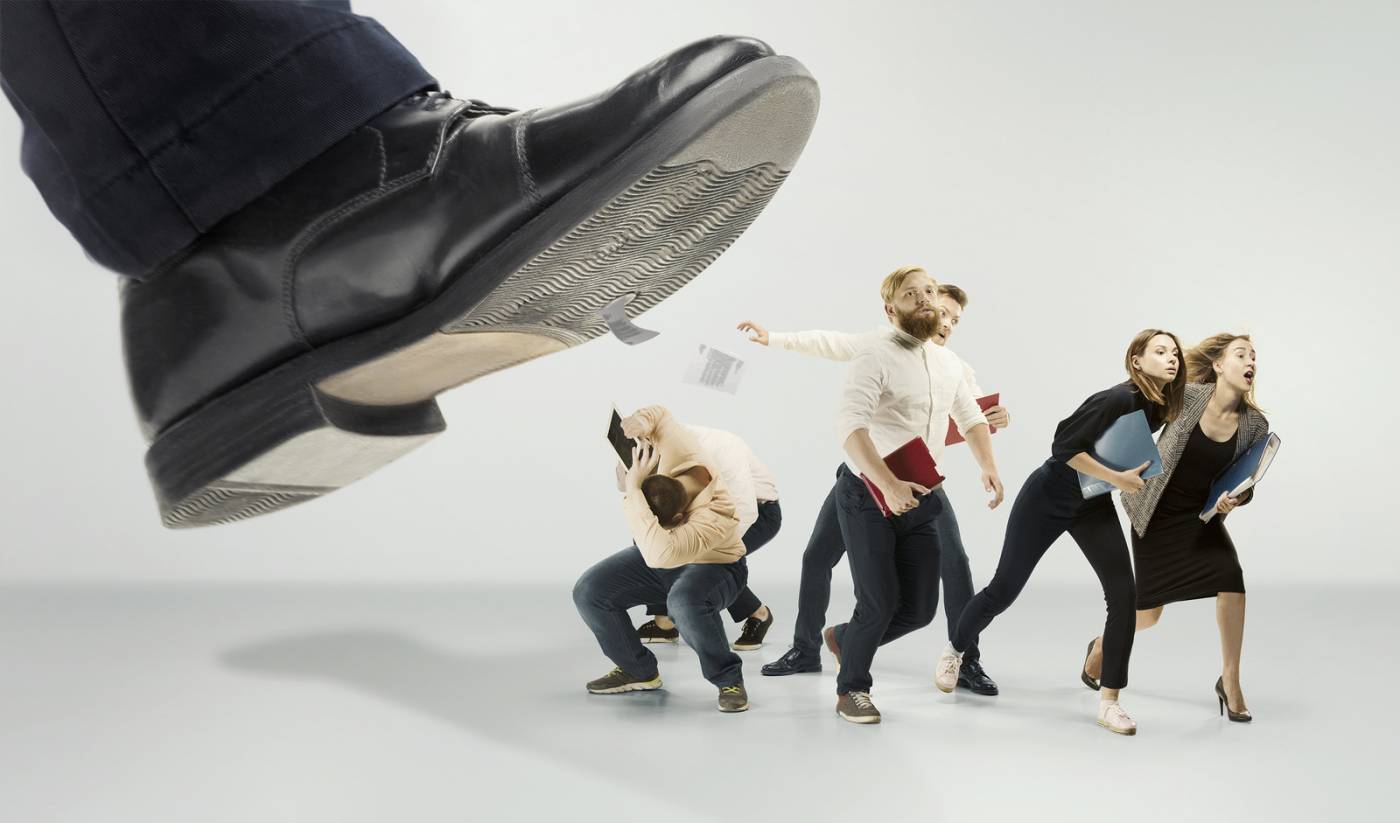 Business as usual is no longer an option. A narrow focus on maximizing short-term financial returns has led directly to corporate scandals, environmental disasters from climate change to plastic waste in the oceans, low employee morale, distrust in institutions and the Great Financial Crash of 2007-2008. Yet amid this succession of crises, a more optimistic picture is emerging, supported by a growing body of evidence that makes an economic, as well as a moral, case for a different approach to business.

It was assumed, until recently, that the business interest was on a collision course with social and environmental concerns. Recent research findings challenge this assumption. It turns out that organisations can secure superior financial returns not in spite of, but because of, humanising organisations with highly purposeful and engaged staff, displaying social and environmental responsibility. Organisations can do well by doing good.

I had the privilege of interviewing 58 business leaders at the forefront of this change, for my latest book Humane Capital. It validates, and builds on, the research I completed for an earlier work, The Management Shift, which identified five levels of engagement and performance of staff, from ‘Level 1’, denoting people who were actively disengaged, to ‘Level 5’, passionately committed. It also explained how to align engagement initiatives with strategy and processes, to harness this commitment to serving customers. This approach is more balanced and strategic than being guided by staff engagement alone, because sometimes employees can be enthused but are working towards a strategy that is too risky or poorly thought through.

Ample evidence is emerging from Humane Capital and other research studies that both individuals and organisations can obtain huge advantages when they go through the ‘big shift’ and start to work in humane organisations. One of the biggest returns comes from the commercial and financial benefits that are created, as well as talent retention. In researching Humane Capital, I asked interviewees to estimate the economic value of making the shift from old methods of working based on command and control to new, more humane ways, grounded in people, purpose and collaboration. Some quantified it in millions of pounds, dollars or euros; others described the shift as ‘priceless’, while one or two credited the move with saving the business during a period of challenging market conditions and technological change. One interviewee observed:

‘The main value [of the shift] is life as opposed to death. Organisations won’t survive in their current state, so this is a way to be prosperous in a world in which the balance of power has shifted from the seller to the buyer, and if they don’t make this shift then they are not fit for this world.’

Figure 1 shows a selection of other quotes on the value of humanising organisations.

Figure 1. Quotes on the Value of Humanising Organisations

Such a transformation is more than an opportunistic means to the end of higher profits – instead it is a different philosophy of understanding what a business is and how people are best deployed within it. The Level 3 concept of the organisation as a set of static resources gives way to a Level 4 and 5 understanding that sees it rather as a network of intelligent people. Level 3, hierarchical corporations, with rigid departments and limited team-working, are geared to the sub-optimal deployment of the latent human intelligence. Moreover, as they feature multiple regulations and other controls, they are slow to respond to market and technological challenges. At Levels 4 and 5, organisations feature the agility that most observers now recognize as essential for adapting to a world of digital start-ups and artificial intelligence.

At the heart of this new philosophy is a challenge to older assumptions that different constituencies were always in conflict; that workers could only gain at the expense of capital, and that society and the environment always lost out from profit-making activities. We know now from research that this reductionist and cynical approach is not borne out by how the highest-performing organisations work.

When undertaken comprehensively and with integrity, the shift is experienced at the individual and at the collective level, with different constituencies gaining simultaneously. The benefits of the shift towards more humanised organisations are financial and commercial, as well as personal and human. It transforms the quality of life for those people who now work for an organisation that has a purpose they believe in, and whose leaders encourage and coach them to make the most out of their abilities. For many, this gift is priceless.

Humane Capital, by Professor Vlatka Hlupic, is published by Bloomsbury Publishing 2018. It features 35 case studies from different sectors, based on interviews with 58 leading thinkers, entrepreneurs and business executives.

This article is one in a series related to the 10th Global Peter Drucker Forum, with the theme management. the human dimension, taking place on November 29 & 30, 2018 in Vienna, Austria #GPDF18.

Vlatka is an international award-winning thought leader, an activist for humanising management, and an author of a ground-breaking book 'The Management Shift - How to Harness the Power of People and Transform Your Organization for Sustainable Success' (Palgrave Macmillan, 2014), which was listed by Forbes as one of the top eight business books in 2014.  She is a Visiting Professor in the Department of Organizational Psychology at Birkbeck, University of London, Professor of Business and Management at the University of Westminster, a former Adjunct Faculty at London Business School, a consultant for Said Business School, a global faculty member of FT/IE Corporate Learning Alliance and a Global Thought Leader at ICG Group. She is also a founder and Chief Executive Officer of The Management Shift Consulting Ltd and the Drucker Society London. She received a PhD in Information Systems at the London School of Economics, as well as a BSc (Hon) in Economics and an MSc in Information Systems from the University of Zagreb. She was voted one of the Most Influential International HR Thinkers in 2015, 2016, 2017 and 2018 by HR Magazine (ranked at position 9) and has won the Croatian Woman of Influence Award as well as an Honorary Award from the Leadership Awards in 2016. Vlatka is the winner of the CMI Management Articles of the Year Award 2015 and the winner of the Axiom Business Books Award (silver medal in the "Leadership" category). She has been nominated for the Thinkers50 list and "Ideas to practice" Award. Her book has been shortlisted for the CMI Management Book of the Year Award and it has been nominated for the FT & McKinsey Business Book of the Year Award. Her new book "Humane Capital" (Bloomsbury Publishing, 2018) has been nominated for 5 awards and the Foreword was written by His Holiness the Dalai Lama. As a renowned professional keynote and TEDx speaker, she regularly presents at major business events worldwide, including events at the Houses of Parliament, European Commission, Home Office, the Economist and Financial Times. She has published more than 200 academic articles, including the award winning 'To be a Better Leader, Give up Authority', Harvard Business Review, December 2009. Vlatka is also a management consultant and Board adviser, helping organisations worldwide substantially to improve performance, engagement, innovation and profit. She has advised major international organizations including the House of Commons, GlaxoSmithKline, BP, The National Health Service, Learndirect, Brand Velocity USA, the Drucker Institute USA, the Croatian Government and the Hungarian National Bank. For her consulting engagements, Vlatka uses her research-based and empirically validated tools described in 'The Management Shift' book, helping leaders and organisation to shift to the new level of working and success.