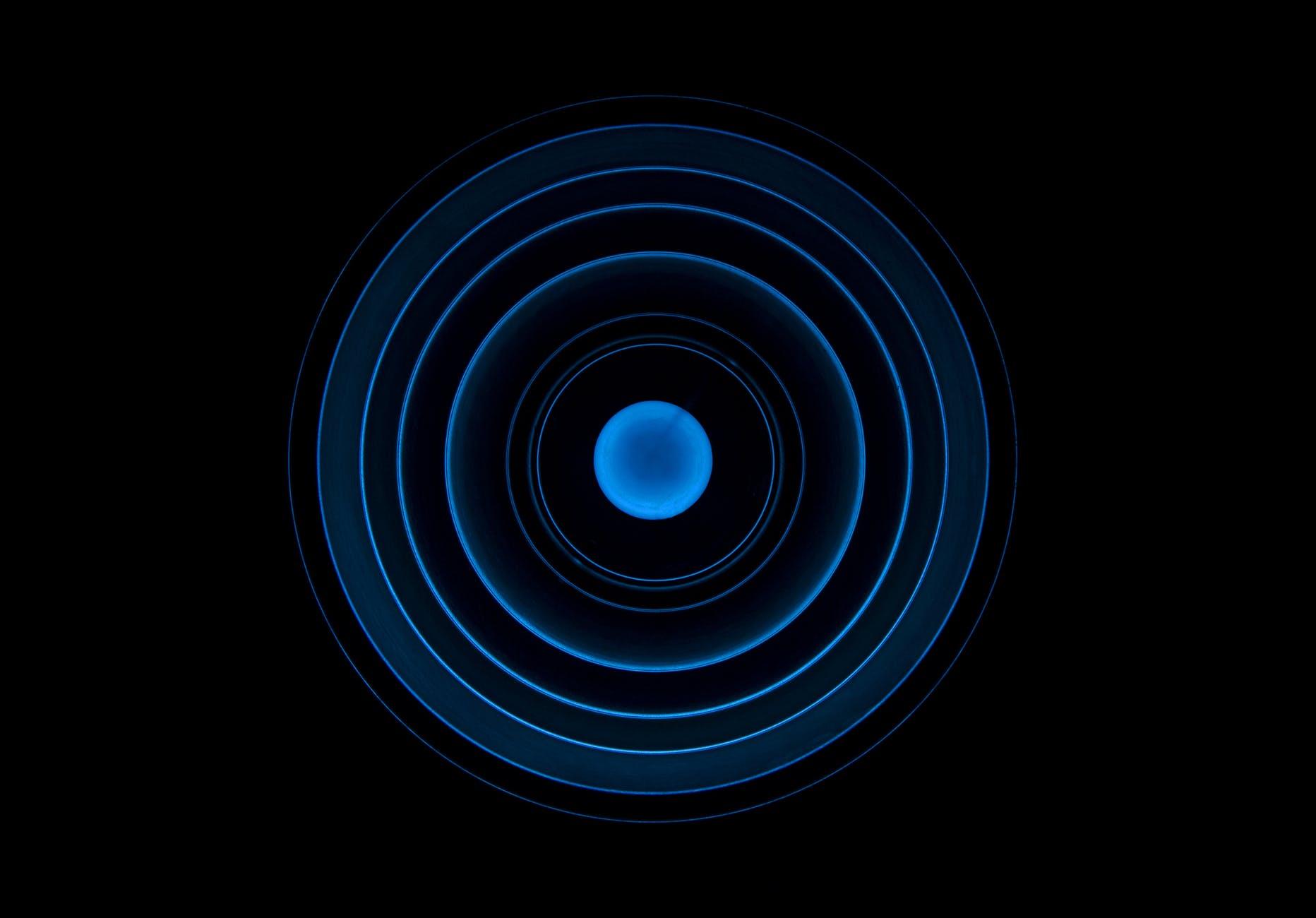 The most micro of all microchips has been developed by the University of Michigan which has bested the mighty IBM in creating the World's smallest computer which is just 0.3mm long and is dwarfed by a grain of rice. 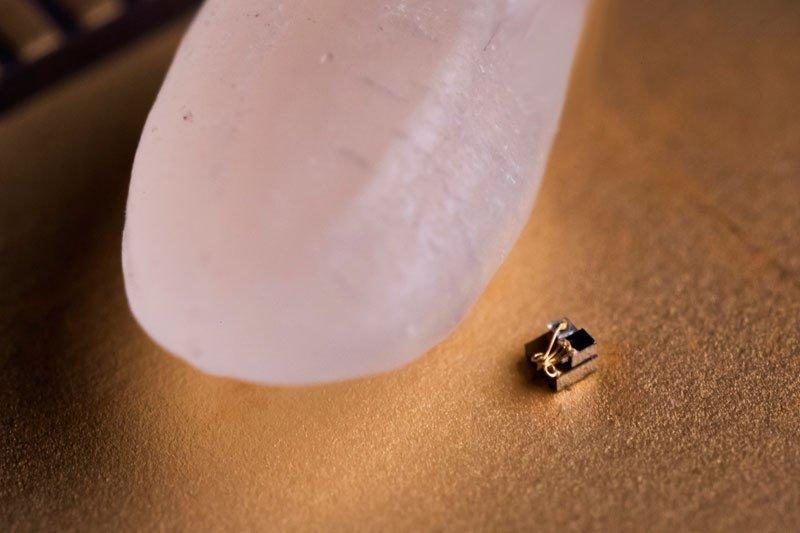 World's smallest computer created by researched at the University of Michigan

This 'microdevice' (as it has been named) is a mere tenth of the size of IBM's 1mm x 1mm computer which was launched just a few months ago at their Think 2018 conference. Prior to that, the World's smallest computer was the relatively gargantuan 2x2x4mm Michigan Micro Mote, which could retain its programming and data even when the power is cut off.

The unit is so minuscule it cannot have conventional antennas so it receives and transmits data with visible light. David Blaauw, a professor of electrical and computer engineering, who led the development of the new system said: 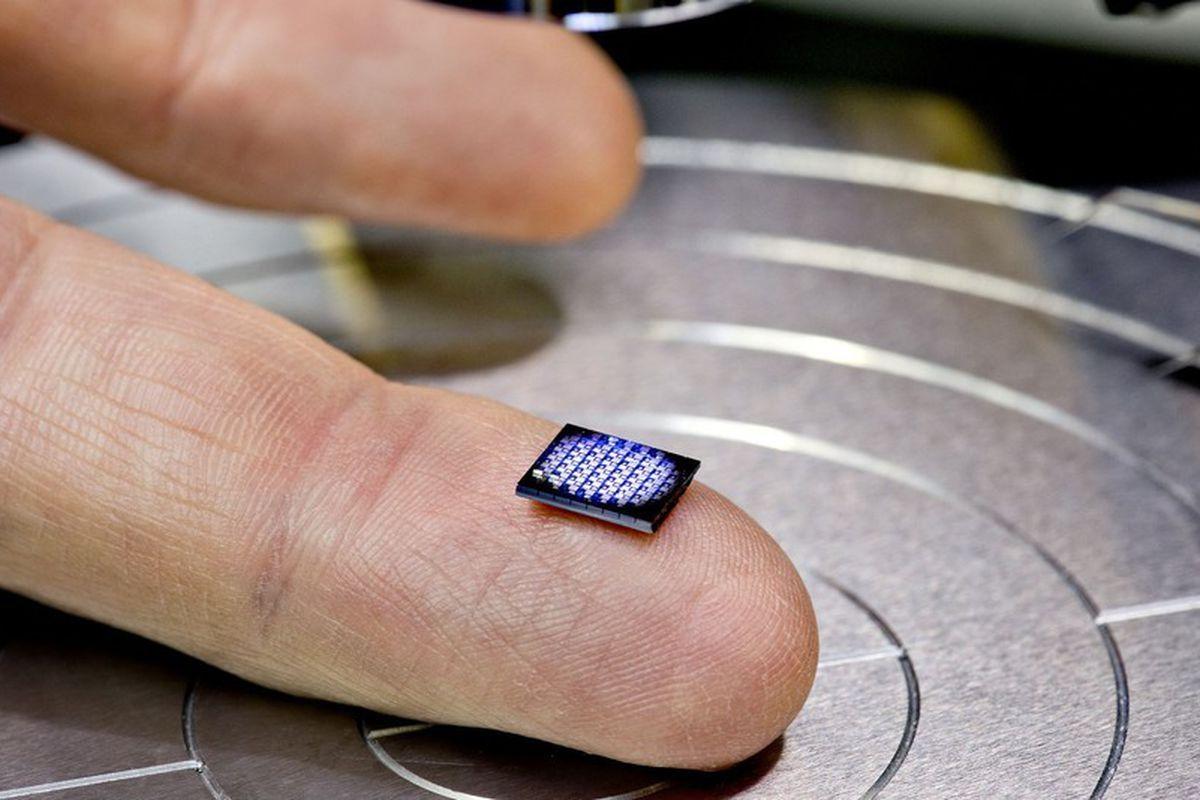 There is one slight flaw with the new computer though. Well actually it's a pretty big flaw if you ask me - it loses all programming capacity and ability to store data when the power is switched off. Thats like having a TV which loses all its settings when you turn it off. Anyway, Blaauw said:

"We are not sure if they should be called computers or not. It's more of a matter of opinion whether they have the minimum functionality required"

So what usage could such a tiny device provide? Well the developers believe the device can be used in the treatment of certain types of cancer. The micro computer has the ability to record temperatures in the tiniest of areas, such as a cluster of cells, and report it within 0.1 degrees Celsius accuracy. This is helpful in detecting tumours because they tend to run hotter that clusters of normal cells.

Gary Luker, a professor of radiology and biomedical engineering said:

The singularity takes one step closer...