Think Outside the Control Panel: How to Stay Employable in a Digitally Disruptive World

Think Outside the Control Panel: How to Stay Employable in a Digitally Disruptive World 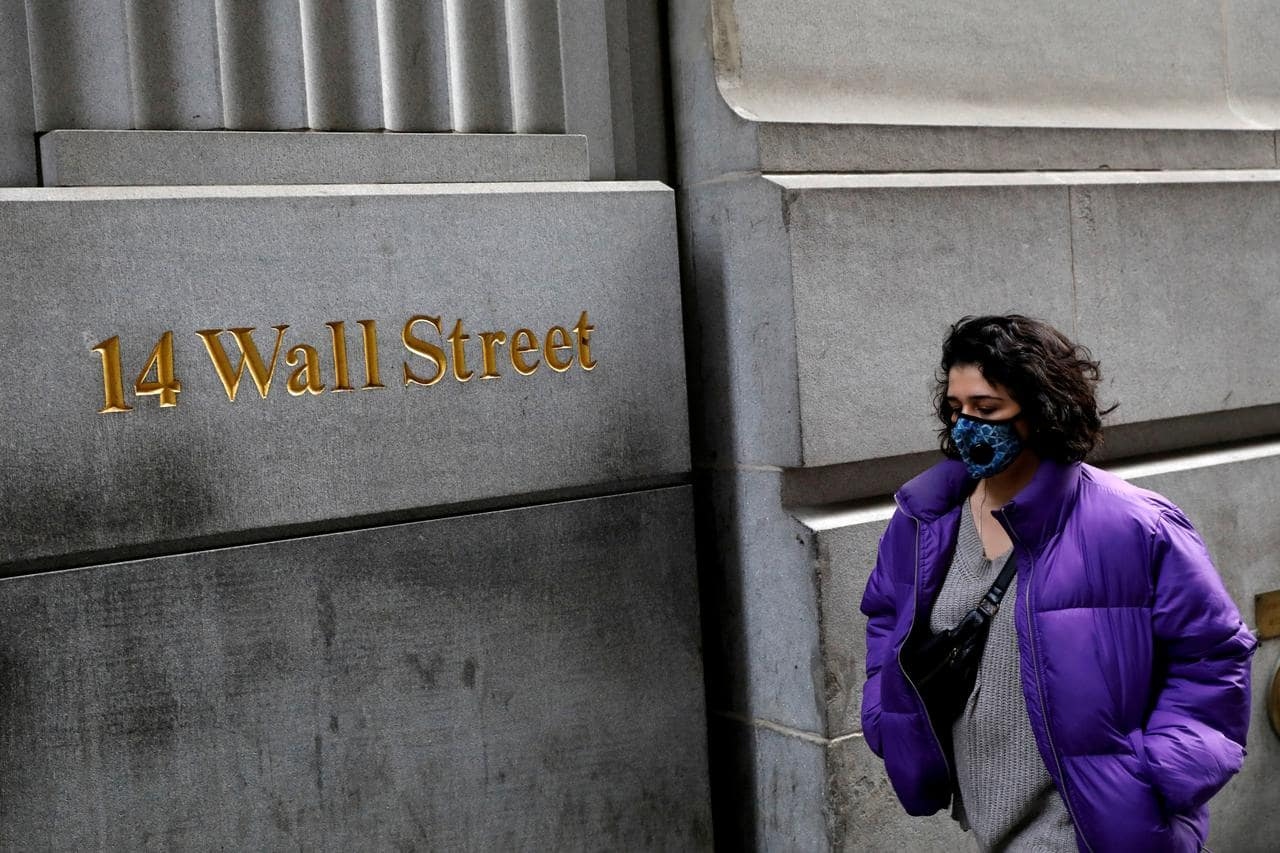 It is an understandable fear, especially if you consider my Hard Trend Methodology. Hard Trends are future certainties that will happen, and digital disruption, which includes and is certainly not limited to artificial intelligence (A.I.), is without question a Hard Trend, further authenticating the fear of losing your job to technology.

However, there is great news: humans will always be needed, just in new ways!

Lets first look at Bloom’s Taxonomy of the Cognitive Domain, a hierarchy of the cognitive processes of a human being.

On the bottom, you have remembering, which involves recall and listing information. Next comes understanding, where comprehension and discussion take place, and third is applying that knowledge from understanding.

Fourth is the ability to analyze patterns, fifth has us evaluating those patterns to draw conclusions, and at the very top of this pyramid is creating: using old concepts to create new ideas.

The higher you go on the pyramid, the more “human” these pieces to the cognitive domain become in our age of digital disruption. The bottom half of the pyramid consists of elements rooted in science and math, subjects and competencies that are at the forefront of career paths younger generations are guided toward.

The fact that a computer can accomplish the math and science element of our world is troublesome for many; what happens when we do not need a science major, just as easily as we suddenly did not need to do longhand division with the emergence and integration of calculators into your smartphone?

The Art Side of Science

The answer to this lies in the top half of the pyramid, or what I refer to as the “soft skills.” These include evaluating, analyzing, and most importantly, creating.

In case you are wondering, I’m talking about art. Yes, you read that right—the art in science and math.

Many balk at that concept; how could art possibly be as important as science, math, and derivatives of those two subjects in school, such as computer science or programming?

If we consider what I said about the “human” half of Bloom’s Taxonomy of the Cognitive Domain, it is extremely important! As machines get better at the science and math of industries, what’s left for the human being? The creative, critical-thinking side, which is learned through tactile, digital, and industrial arts. Art is how the human race competes against and beats A.I., to be so bold.

Consider something as serious as a heart surgeon. A machine may facilitate a less dangerous medical procedure; however, do you want a heart surgeon that merely knows how the machine works or one that thinks exponentially and knows when to jump in and take over if the machine cannot save you?

I personally prefer the hands-on doctor.

Unfortunately, something I see far too frequently is that the education system is training young adults for future careers that may not exist in the near future.

Programming is a great example. We are training children to be programmers, but the reality is we will eventually have a computer that can program. We are not adequately preparing those children for what else they are capable of as cognitive, creative critical thinkers in the computer sciences. Many do not place a hint of emphasis on the art side of science, and this must change.

What we want is a society that thinks outside of the box to solve problems, save lives, and improve humanity. We do this by teaching augmented thinking and augmented physical behavior—augmenting your human abilities to work with the machines.

We are not taking a backseat to technology; we are finding a new place in society that the machines cannot replicate.

Plan the Future With an Anticipatory Mindset

The way we plan for the digitally disruptive future in the years to come goes far beyond just prioritizing the soft skills and art side of science; just as much depends on anticipation and the competencies behind my Anticipatory Leader System.

In said system, you learn how to identify what is a Hard Trend, or a future certainty that will happen as mentioned earlier in this article, and what is a Soft Trend, a future that maybe is open to influence.

Doing so not only keeps you above A.I. and autonomous technology but gives you a new purpose in an often noisy world.