Today's Standard Practices will come to be seen as Yesterday's Errors

Today's Standard Practices will come to be seen as Yesterday's Errors 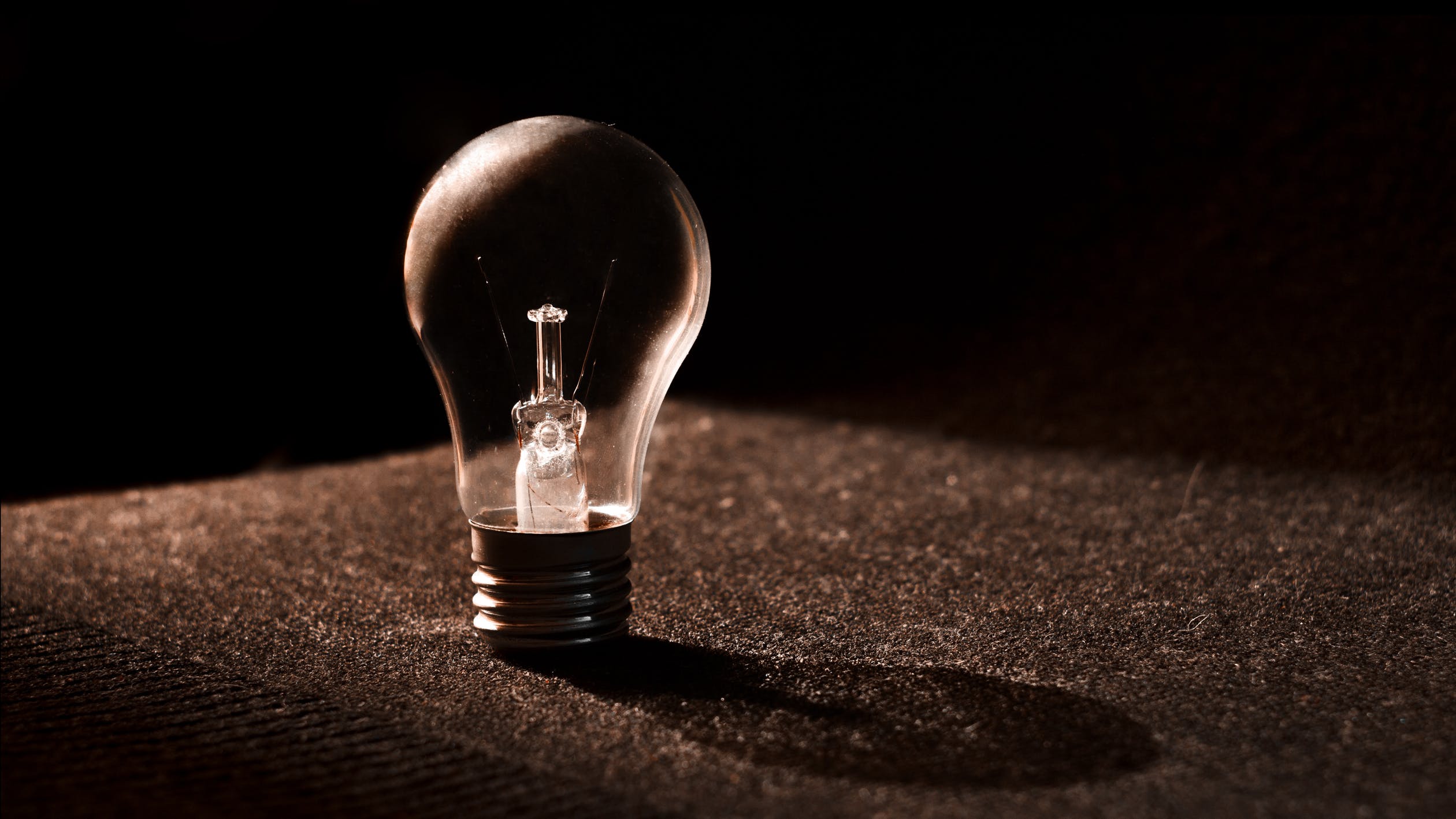 In 1865 an eleven year old boy, James Greenlees, was run over by a cart in Glasgow. He was rushed to the Royal Infirmary with a gashed leg containing a multiple fracture. The normal outcome of this kind of injury at the time was either amputation or death through infection (or sometimes both). Fortunately for Greenlees, the surgeon who treated him was Joseph Lister.

At that time doctors thought that infection or sepsis, as it was known, was caused by ‘bad air’. But Lister had studied the work of French scientist, Louis Pasteur, who had found that organisms in the air caused food to rot. Lister thought that similar organisms might cause sepsis in wounds. He had also learnt that Frederick Calvert, a Manchester chemistry professor, had discovered that carbolic acid delayed the decay of corpses. Lister reasoned that the acid might kill the organisms.

Joseph Lister dressed the wound of James Greenlees with lint dipped in carbolic acid and put splints on the broken leg. Four days later Lister removed the dressing to examine the wound. Normally he would encounter the smell of rotting flesh from a four day old wound but this time there was no infection. The wound was clean. After six weeks the bones knitted back together and Greenlees recovered.

Lister published this finding and several others in the eminent medical journal, The Lancet. He went on to recommend fundamental changes to the process of surgery through the use of sterilisation. In those days surgeons saw no need to wash their hands, tools or aprons during surgery. Lister recommended that operating theatres and staff were scrupulously clean. He developed a carbolic acid spray which could be used on patients’ wounds.

Although there was initial resistance from doctors, Lister’s recommendations were gradually adopted throughout Britain and the world. Sterilisation of surgical instruments became standard practice and this led to a vast reduction in post-operative infections. Countless lives were saved.

Read widely in your subject area. Find out what other leading researchers and thinkers in your field are doing and see if you can build on their ideas to develop your own innovations. Lister’s reading of the work of Pasteur and Calvert led to his deduction that carbolic acid could prevent infections.

Try it out. Lister did not just theorise about the use of antiseptic methods. He tried them on James Greenlees and many others. The data from these cases helped prove his argument and convince the medical authorities to take notice.

Today’s common practice will be replaced by something better. We are horrified to think of doctors not washing their hands, clothes or instruments between operations but that was standard practice until Lister challenged it.