Top Things to Consider Before Applying for an Offshore Job

Top Things to Consider Before Applying for an Offshore Job

For those willing to put up with the downsides, working offshore can be incredibly alluring.

The pay tends to be excellent, and there are extensive periods of downtime to enjoy between spells out at sea. Mention of offshore work tends to conjure an image of an oil rig, but there are other jobs to consider, too – the UK’s offshore wind infrastructure is growing, and needs constant maintenance.

Thousands of workers in the UK make their living offshore. But, despite the pluses, the work isn’t right for everyone. What potential downsides might you think about before applying?

An oil rig is among the most dangerous work environments in the world. Not only are you handling dangerous machinery for up to fourteen hours a day, but you’re surrounded on all sides by water, making it difficult to get help in the event that something does go wrong. You’ll be reliant on your colleagues, and the resulting mindset is not dissimilar from that of a military one. High-profile disasters like Deepwater Horizon might attract the headlines, but the smaller accidents constitute the majority of incidents.

For this reason, it’s critical that offshore work environments are well-stocked with personal protective equipment, like disposable gloves – since replacements are difficult to come by. Fortunately, the danger is declining year on year. In 07/08, according to the HSE, 682 workers were injured for every 100,000 FTE workers. By 2009, this had come down to 338. So, while the danger is still clear, great strides are being made in the area.

While things have come a long way over the decades, the reality is that most workers on an oil rig spend their lives in close contact with other people. You’ll likely be sharing a very small bedroom with at least one other person, and have to put up with communal bathroom facilities. There’s also a chance that you’ll end up without a window in your room, which can be bad for your mood.

Long Spells Away From Home 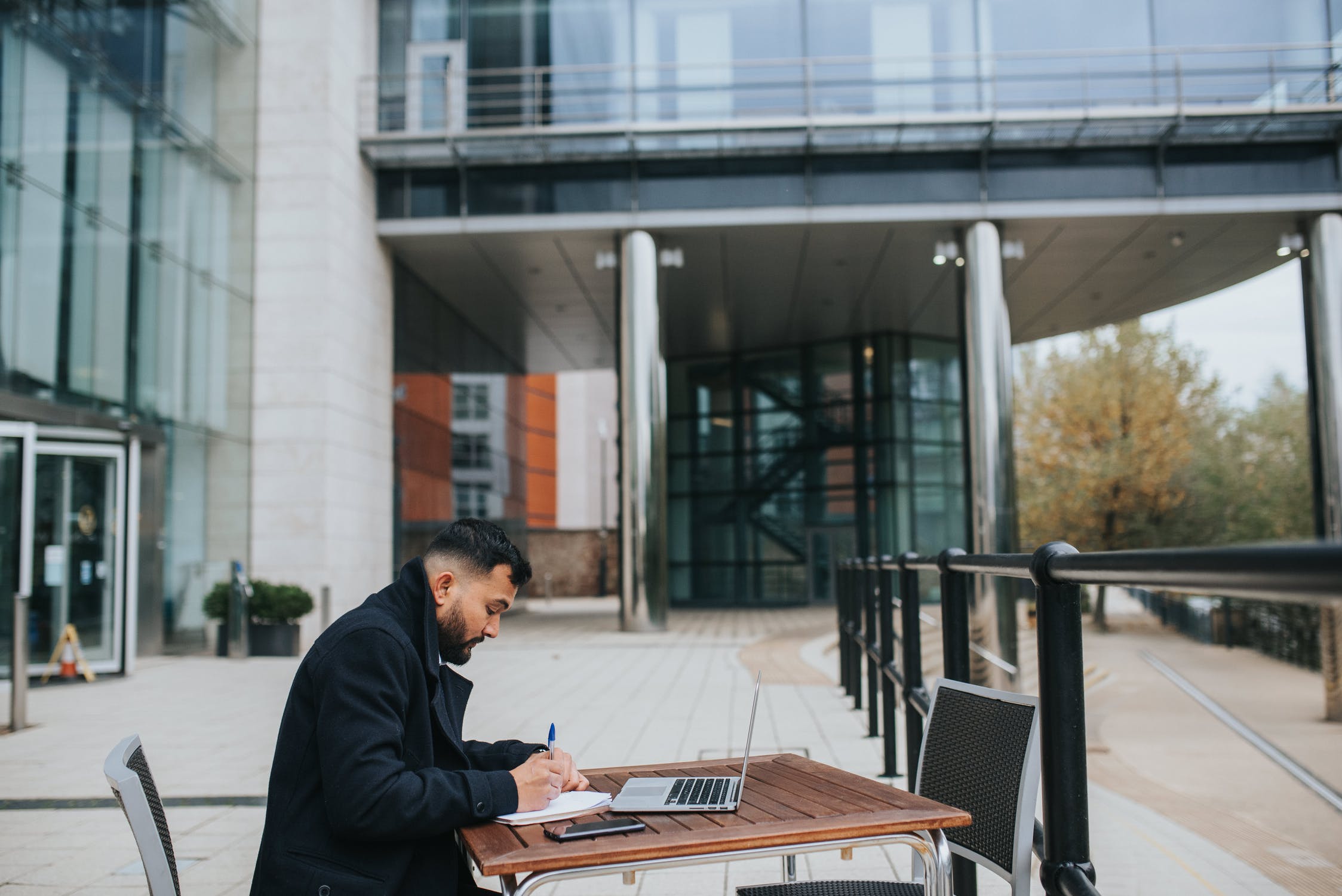 For workers with families, having to be apart from them for weeks or months can be something of a deal-breaker. While you’ll get regular spells of two weeks or more off, you might not be realistically be able to go all the way home. For this reason, many offshore workers relocate their families to somewhere convenient.

View all
You Need to Use Video Marketing for These 6 Powerful Reasons
Intelligent Multitasking
Top Advantages Of VoIP For Your Business You Should Definitely Consider
Do You Sound Like a Leader?
The “4S” Strategy for Smart Manufacturers
6 Things Your Commercial Building Has To Have To Suit All Needs
Global Food Crisis | Agriculture Subsidies | Climate Change | Drought
Energy Research For Electric Vehicles | Autonomous Thought Networks | Mechatronics
How Blockchain and IoT Collectively Reshape Food Production
Mental Healthcare and Climate Change in Small Island Developing States
Why Is Recycling E-waste So Important? Here are the Top Reasons
Green Blockchain Plays a Major Part in Fending Off Climate Change
The Crypto Trilemma
Top Tips That Will Help You Gain Control of Your Bank Account Again
Bank of England Announced That £20 and £50 Paper Banknotes Will Soon Go Out of Circulation
5 Types of Mortgage Loans for Home Buyers
The Solution to SaaS Payment Management Explained
Why Are Cryptocurrencies Problematic?
Labor Economics: The Future of Work is Low-Budget Employment
Global Food Crisis: Alternatives to Ukrainian Grain and Russian Fertilizer
Labor Economics | Future of Work | Supply Squeeze | Manufacturing
Economics: Labor Tier Surplus amid Supply Hyperinflation
Solving the Global Food Crisis | Climate Change | Hunger | Water Security
Are Labor Markets Exploitative?
Brexit: Some Early Evidence and Ironies
A Lateral Way To Expose War Crimes and Fight Disinformation
Gustavo Petro Wins Colombian Presidency
Rotational Migration
Brexit: EU Launches Legal Action Over UK's Northern Ireland Protocol Bill
The UK's Rwanda Asylum Plan Will Discourage Illegal Immigrants
Neuroplasticity Pen: Neurotech Research Pre-Alzheimer's Disease and Stroke
Brain Science: Psychiatry at Amyloid Beta’s Era of Alzheimer’s Research
6 Things We Learned From The Latest Pandemic Crisis
Metabolic Syndrome | Memory Disease | Brain Science | Sleep Neurobiology
Everything You Need to Know About Hydrogen Power Backed By Science
Thought-Memory | Brain-Mind-Body | Neuroimaging Science | Neurobiology
6 Good Reasons To Learn First Aid
Chronic Tiredness is Your Doing
6 Simple & Most Efficient Workouts You Can Do At Your Home
Giving Up Is Never An Option In Life
17 Ways To Improve Your Business Productivity
Online Content Producer Jono Tan Influenced by “Magical” David Blaine & YouTube Icon MrBeast
What is a UX Audit, and Why Should You Conduct One?
The Current Demand For 3D Printing: What You Should Know
What Can I Do To Keep My Confidential Information Safe?
A Beginner's Guide To Port Forwarding - Tips That Will Help You Understand Everything
How AI Can Assist Law Enforcement Agencies with Nabbing Online Slanderers
Artificial Intelligence in the 4th Industrial Revolution

You Need to Use Video Marketing for These 6 Powerful Reasons
What is a UX Audit, and Why Should You Conduct One?
6 Good Reasons To Learn First Aid
The Current Demand For 3D Printing: What You Should Know
Intelligent Multitasking