Want a Flashy Car to Impress? Don't Bother, the Opposite Sex isn't Interested

Want a Flashy Car to Impress? Don't Bother, the Opposite Sex isn't Interested 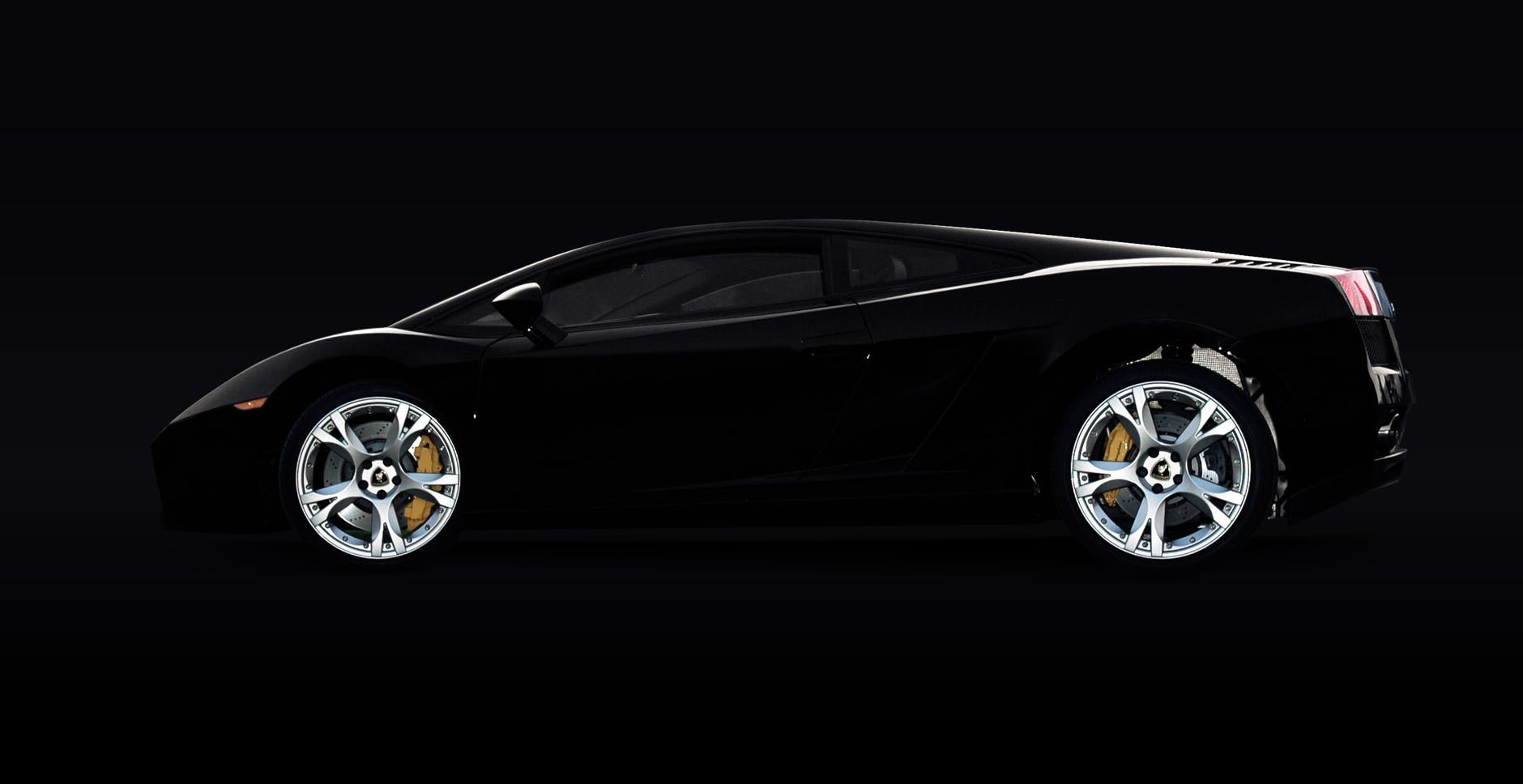 Burning the midnight oil so you can buy a Bentley? Putting in the hours to purchase a Porsche? Well if you are looking for love then all your efforts might well be in vain…

A recent study by US researchers has discovered that owning a flashy sports car can actually send out the wrong message to a prospective partner of either sex.

A beautiful car can be regarded as the human equivalent of the ostentatious plumage of some birds. Charles Darwin opined that some animals try to leverage a reproductive advantage over their rivals by producing some kind of natural showy trait such as a peacocks extravagant feathers or a baboons brightly coloured backside.

Dr Jessica Kruger from the University of Buffalo is the co-author of the study of 233 people of both sexes. The test for women was based upon a description of two fictitious men who are both buying a car for around $20,000. The pen portraits of each man were quite distinct despite the identical budget:

·   ‘Frugal Dan’ bought a brand new car based upon factors such as it fuel efficiency, reliability and long warranty

When asked which one would make a more suitable long term partner, out of a maximum score of 80 dull Dan scored 67 points and dapper Dave rated at only 43 points.

The boffins conclusion? A man who throws his money about on a fancy car is more interested in a casual short-term dalliance rather than a more romantic long term relationship. You didn't need to ask 233 respondents to glean that conclusion, I could have told you that for free...

“Participants demonstrated an intuitive understanding that men investing in the display of goods featuring exaggerated sensory properties have reproductive strategies with higher mating effort and greater interest in short-term sexual relationships as well as lower paternal investment and interest in long-term committed romantic relationships than men investing in practical considerations”.

In order words the flash Harry (or Dave in this case) just wants to use his car as penis extension so that he can attract as many potential partners as possible. The interpretation by women? He is sexually promiscuous and totally unreliable. The same is true on the gender flip side.

This new research goes against two previous studies which had suggested women were twice as likely to give their phone number to a man with a luxury car than a guy who drove a medium / low value vehicle.

So if a prestige marque is not going to be the key determinant for a woman choosing a partner what do they look for instead? Well according to various studies there are 4 scientifically proven traits (warning - some of these sound a bit sexist to me but they are 'apparently' proven by scientists so don’t shoot the messenger):

1. Popularity – the theory is that if men are attractive to other women and they have lots of friends they must be more ‘kind and faithful’. Or maybe a sociopath?

2. Money - according to a recent study women are 4 times as sensitive to salary than men, who prioritise good looks instead of cold hard cash. Money can't buy you love?

3. Muscles – a research group of 160 women were shown faceless / shirtless pictures of men and guess what? Women prefer a tall muscular chap instead of a short weedy one. Well, who knew?

4. Intelligence - thankfully 1 in 10 women aren't just impressed with the vacuous traits listed above. Sapiosexuality is where people find someones intellect more alluring than how they look, how much cash they have or how popular they are (thank goodness for that, my faith is somewhat restored)

So what do you think? Is having a nice car a total waste of time if you are trying to impress someone of the opposite sex? Would you trade your Ferrari for a Ford Fiesta to find a suitable partner? Do you agree with the 4 traits outlined by scientists for why women choose their other half, or do you think there are far more important / complex reasons when choosing a new beau? As ever, I am keen to hear your thoughts...