Want to Learn What The Best Teams Do? Take These Lessons From the World Cup

Want to Learn What The Best Teams Do? Take These Lessons From the World Cup 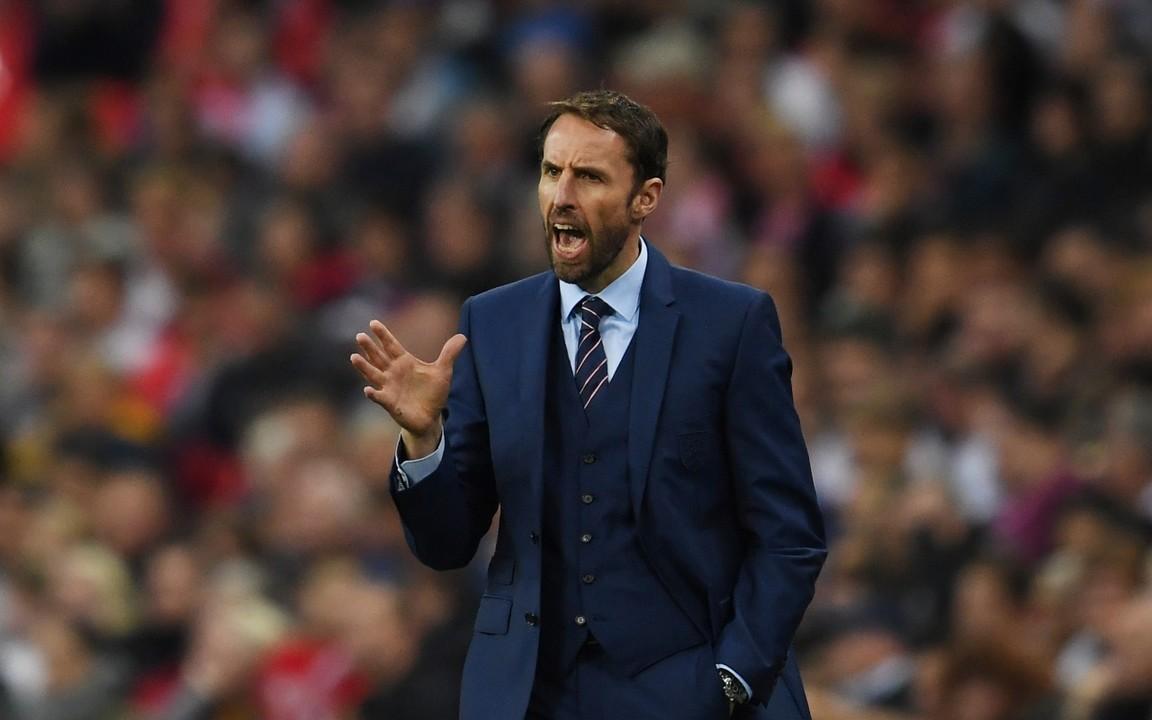 The World Cup is currently going on in Russia and it attracts the largest audience of any sporting event in the world.

Captivated spectators have been showcasing their national pride and intense rivalries as the most popular sport in the world is played at the highest level. Even though the U.S. team failed to make the tournament, there's an important lesson we're guaranteed to learn:

The World Cup Champion will not be the team with the most talent, but rather, the one that's the strongest cohesive unit.

This has already begun to show itself, when the defending champion Germany failed to make it out of the group stage with arguably the most talented team in the tournament.

While you continue to enjoy the World Cup over the next few weeks leading up to the Championship game, allow yourself to watch for and observe what the best team's do to be successful. Focus on learning these four lessons:

1. One Player Doesn't Make a Team

During the first season of the Revisionist History podcast, Malcolm Gladwell highlighted the research of economists Chris Anderson and David Salley around their idea of weak-link vs strong-link networks. They asked: What matters more, how good your best player is or how good your worst player is?

In football, your worst player matters more than your best player. Mistakes are an important part of the game, and having a superstar doesn't mean you have an outstanding team. While the TV and media coverage have been dominated with talk of the top players like Lionel Messi, Christiano Ronaldo, Neymar, and Mohamed Salah, the depth of the teammates that surround them will determine who hoists the World Cup trophy on July 15th.

Most companies and teams are run like strong-link organizations. They focus primarily on satisfying top performers to keep them at the company. In my opinion, you need to at least think long and hard about moving to a weak-link organization for one key reason: social media. It only takes one employee hiccup or poor customer experience for an issue to go viral and massively impact your business.

2. Fundamentals are More Important than Flair

Every fan in the world falls in love with the player who has the most flair. But, the only way these great athletes can complete these eye-catching tricks is because of their deep commitment to the fundamentals.

Each and every one of the World Cup players has spent an uncomfortable amount of time rehearsing the fundamentals of their game. In football it is dribbling, passing, communicating, ball control, and alignment.

The team that raises the trophy will not forget these. They will take care of the ball, make the right pass at the right time, and communicate like it is the most important game of their lives (because it is).

It's amazing how many professionals forget to work on the fundamentals as they progress in their career. The best leaders of teams don't allow this to happen--they set standards of practice time and hold their team members accountable. That's how you hone the foundational skills of those around you.

Most fans only focus on the players on the field. The coaches behind the scenes are just as necessary for success.

Teams will only go as far as their leaders can take them.

In football, the best mangers focus on culture, strategy, defining standards of performance, and creating an environment that helps their players be successful.

Same goes in business. As a leader, you can't elevate a company all by yourselves, but you play enormous roles developing the ceiling of your organizations. That's why having intentionally thought-out leadership development programs at every level of your organization is a must.

Jon Gordon, author of the new book The Power of a Positive Team, has studied many of the best teams--and according to him, having a positive mindset is one of the most influential factors for success. However, the achievement will not come from just thinking positive. Gordon writes:

"Negativity exists and you can't ignore it if you want to build a positive, powerful team,"

You must address the negativity and not allow it to breed and grow. Confront it, transform it, or remove it. Put simply, the team that wins the World Cup will have made a conscious effort to keep negativity out of the locker room. You've probably worked in an organization with a negative or toxic culture. If so, you know: It drains you. Put a huge focus on setting standards for positivity and not allowing anyone to bring negative energy into the office. If someone does, they'll have to find another place to work.