What Are the Jobs That Robots Cannot Do?

What Are the Jobs That Robots Cannot Do? 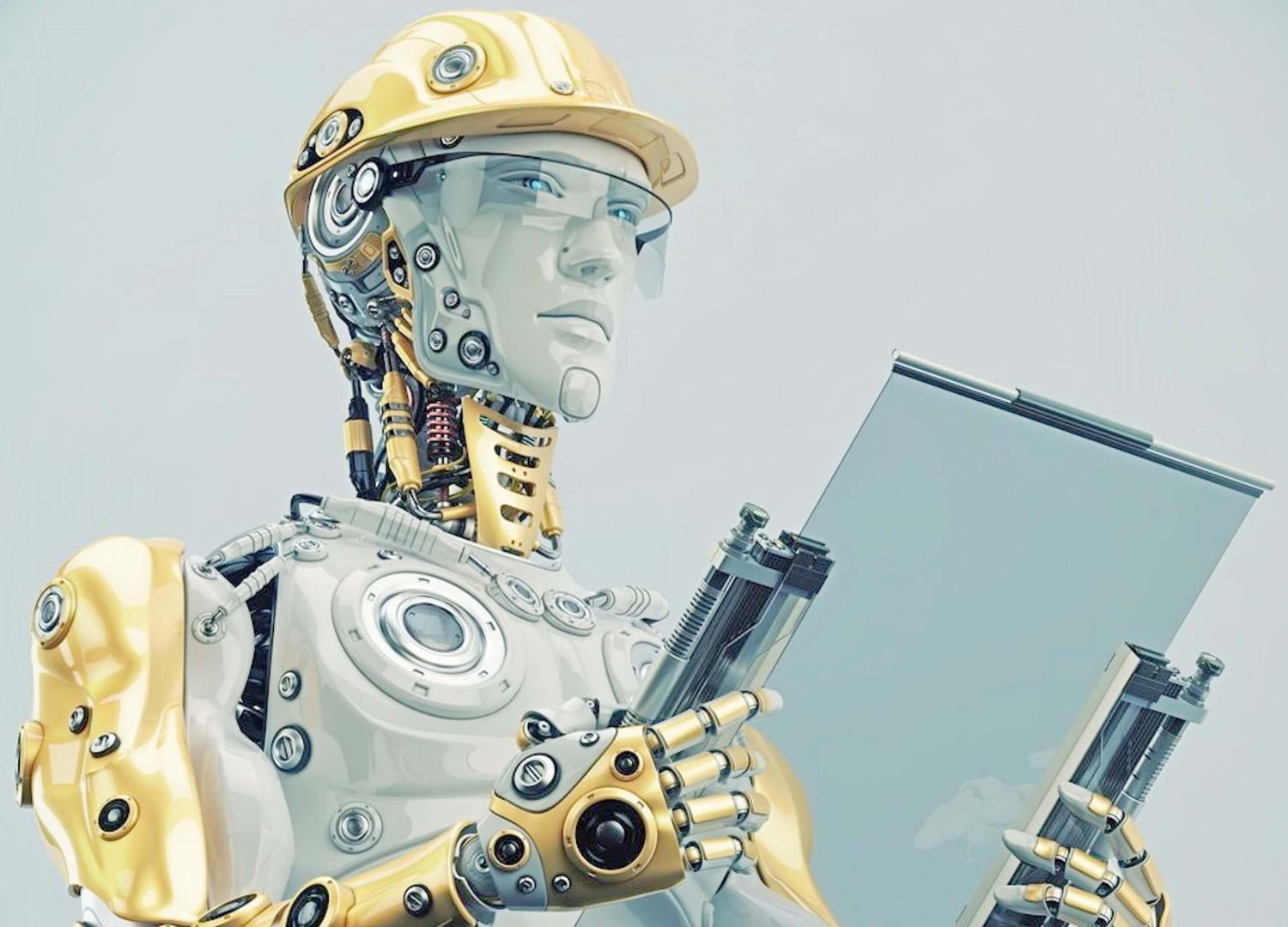 There are several jobs that won't be replaced by robots and that only humans can provide due to the level of creativity and complexity involved.

Artificial intelligence (AI) will change the world forever. Most workers will feel the impact of automation, but others won't. Where does that leave the displaced humans? The standard answer is education. Policy makers advise that people should retrain into higher skilled professions. The problem is most training simply provides more knowledge and skills which can also be replaced by automation.

It is not just manual labour which will be affected by the inexorable roll out of robots, automation and artificial intelligence. The impact will be felt widely across skilled middle class jobs including lawyers, accountants, analysts and technicians. In many financial trading centres traders have already been replaced by algorithms. The world's first 'robot lawyer' is now available in 50 states.

The World Economic Forum predicts automation will result in a net increase of 58 million jobs. Other reports found that 30% of jobs in the UK were potentially under threat from breakthroughs in artificial intelligence. In some sectors half the jobs could go.

The rise of the robots will lead to an increase in the demand for those with the skills to program, maintain and supervise the machines. Most companies will have a Chief Robotics Officer and a department dedicated to automation. However, the human jobs created will be small fraction of the jobs which the robots will replace.

Any job that involves the use of knowledge, analysis and systematic decision making is at risk. Robots can not only absorb a large body of knowledge and rules. They can also adapt and learn on the job.

Where does that leave the displaced humans? The standard answer is education. Policy makers advise that people should retrain into higher skilled professions. The problem is most training simply provides more knowledge and skills which can also be replaced by automation.

So what jobs can robots not do? Einstein said, 'Imagination is more important than knowledge.' It is in the application of imagination that humans have the clear advantage. Here are some things which robots do not do well:

Let's leave the routine knowledge jobs to the robots and focus on developing our creative skills. The most successful organisations will be those that combine automation efficiency with ingenious and appealing new initiatives. We will need more imaginative theorists, more lateral thinkers, more people who can question and challenge. We will need more innovators.